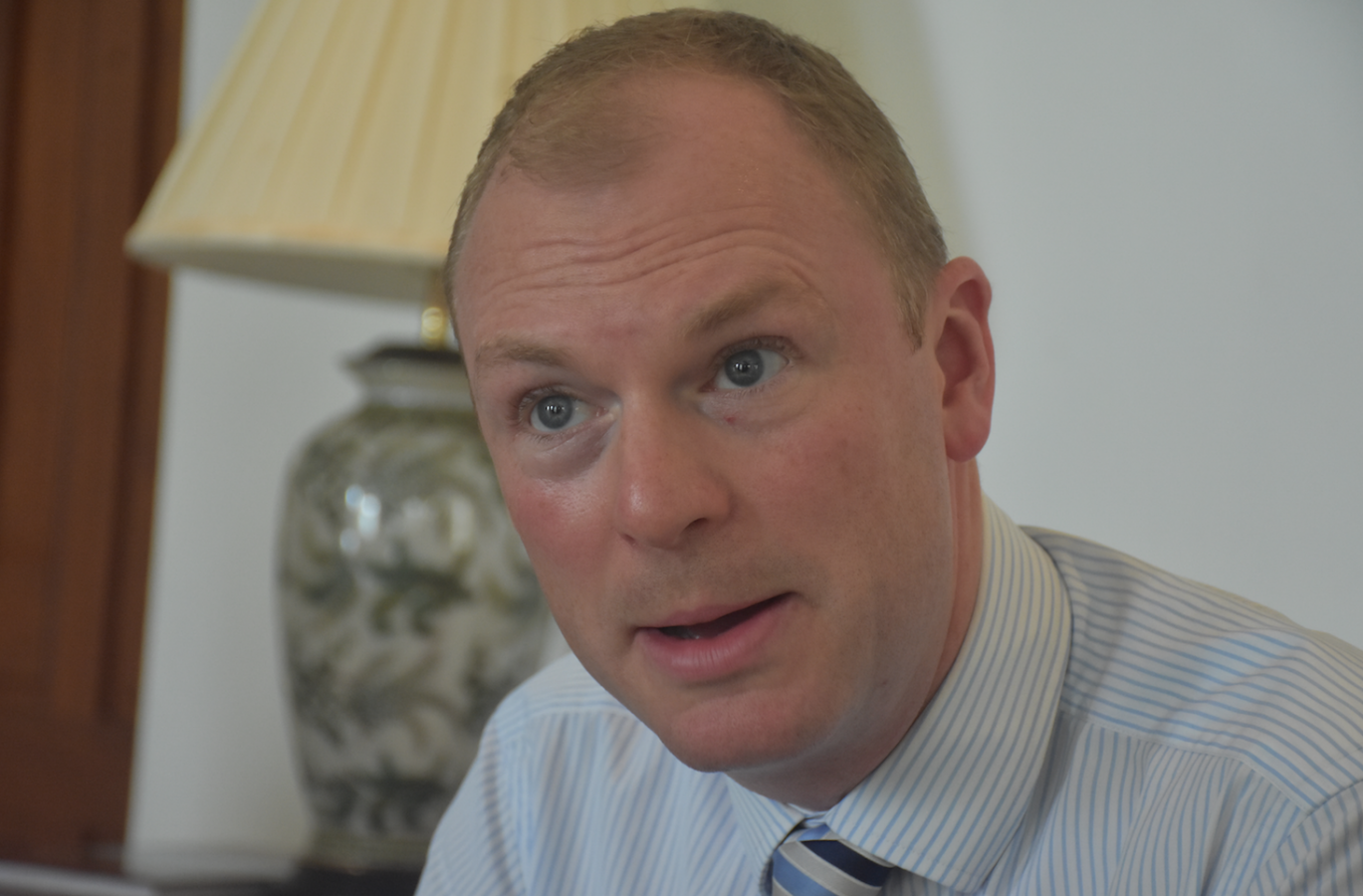 With the Andrew Fahie government yet to declare their position on whether public registers of beneficial ownership will be implemented in the territory, Governor Augustus Jaspert said the absence of a decision could hurt the BVI.
Effectively, beneficial owners are persons who own property rights to a company even though the legal title of the property is in another person’s name. The aforesaid registers seek to make the identities of these ‘secret owners’ public and other overseas territories are said to have already decided to implement them.

While responding to questions during a local video interview this week, the governor said: “Others will be better placed than me to talk about the financial services industry but there is a risk, for me, that BVI becomes an outlier rather than being one up there [at] the front of the pack.”

“We have successfully, throughout our years in financial services, shown that we are confident, we are innovative, that we get ahead of global trends rather than wait … and that has served us well in the last 25 years or more of our financial services industry,” he added.

Other territories putting measures in place

In addition to the other territories deciding in favour of implementing public registers, Governor Jaspert also said those jurisdictions have taken the extra step to commence the process of developing their own framework.

“Every other inhabited overseas territory and the Crown dependencies, as well, has moved to the position of saying they will put in place public registers themselves and it links a little bit to the debate about self-determination,” he stated.

“The other places have said … we would look at it, we would look at what we need to put in place, we are not going to wait to be told by someone else what the design or what it may need to look like. BVI is the only one that hasn’t at this moment done that and it’s something that I know is a hot topic and one I hope is looked at over the next weeks and months as we go forward on this,” he further stated.

BOSSs one of the best

The governor also spoke highly of the BVI’s Beneficial Ownership Secure Search system (BOSSs), labelling it as one of the best systems that give law enforcement the ability to get information in real-time.

In March 2019, Premier Fahie had said his government’s focus was to convince Britain that the BOSS system was a better alternative to the UK-mandated public registers.

The initial implementation deadline given by the UK was December 2020 but was later extended by an additional three years, following a historic territory-wide protest against the policy in May 2018.

While the UK says public registers deter tax evasion, the BVI has contended that publicising the names of beneficial owners could discourage companies from doing business with the BVI as it relates to financial services.