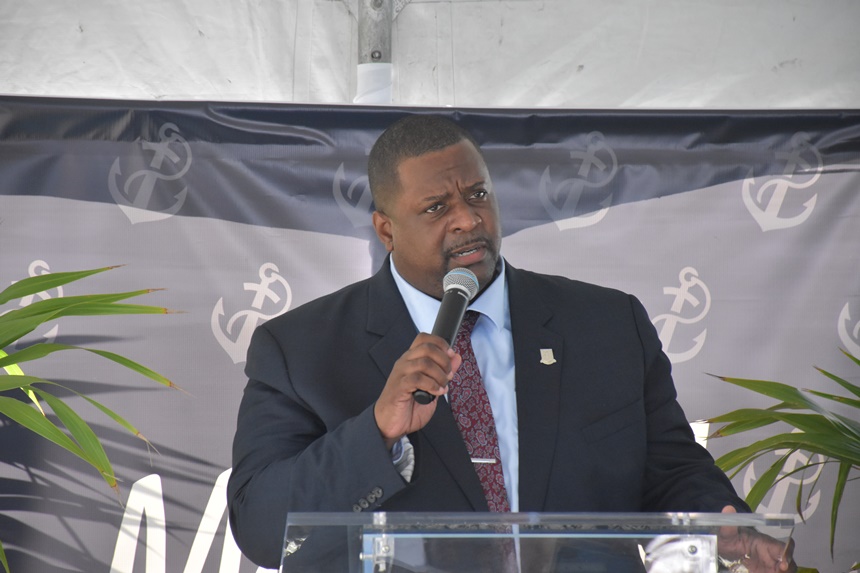 Amid a continued backlash from residents regarding the fee hikes at the BVI Ports Authority (BVIPA), the government has announced that it is seeking further solutions on the matter.
Premier Andrew Fahie who has ministerial responsibility for the ports gave that indication in a recent statement.

“While there are some harsh realities that must be dealt with, we also recognise that the voice of the people must be heard and respected. In that vein, please be advised that plenty of consultation with many stakeholders and the Government of the Virgin Islands are ongoing behind the scenes. As a result, a more amicable way forward with the Port fees will be announced next week so stay tune,” Fahie stated.

He added: “Your government has and will always be about solutions in the best interest of the people of the Virgin Islands, and it will not change especially dealing with this BVIPA fees issue.”

Officials at the BVI Ports Authority (BVIPA) have revealed that the BVI would be in danger of losing its international shipping certification if it didn’t increase fees which will provide the money to upgrade its facilities.

In an interview with JTV, Acting General Manager for the Ports Authority, Oleanvine Maynard said the upgrades are necessary so that the BVI can pass an audit from the International Maritime Organization which is scheduled to take place in April.
#Fahie  #the Virgin Islands