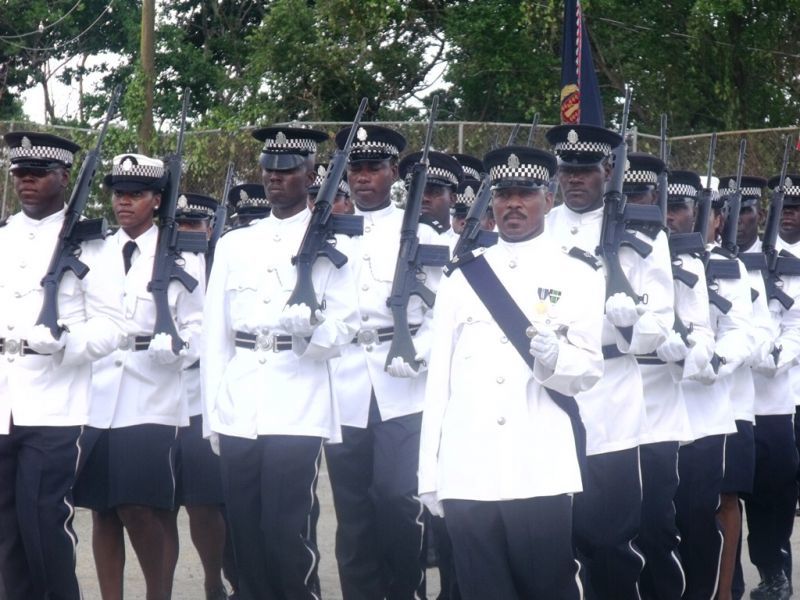 The Virgin Islands (VI) Government has been 'putting its money where its mouth is', as it has been revealed that it has plugged a total of $84,294,280 in financial resources into the Royal Virgin Islands Police Force (RVIPF) for the last three years, the majority of which came after the Virgin Islands Party (VIP) administration took office, according to Premier and Minister of Finance, Hon Andrew A. Fahie (R1).

The Premier made the disclosure at the Seventh Sitting of the Third Session of the Fourth House of Assembly on Tuesday, April 20, 2021, in response to questions from Jr Minister of Tourism, Hon Sharie B. de Castro (AL). 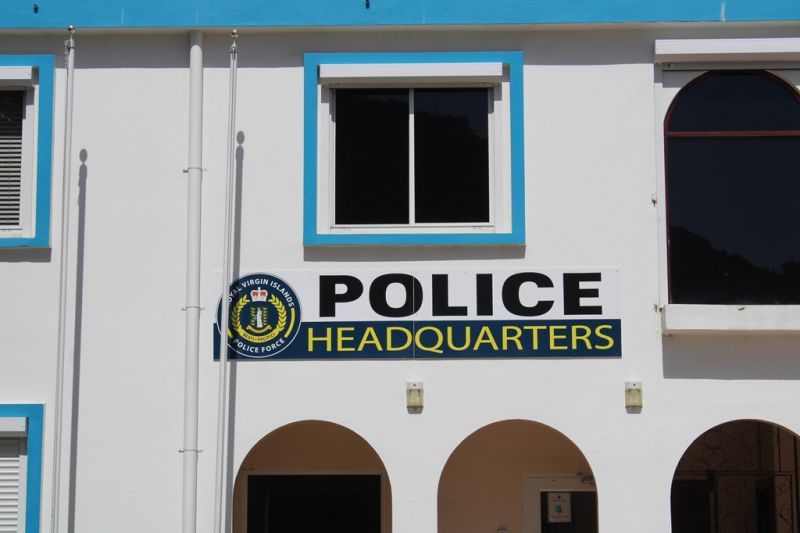 Security of VI is of paramount concern to Gov't - Premier Fahie

Premier Fahie said while Section 60 of the Virgin Islands (VI) Constitution gives the Governor full responsibility of the Police, the security of the people of the territory is of paramount concern to the Government.

“We campaigned on making crime control a national priority because prior to taking office there was a major concern regarding the rise in crime hence this government vowed to assist the governor with his responsibility of the police to create a peaceful society in our county,” he said.

Further, Premier Fahie sad the government shared in the responsibility to tighten up on borders and cull trans-Atlantic organised crime and other illegal activities.

“When we took office in February 2019, there were many unsolved cases on the books, which the former government was making efforts to assist the then governor to address. Our immediate responsibility was to ensure that the resources needed to address crime of any sort was made available upon request to the relevant law enforcement agencies,” he said. 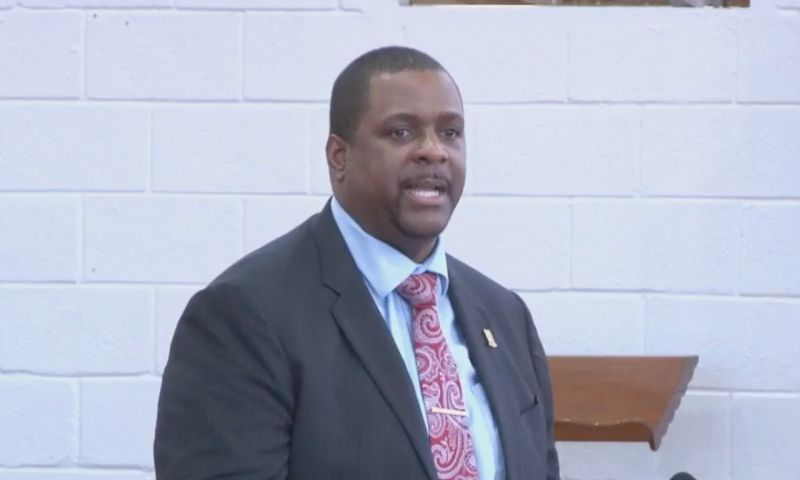 Premier and Minister of Finance, Hon Andrew A. Fahie (R1), during the Seventh Sitting of the Third Session of the Fourth House of Assembly on April 20, 2021, disclosed that his government has been providing substantial funding to the Royal Virgin Islands Police Force (RVIPF).

Hon Fahie also revealed that his government had committed to increasing the requits of RVIPF by 45 posts, based on the territorial security plan that mandated 15 new officers per year.

He said in 2020, there was a temporary halt in recruitment due to the COVID-19 pandemic, as such, that limited the hiring quota of 15 new requits for that year. 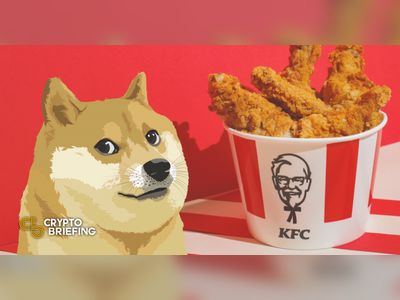