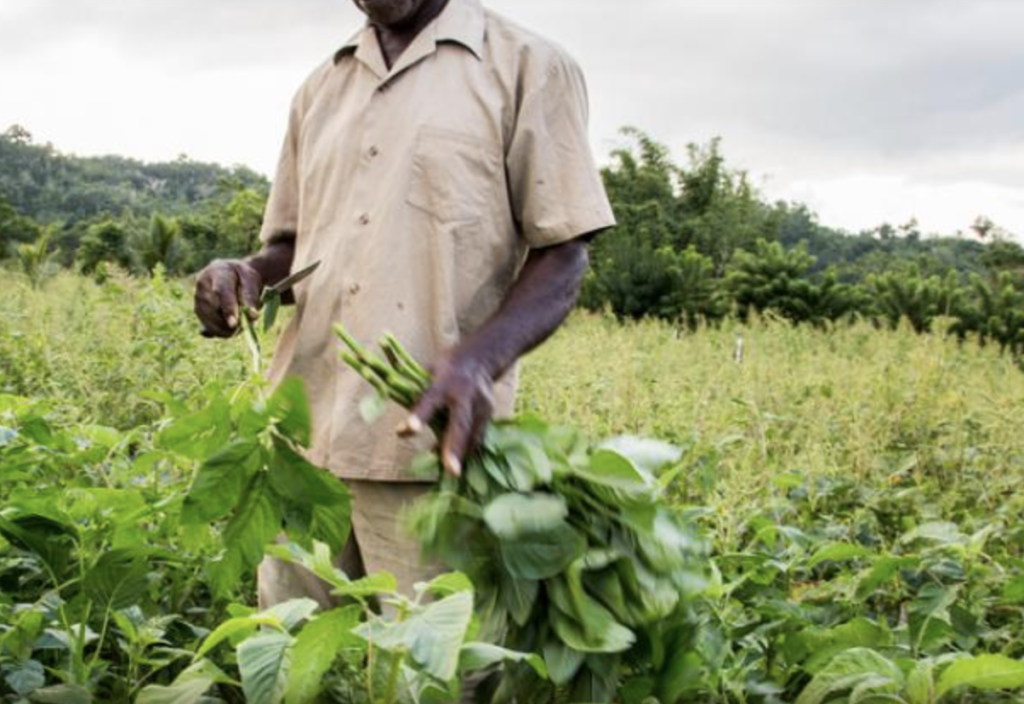 The government will soon be ramping up its public education efforts regarding agricultural matters in the territory.
This is according to Premier Dr Natalio Wheatley, who recently announced that there are plans to build a reservoir at Paraquita Bay to support farmers in the area.

At the time, the Premier expressed satisfaction that the Food Security and Sustainability Act, 2022 received royal assent.

“We now officially have a new legal framework within which to advance agriculture. Now that the Act is law, we are moving hastily to establish the Agriculture and Fisheries Authority to manage the sector as stated in the Act,” Premier Wheatley said at a recent press conference.

The territory’s leader described this as another important step being taken to advance agriculture and noted that in the weeks ahead, Cabinet will approve an official process that will provide farmers with the legal certainty they require to continue to confidently farm the land in that area.

The government also recently approved a Schedule of Additional Provisions (SAP) that the Premier said will fund the construction of the reservoir at Paraquita Bay as well as equipment to pump water from its wells.

When asked whether the government would be conducting any public education campaigns about this, the Premier noted that the bill has a lot of new information that persons need to be made aware of.

“We’re certainly going to, in combining with the the Department of Agriculture and Fisheries and our Government Information Service, make sure that persons know about this new Act that has been assented to and also all of the other initiatives that we are doing in agriculture and fisheries,” the Premier said.

Dr Wheatley acknowledged that water has been a ‘vexing concern’ for farmers and said he wanted to let farmers know exactly what is taking place to be able to rectify the situation.

In the meantime, the Premier also advised that moves were being made to formalise the process of issuing land leases to farmers at Paraquita Bay.

These steps, Dr Wheatley said, will improve the ability of the territory’s hardworking farmers to produce food for the people, especially as prices continue to rise due to inflation.