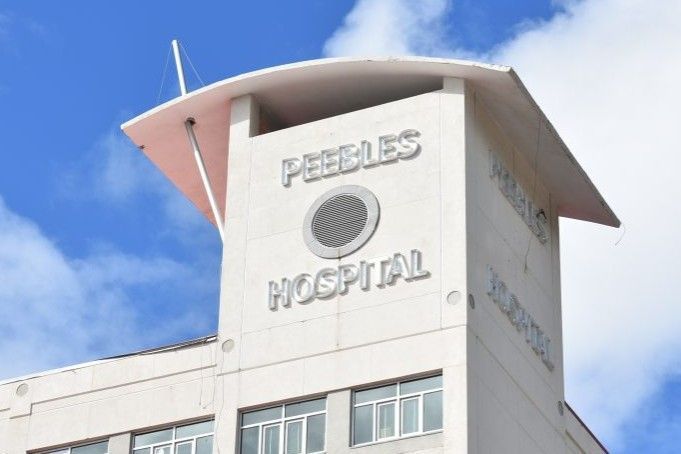 The Government of the Virgin Islands (VI) has refinanced the new Peebles Hospital construction project (Dr. D. Orlando Smith Hospital), by ending a $45M loan agreement with Banco Popular signed in 2009, in favor for a new lower interest loan agreement from Republic Bank.

Premier Andrew A. Fahie (R1) made the announcement during the Ninth Sitting of the Third Session of the Fourth House of Assembly on June 18, 2021, at the Save the Seed Energy Centre in Duff's Bottom, Tortola. 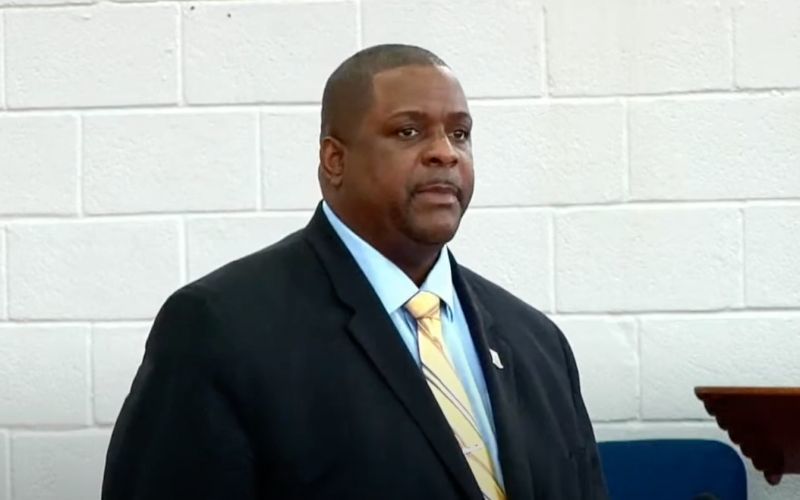 Premier Andrew A. Fahie (R1) made the announcement during the Ninth Sitting of the Third Session of the Fourth House of Assembly on June 18, 2021, at the Save the Seed Energy Centre in Duff's Bottom, Tortola.

He said in a legal review undertaken in September 2018, it was opined that the terms and conditions under the agreement were unnecessarily restrictive and onerous given that the BVI is a sovereign borrower and the loan was among the Government's most costly in terms of interest commitments.

Premier Fahie told the House that the repayment or refinancing would also remove the contractual requirement to maintain all Government bank accounts with Banco Popular.

“This would enable the diversification of banking risk, and render the ability to negotiate lower fees, and potentially higher deposit interest rates, with other financial institutions,” the Premier detailed.

According to the Hon Fahie, giving the benefits, the Ministry of Finance began the process of developing a strategy to repay or refinance the loan and the strategy decided on was to pay off the balance on May 31, 2021, which was $17,250,000, and accrued interest for the period in the amount of $57,750.

“To ensure the amount being repaid was replaced in short order, a restricted tender was arranged for a new five-year loan facility for $17,250,000 to be signed and drawn after the repayment of the Banco Popular loan. Mister Speaker, Republic Bank Limited emerged as the successful bidder for this new loan facility,“ he said.

The Premier revealed that since the new Loan would only be replacing the recently settled loan with Banco Popular, their was no increase in Central Government’s debt stock.

“Therefore, Mister Speaker, the value of the loan remains unchanged at $17,250,000, but at a fixed interest rate of 1.51 percent offered by Republic Bank compared to the 4.00 percent floating interest rate of the recently paid off Banco Loan.”

He said with the new interest rate, the Government realized projected savings to the tune of $1.5 million over the period June 2021 to June 2026 and a further $100,000 in annual fees normally paid on the Banco Popular Loan.