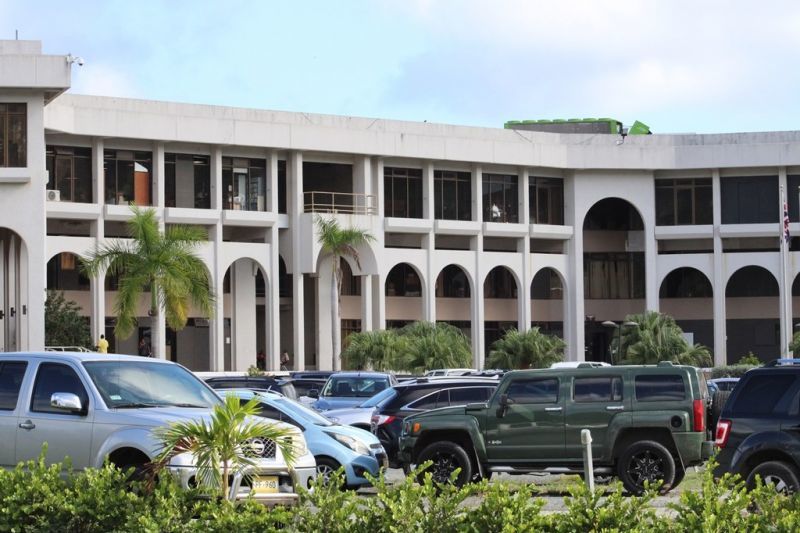 Gov’t says 3 recent hires were in accordance with laws

The Government of the Virgin Islands (VI) has moved to clarify the hiring of three persons, following accusations that Labour laws may have been broken in the process of hiring the persons who currently serve in the Premier’s Office and Government Information Services (GIS).

During the Premier’s One-on-One Update on Current Matters Press Briefing on January 6, 2023, talk show host Rosemary Cindy Rosan accused the Government of stuttering to answer her questions in relation to the hires.

“Two of the persons are not virgin Islanders and Belongers and they have lived in this territory for less than a year, GIS, when I requested, could not give me any information on the ads or the job, or the descriptions,' she said.

“Do you find it appropriate as the Premier to break the Labour laws, to hire persons who prefer to live in the BVI and not return home after it didn’t work out with the local companies they were hired through while qualified persons Virgin Islanders and Belongers sit at home unemployed,” she asked Premier Dr the Hon Natalio D. Wheatley (R7). 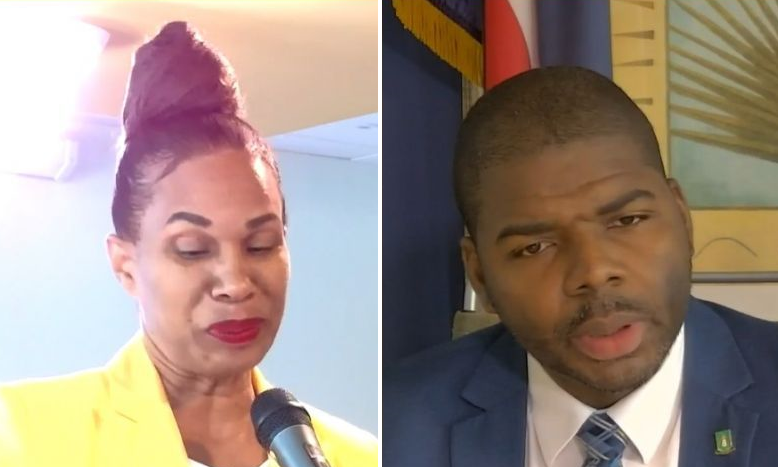 
While the matter was clarified by Government Information Service (GIS) Chief Information Officer Ms Desiree Smith, that the jobs were advertised and the candidates interviewed in the case of those hired by GIS, the Government in a statement has further moved to offer some more clarity regarding the hires.

“The public is advised that the hiring of two of the persons to the Public Service to serve as Information Officers was done in accordance with the Service Commissions Regulations, 2014 and section 92 of the Virgin Islands Constitution Order, 2007.”

The government said additionally, the contracting of the third person to serve as a Special Adviser to the Premier was done in accordance with section 3(b)(ix) of the Public Procurement Act, 2021.
#the Virgin Islands