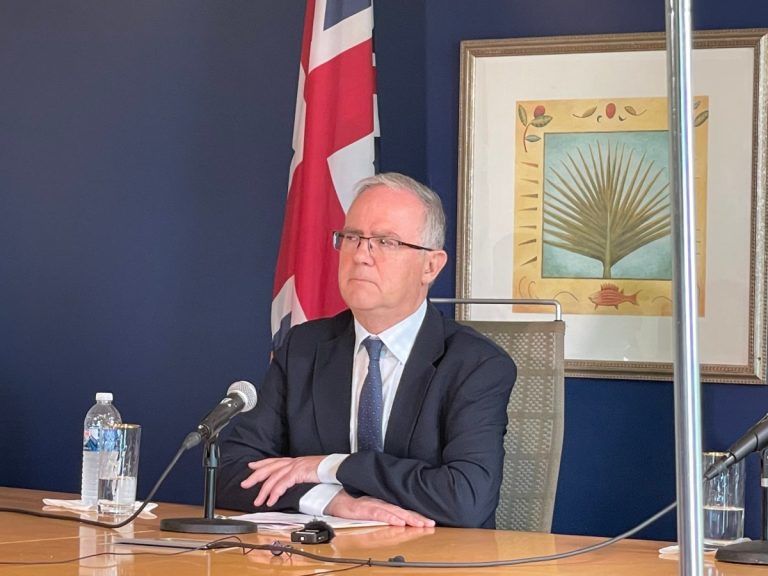 Governor John Rankin has expressed concern to the United Kingdom government that Cabinet in the BVI is still indiscriminately issuing tender waivers for government contracts.
He expressed those concerns this week in his first quarterly review of the ‘Framework for Implementation of the Recommendations of the Commission of Inquiry Report and Other Reforms’.

The governor said in that review report that there has been good progress in a number of areas. As an example, he identified the government’s efforts to amend the Audit Act to make failure to cooperate with or impede the work of the Auditor General a criminal offence. He also noted changes made to the Service Commission Regulations for the public service.

“However, there are areas where there has been less or no progress,” Governor Rankin stated. “While the overall approach of the Premier and Cabinet has been one of constructive engagement and partnership in [the] delivery of the reforms, there are some areas where I have concerns about the level of commitment to meaningful reform.”

“These include some continued use of tender waivers for government contracts,” Rankin said in the review. While expounding further in a press statement on Tuesday, the governor said these tender waivers by Cabinet are being done with “insufficient justification”.

Back over to his review document, Rankin said other areas of concern include, “the resistance that was encountered to broadening membership of the Constitutional Review Commission, and the amending of the Register of Interests Bill to limit severely public access to the records of interests of Members of the House of Assembly. It is essential that the areas of concern are addressed and that new governance issues do not arise.”

The governor’s first quarterly review has been sent to ministers in the UK for consideration. He promised to hold a press conference once he receives their response.
#Commission of Inquiry  #John Rankin