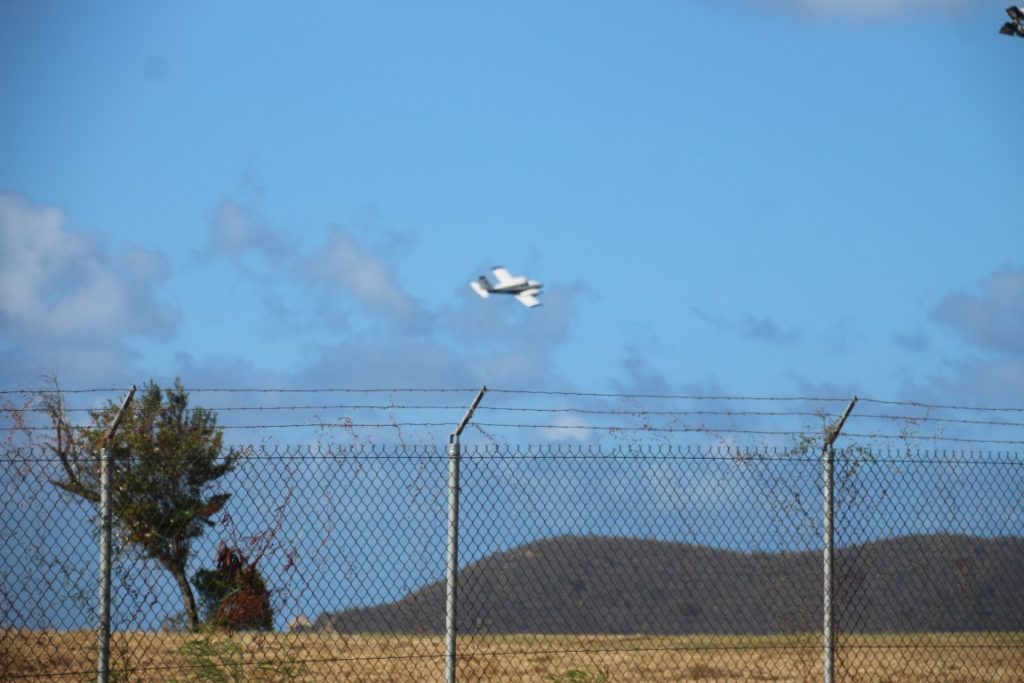 Gov’t still working on improved airlift to BVI for visitors

Premier and Minister for Tourism Dr Natalio Wheatley said the government has been assessing different measures to ensure tourists from the United States can have easier access to the territory through airlift.
The Premier said discussions are ongoing with different airlines in terms of airlifts and flight access to the mainland United States.

“Things are looking very promising, and we will update you on progress in due course. We also continue to examine the best means by which to expand the runway at the Terrance B Lettsome International Airport and to attract new hotel developments to the BVI. Announcements on progress in these areas will be made in due course. Importantly, we continue to engage and consult with industry partners and stakeholders on how we can boost tourism,” Dr Wheatley said.

The Tourism Minister said the BVI has a beautiful tourism product and should make it easier to access.

“Also, we have to focus on our own airport, and we have plans to extend our runway which would allow us to have the bigger planes coming out of Miami that will be able to land. Of course, you do have some planes that can come from Miami and land at the existing runway. So, the Deputy Premier, and Minister for Communications and Works has been working hard. Of course, we saw the airline Sky High Airline land in the territory, and we are in discussion with Sky High Airline about a direct flight,” the Premier said.

The Tourism Minister noted that, in the interim, he is working on exploring the possibility of having a flight with a connection in the Dominican Republic to and from the United States.