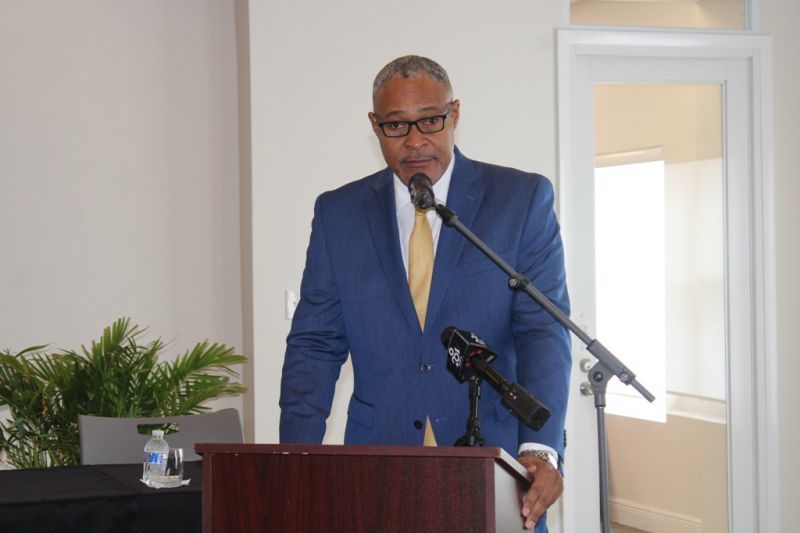 The Christmas season is often a time when people decorate their homes and yards with lots of beautiful and sometimes extravagant lights, helping to usher in the spirit of the season.

And with the Unity Government announcing 100 percent subsidy on the fuel surcharge for residential customers of the BVI Electricity Corporation (BVIEC) for December, some persons may misinterpret that to mean they can go ahead and put up a lot of lights this Christmas.

While General Manager of BVIEC Mr Leroy A.E. Abraham is not discouraging anyone from decorating their homes with lots of Christmas lights, he is reminding them to expect a “huge” bill in December.

Minister for Communications and Works Hon Kye M. Rymer (R5), in a statement on September 12, 2022, said Government will be subsidising 50% of the fuel oil surcharge on residential electricity bills for the months of October and November 2022, and for the month of December 2022, the subsidy will be 100% of the fuel oil surcharge for residential electricity bills.

Mr Abraham, speaking to Virgin Islands News Online, explained that the electricity bill customers will receive in December, which will get 100 percent of the fuel surcharge subsidised, is based on the November consumption.

“So if people are going to put up a ton of Christmas lights in December they will get a huge bill in January, which is not subsidised,” Mr Abraham stated.

The General Manager said he wanted to make that “abundantly clear” because, unfortunately, “some people think it is the same month that you get the bill is when you use electricity but the meter has to be read…” 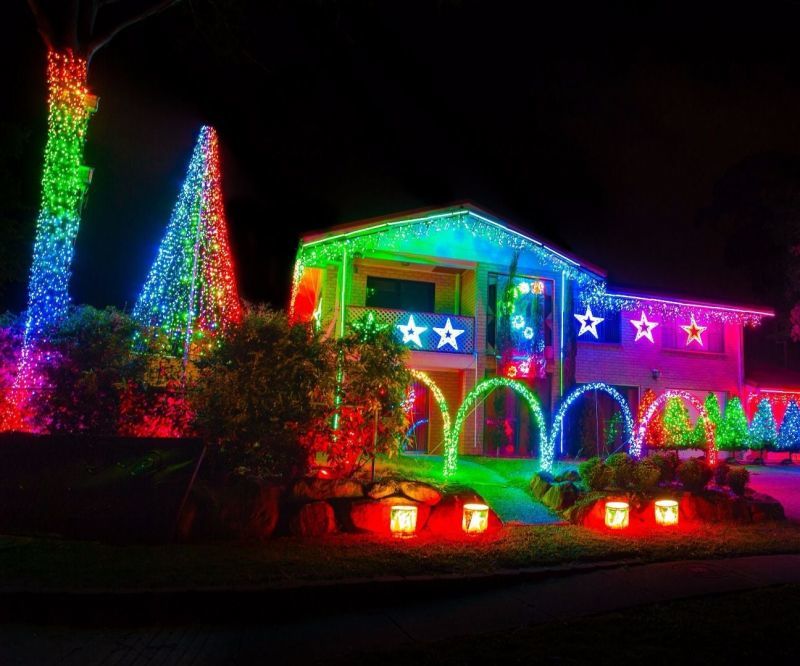 The Christmas season is often a time when persons decorate their homes and yards with lots of beautiful and sometimes extravagant lights, helping to usher in the spirit of the season.

“That’s the low-hanging fruit in terms of reduction to your energy bill. The energy bill is totally associated with consumption, so if you can reduce your consumption then that will actually reduce your electricity bill, particularly at a time when fuel prices are escalating.”