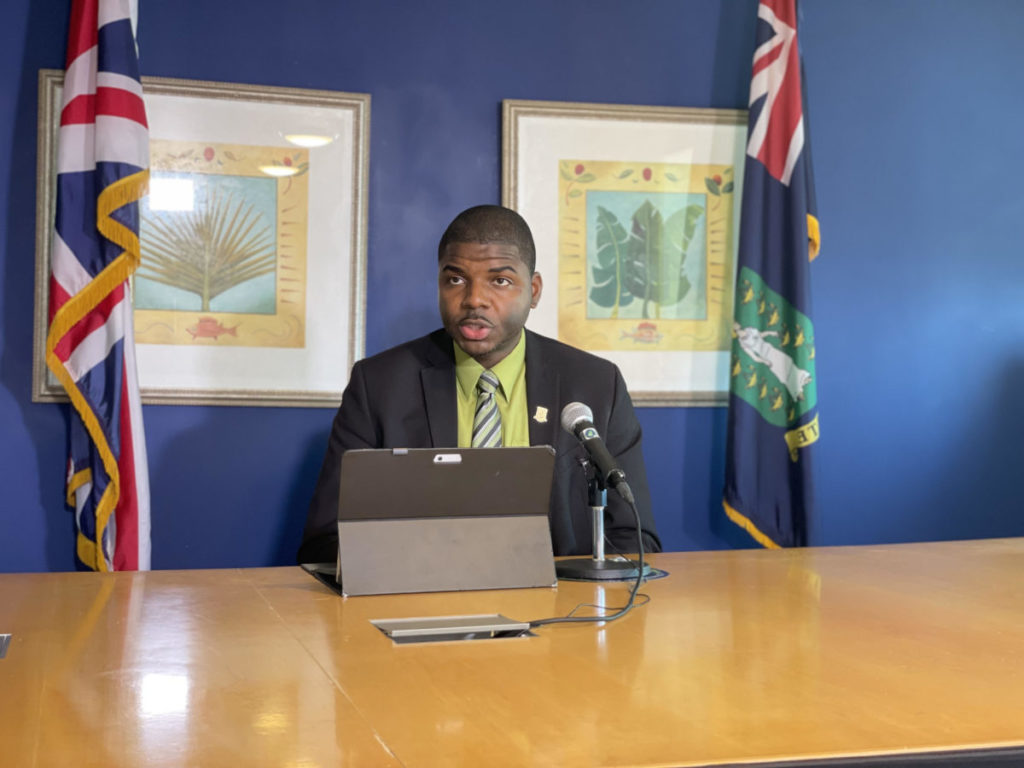 The government’s partnership with Maitland Consultancy Firm regarding public relations and brand promotion has been placed on hold for the foreseeable future.

The consultancy firm was issued a no-bid contract worth $750,000 in April, according to Cabinet documents, to provide “integrated communications support” to continue to rebuild the BVI’s reputation in the international market.

The Cabinet said the ‘brand image’ rebuild contract was regarding the four-month extension that was granted to the Commission of Inquiry, but it did not offer any further explanation.

The Cabinet release had also advised that the government had already entered into the new contract with Maitland Consultancy since January 1 and the contract ran for five months.

Former Premier of the territory, Andrew Fahie, had said the government did not have ample time to put out a bid for the contract so the tender process waived and Maitland was hired.

The contract, which expired yesterday, was expected to cover the January to May period, but Cabinet had indicated it will also be requesting an additional sum exceeding one million dollars for future anticipated expenses this year.

However, speaking at a press conference on Friday, Premier Dr Natalio Wheatley confirmed that the government is no longer in an active partnership with the firm for its services.

“We have put our particular relationship with Maitland Consultancy on hold right now. Right now, we are not necessarily in the need of their services right now but of course, we may need consultancy services as it pertains to public relations in the future and that is a consideration. But for right now it is placed on hold,” the Premier said.