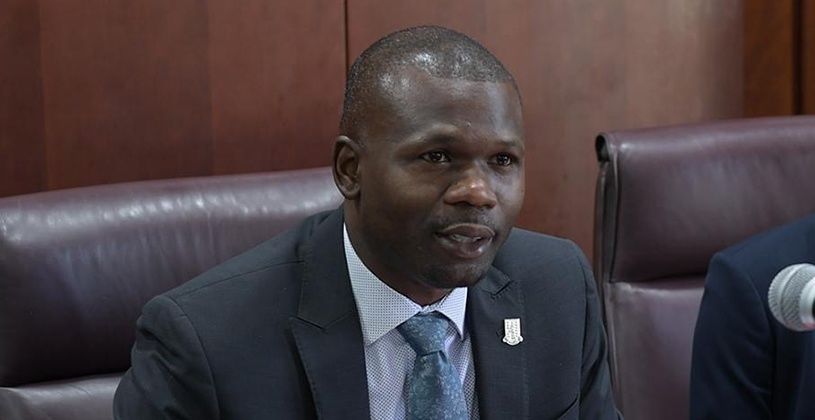 Efforts have started to undertake repairs to the wastewater treatment plant at Paraquita Bay, which is a major component of the East End/Long Look sewerage project which has been in the works for several years.
The government has announced a request for proposals for the repair, rehabilitation, commissioning, management, operation and maintenance of the plant which was initially constructed by BiWater.

According to Government, the proposed scope of works comprises of providing all plant, labour, equipment, materials, personnel, staff and resources to perform the works and services for a period of seven years exclusive of the repair period.

During the Standing Finance Committee (SFC) deliberations last November-December, legislators were informed of plans to repair the treatment plant and its components in the first half of 2022.

Legislators were told that the plant was not operating and there were significant damages to the plant and equipment; as such, it would not be operational until repairs are completed.

It was revealed during the SFC meetings that after the plant has been repaired, the Parham Town segment of the East End/Long Look sewerage plans would be addressed which would see lines running from Alphonso Gas Station to the Long Swamp area.

The Virgin Islands Party (VIP) administration entered office in 2019 critical of the National Democratic Party’s (NDP) handling of the sewerage project, highlighting the decision to transfer about $6M earmarked for the project to the BVI Ports Authority (BVIPA).

Hon. Kye Rymer, Minister for Transportation, Works and Utility had promised that the longstanding sewerage issue will be resolved within one year. At the time, $6.1M was made available to undertake the project.

A great deal of work has been undertaken and Legislators were told that certain areas would be able to flush by the end of 2022.
#the Virgin Islands