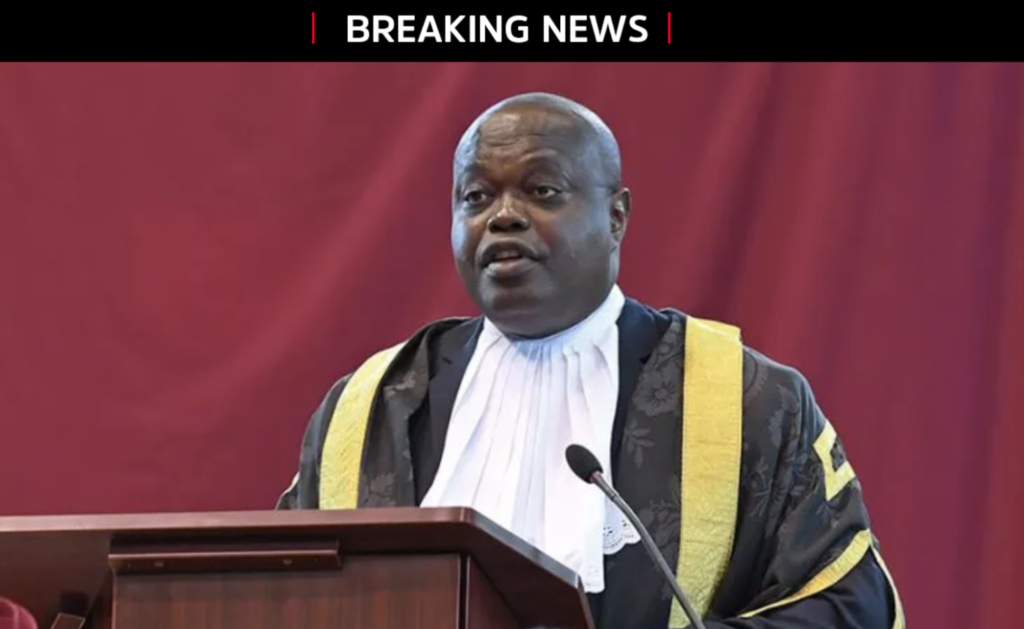 Government members moments ago moved that the order paper of the ongoing session of the House of Assembly (HOA) be amended to exempt the Speaker of the House, Julian Willock, from paying any legal fees.
If approved, the financial burden would fall to BVI taxpayers.

The item, which is yet to be debated, was added to the order paper along with a number of other changes at the start of today’s proceedings for the continuation of the 12th sitting of the 3rd Session of the 4th House of Assembly.

Willock was embroiled in a failed injunction attempt before the High Court to prevent Commission of Inquiry (COI) attorneys from continuing as participants unless and until they were properly called to the bar in the BVI, in accordance with the law.

After withdrawing his injunction claim, Willock was saddled with legal costs of up to $121,000 for the proceedings of all opposing parties in the matter.

At the time, Justice Adrian Jack ruled that the injunction was unreasonable and said there was no reason why other parties should be out of pocket in attempting to defend the Speaker’s aborted claim.

“In the current case I have held that Mr Willock acted unreasonably in issuing the proceedings and then discontinuing them at the first indication that there might be procedural problems with the case … Accordingly, I shall order that Mr Willock pay the defendants’ costs,” Justice Jack said.

This is at least the second instance where Willock has aborted a legal challenge and has caused the government’s coffers to be saddled with the bill.

He previously filed a motion to prevent Fourth District Representative Mark Vanterpool from assuming his seat in the HOA, but was later advised to withdraw an appeal after it failed at the lower court level.
#Commission of Inquiry  #CoI