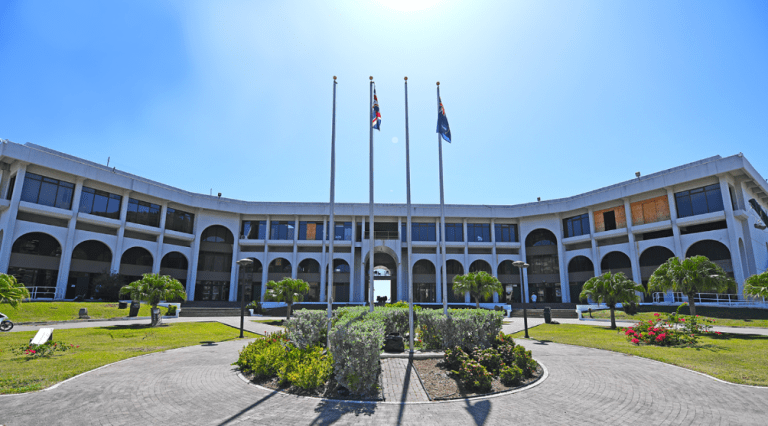 Members of the local press have taken issue with a recent request from government to submit questions ahead of the Premier’s press conference on October 28.
The request was reportedly submitted by Chief Information Officer in the Department of Information and Public Relations, Desiree Smith.

It is unclear whether all media houses will submit the questions ahead of time, as requested. But one member of the local press took to Facebook to show his disapproval of the government’s request.

“In October 2007, Premier Ralph T O’Neal wanted the press to submit questions ahead of press conferences. Premier Wheatley has come with the same [thing] about submitting questions today ahead of Friday’s press conference,” the Facebook post read.

“It ain’t going to happen! Politicians don’t control the press. We aren’t GIS.”

Press freedom continues to be an issue in the BVI.

This practice doesn’t happen in many other well-respected jurisdictions.

Our news centre for example, often gets no reply from elected leaders when questions are submitted by WhatsApp or email.

In contrast, the Governor’s Office usually replies to questions submitted by BVI News.

Over the years, BVI News has experience mixed reactions from senior public officers who are invited to reply to questions submitted by our news centre on behalf of the general public. Some have made credible efforts to respond to our inquiry while others have shied away from making themselves accountable.
#Facebook