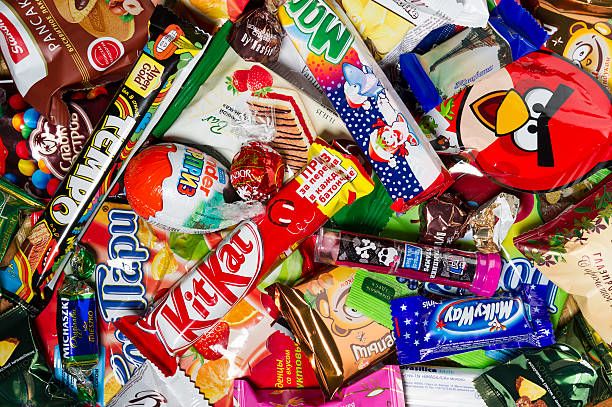 Gov’t would have to ignore public backlash to fight diabetes

“I think here (in the BVI) sometimes policies are dictated by public opinion and it’s not always about public opinion. Sometimes you have to bite the bullet and do what is best for your people,” Dr Lewis said. “So if we decide that we’re going to put this policy in place (a ban on certain products) and there’s a backlash, your back has to be broad to take it because you have to do what is best for your population.”

Dr Lewis also said diabetes continues to thrive in BVI and many countries in the Caribbean partly because people have turned away from their traditional foods and have adopted poor dietary practices from foreign cultures.

“From a Caribbean point of view, I think we need to reject some of the detrimental practices we’ve inherited from foreign cultures. The eating of these processed foods; we have a lot of tarts and cakes and puddings in our culture but we didn’t have all these processed bags of chips and things. They have an effect on our taste buds, appetite and consumption. We don’t need that. We have things here that we can give our own people from our own land that do quite fine,” Dr Lewis stated.

She added: “Reject the westernised way of living and eating. Let’s get back to what we as Caribbean people know. We used to go to the beach, hike in the hills, and walk to our neighbour’s house. All these things contribute to our health.”

Statistics show that North America and the Caribbean are ranked 4th in the world with a diabetes prevalence rate of 11 percent among adults between the ages of 20-79. This prevalence rate is expected to increase to some 13 percent by 2045.

In 2019, the country in the Americas with the highest death rate due to diabetes was Guyana. Several Caribbean countries were in the top 10, including Trinidad and Tobago and Haiti which placed third and fourth, respectively.