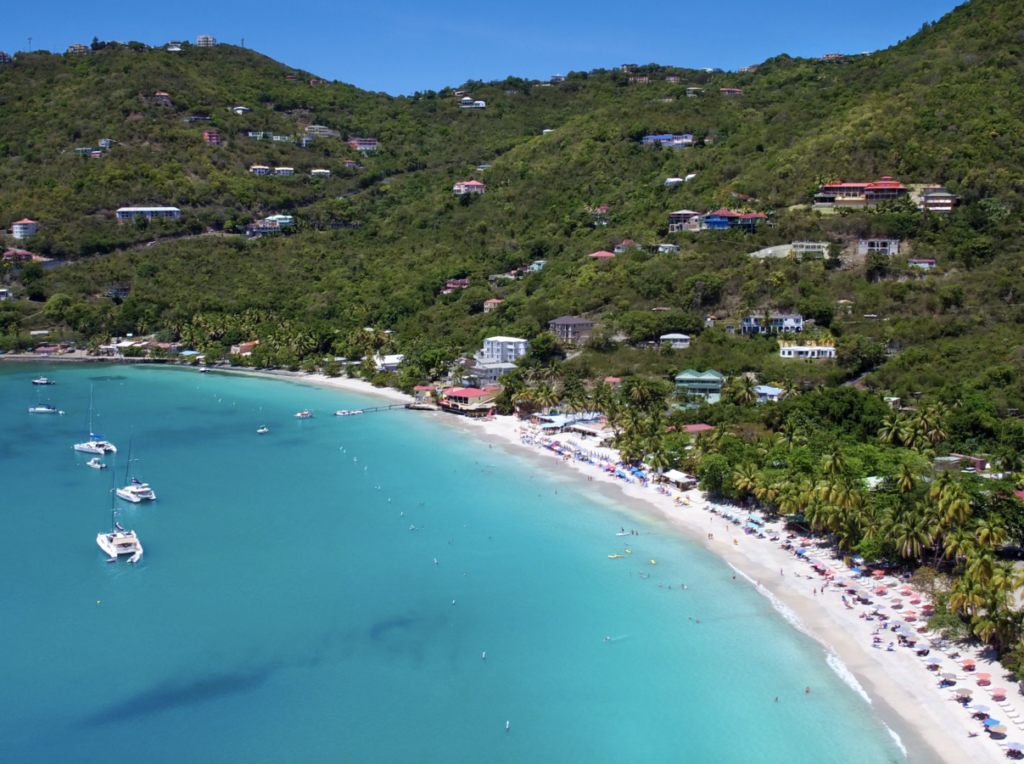 The government says it has taken steps at the Ministry of Natural Resources & Labour to address its Crown Land Policy and technical aspects of Recommendation B30 outlined in the the Commission of Inquiry’s (COI) report.
Labour Minister Melvin ‘Mitch’ Turnbull met with the Acting Permanent Secretary in the ministry, Joseph Smith-Abbott and assigned reviewer David Abednego for their first meeting about the COI recommendation on the disposal of Crown Lands.

According to the government, the meeting was a crucial step in the implementation of the recommendation following a statement by Governor John Rankin on August 10.

In the COI report issued by Commissioner Sir Gary Hickinbottom in April, recommendation B30 stated that there should be a wholesale review of processes for the disposal of Crown Land to ensure that such disposals are the subject of an open and transparent process.

Sir Gary said the review should be led by a senior public officer and should include consideration of an independent body or independent bodies being established to consider applications for Crown Land disposals for domestic and/or commercial use.

Sir Gary further advised that the review should consider the degree and nature of the involvement of members of the local community in an advisory capacity; as well as criteria for the disposal of Crown Land for domestic and commercial use.

The review, Sir Gary recommended, should also consider whether applications for domestic and/or commercial Crown Land by non-belongers ought to be entertained and, if so, the criteria for such grants. Such grants should be both published and applied, he said.

The Commissioner further recommended that consideration should be made on whether there should be any executive discretionary powers in relation to Crown Land disposals.

“Any such powers should only be maintained where necessary; and, where any such powers are maintained, then they should be subject to clearly expressed and published guidance,” Sir Gary said in his report.

The government’s framework agreement with the United Kingdom has suggested that this recommendation should be implemented by December 31 when a completed report is expected to be presented to the Governor and the Premier.

According to the framework agreement, the House of Assembly is expected to pass legislation in accordance with the recommendations of the review by February 28, 2023.
#Commission of Inquiry  #Hickinbottom  #John Rankin  #CoI