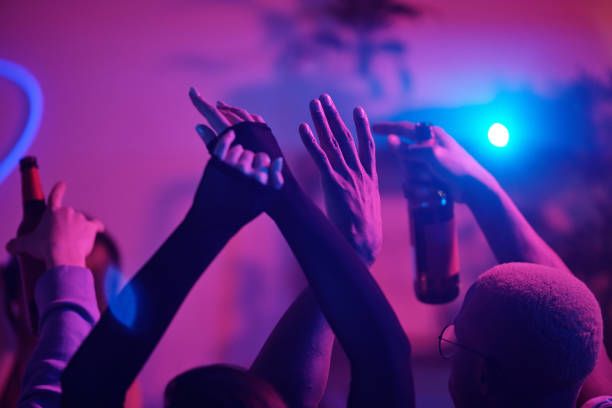 Opposition Leader Julian Fraser has cautioned that the proposed Liquor Licenses Act, 2019 that elected leaders are now considering could lead to more noise in many communities already plagued by that nuisance.
If passed, the proposed bill would modernise the sale and consumption of liquor in the territory. It would create new categories including liquor licences for night clubs and persons hosting one-time special events.

Speaking in the House of Assembly on November 15, Fraser said he has a problem with the bill because it doesn’t include measures to stem noise that is likely to come from nightclubs and bars that may get liquor licences.

“You know a nightclub has other things other than the sale of liquor. It has music. So you’re taking ownership of the music at the nightclub by issuing the licence. My question is how can you divorce this licence to sell liquor from the noise the nightclub will make?” Fraser said. “That’s the issue I have because I’m going to get a call from someone saying they can’t sleep so I shouldn’t sleep either.”

Fraser said the proposed bill needs to specify which businesses can get liquor licences because there are some bars and nightclubs that are not properly enclosed and are located next to homes. He said many residents already complain about the unwanted noise which comes from them.

“You can have a nightclub anywhere you want, no one is stopping you. But I’m saying, you’re issuing a liquor licence and telling the people that this licence gives you the rights and privileges to have a nightclub. So, therefore, this liquor licence makes you responsible for the noise and we should be doing something about it,” Fraser pointed out.

He added: “In this liquor licence we’re issuing, it should stipulate the conditions under which a nightclub should be performing.”

Meanwhile, in explaining the need for the Liquor Licensing Act, Premier Dr Natalio Wheatley had said that it wouldn’t deal with the issue of noise because that is already covered in the territory’s Noise Abatement Act.

But Fraser rebutted that argument, stating that the ongoing issue with noise in the community makes it necessary for noise abatement measures to be placed in the new Liquor Licences Act.