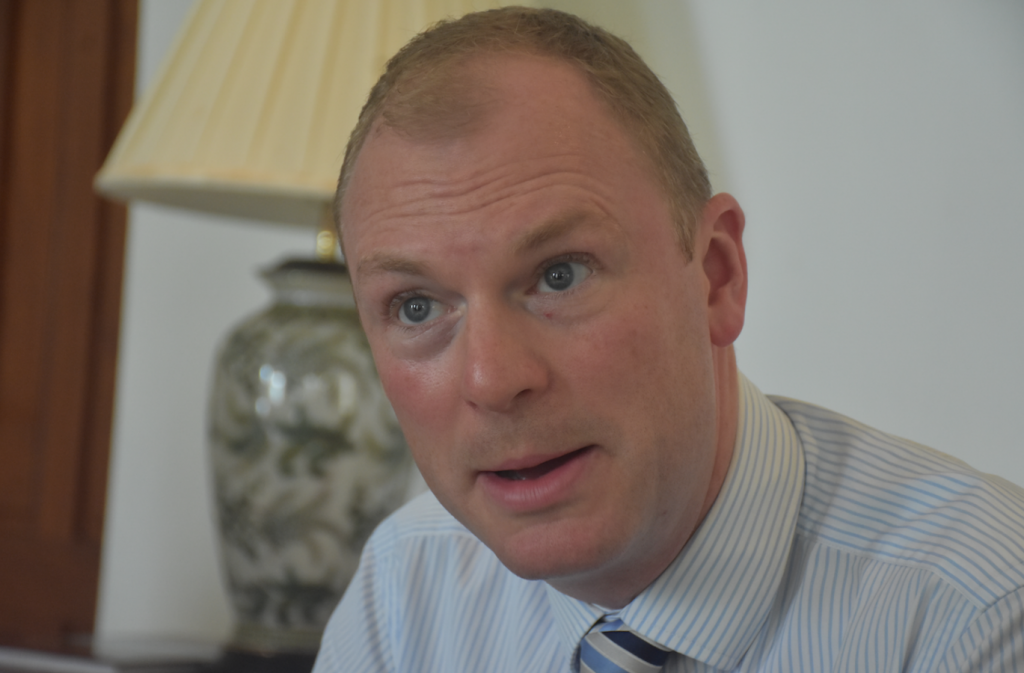 The Office of the Governor has expressed confidence in the BVI’s financial services industry amid the leaked FinCen Files — the latest global financial scandal which names the BVI as a jurisdiction which facilitates money laundering.

The FinCen Files contain more than 2,500 leaked documents that uncover how some of the world’s largest banks have allowed criminals to move ‘dirty money’ around the world.

Since the FinCen reports, BVI News asked the Governor’s Office whether the leaked documents have any new implications for the territory.

A response from the Governor’s Office said: “The British Overseas Territories have demonstrated that they are responsible jurisdictions and are committed to meeting international standards (set by The Organisation for Economic Co-operation and Development, The Financial Action Task Force and others) in transparency and anti-money laundering.

They have a proven track record of cooperating with the UK and other jurisdictions to tackle financial crime and contribute to the global fight against illicit finance,” the response further said.

BOSSs is ‘the boss’

The governor also expressed confidence in the BVI’s Beneficial Ownership Secure Search system (BOSSs), which shares beneficial ownership information with BVI and UK authorities but not the general public.

“All inhabited Overseas Territories have committed to make beneficial ownership information available publicly by 2023. In BVI, the world-leading BOSS system and Exchange of Notes Arrangements are also in place to enable the sharing of information to support criminal investigations,” The response said.

No response from Premier

BVI News also sought a comment on the FinCen Files from Premier Andrew Fahie. He did not respond.

The International Consortium of Investigative Journalists that is examining FinCen Files said banks had flagged “high-risk” jurisdictions in more than 620 reports. Of that number, some 20 percent of the documents involve a company linked to the BVI.

Amid the FinCen Files being made public, Premier Fahie had announced, in the House of Assembly, his commitment to implementing publicly accessible registers of company beneficial ownership for the British Virgin Islands.

This is something the UK and European Union are pressuring the BVI to do as it is believed naming owners of companies will help countries identify tax evaders and stop money laundering.