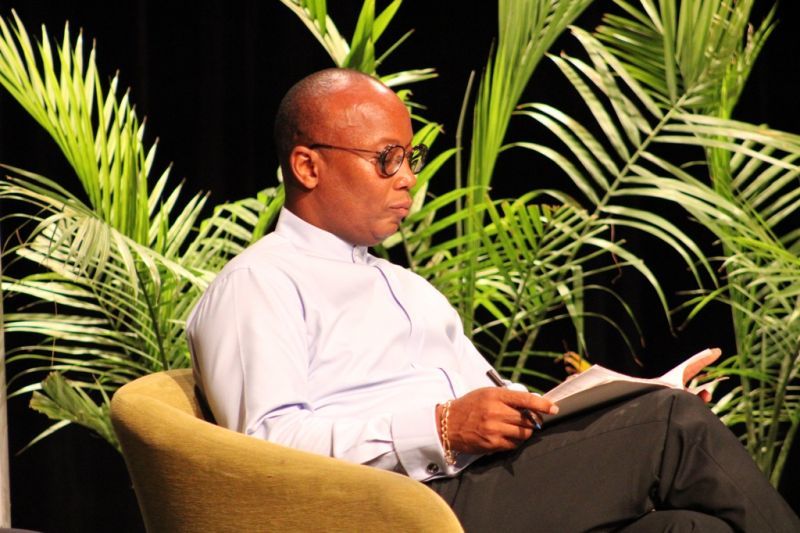 Commentator and consultant Mr Claude O. Skelton-Cline has accused the Virgin Islands (VI) Governor John J. Rankin, CMG and the Opposition headed by Hon Marlon A. Penn (R8) of collaborating to undermine the Government of Premier Andrew A. Fahie.

“I take note on the matter of the Governor and the matter of the Opposition, and they are singing the same song and dancing to the same tune as far as I can tell,” Skelton-Cline said on the April 26, 2022, edition of his Honestly Speaking radio show on ZBVI 780 am.

“And it raises the question to the extent that they seem to be collaborating in doing everything they can to undermine the sitting government from the task that’s ahead,” he added. 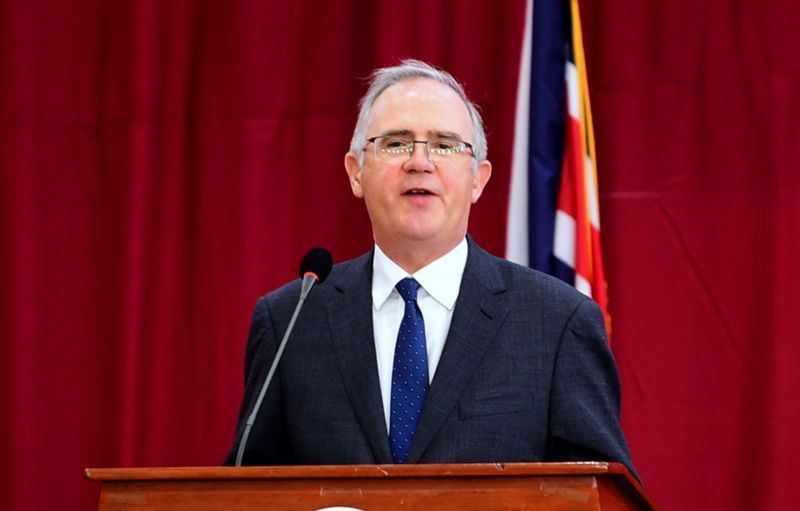 Governor John J. Rankin, CMG has been accused of injecting himself into local politics by making pronouncements on matters that should be for politicians and elected officials.

Skelton-Cline added that the governor continues to inject themselves into local politics by making pronouncements on matters for local politicians.

"We did not elect the governor, the governor is here on selection representing Her Majesty's interest. We elected 13 people to the House of Assembly and it is those persons we expect to come before us with whatever concerns, deliberations, debates that they would have," he added.

Skelton-Cline said; however, when the governor continues to make statements that undermine the government, it raises a red flag and pronounced that it is the people who should praise or reprehend elected officials and not the governor.

The man of the cloth said the Governor's Office is therefore being used as a tool to cause confusion and retard the work of the elected government.

Meanwhile, he called out the Opposition for what he says was a collaboration with the governor on undermining the local government.

"I am not angry at the person who is the governor, it is the office and the way in which the office and this governor is using the office to be a hindrance to our recovery, to our development and it's not just now," he said. 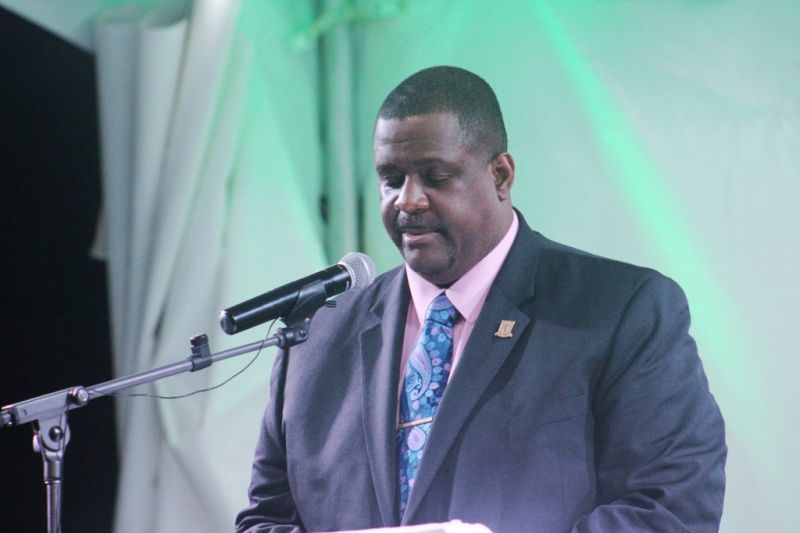 Premier and Minister of Finance Hon Andrew A. Fahie has had more than the challenges of the global pandemic and a Commission of Inquiry to deal with during his first stint as Premier.

Opposition crying fire where there is none - Skelton-Cline

Skelton-Cline added that the Opposition headed by Hon Penn sounds just like the Governor in crying fire where there is none to make themselves relevant.

Skelton-Cline called out the Opposition parties for what he said is a pursuit of power by any means to unseat the recently elected government.