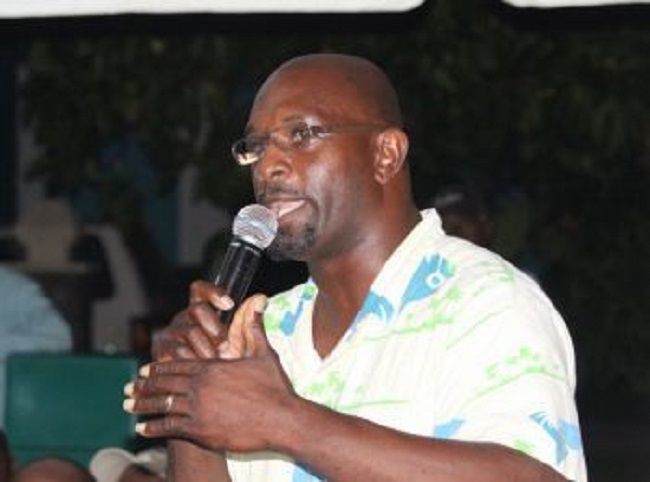 Social Commentator Julio S. Henry aka ‘Sam’ says the current state of Virgin Islands leadership is one where people and the territory’s leaders are now powerless and the Governor is calling the shots.

“We do not have control, much of what’s being happening right now, what’s been done in this county, whether it’s the ministries doing it or whether it's the politicians doing it, are being directed by John Rankin, the Governor of the Virgin Islands," he said.

Mr Henry was at the time speaking as a telephone guest on the Monday, October 10, 2022, edition of ‘Da Morning Braff’ radio show on Tola Radio 100.5 FM with host Dameon Percival.

No dialogue from Governor on plans- Henry

Speaking on the roll-out of the Commission of Inquiry reforms in the VI, Mr Henry said Governor John J. Rankin, CMG, is yet to keep dialogue with the people of the VI.

“To this day, [neither] John Rankin nor the United Kingdom has not come to us the people to lay out the plan that he keeps saying, that this recommendation is to help improve the governance for us,” he added.

Henry accused the Governor of not wanting an open discussion with the people of the VI on the UK's plan and the way forward.

“We have not seen anything yet… we are complaining and highlighting some of the challenges and we only could blame ourselves, [but] why do we continue to blame ourselves?” he questioned. 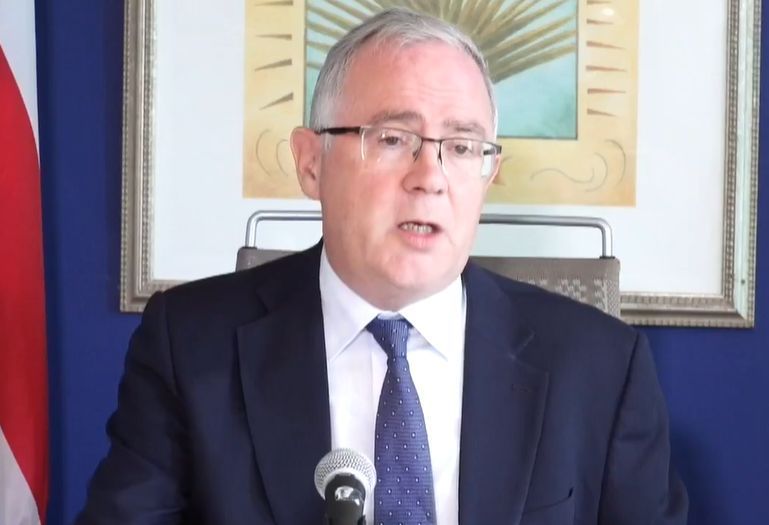 Speaking on the roll-out of the Commission of Inquiry reforms in the VI, Mr Julio S. Henry said Governor John J. Rankin (CMG) is yet to keep dialogue with the people of the VI.

Currently, Premier Dr the Hon Natalio D. Wheatley (R7) has raised frustrations that his Unity Government cannot continue to make decisions under UK pressure without continued dialogue with the people.

Speaking during an October 7, 2022, press conference, he said: “Going through reform for me is not a challenge, is not a problem. I think it's the appropriate thing to do to reform, but we must reform based on what the people want to see, and of course, we have to educate people.

“We have to allow persons the opportunity to have a dialogue, we have to give them the information and trust them to make the right choice and to communicate that to their representatives,” the Premier added.

Unity Government legislator Hon Mark H. Vanterpool (R4) had previously stated in the House of Assembly that the Governor was the one in charge and the current Cabinet Ministers were mere puppets, a statement he subsequently withdrew.