Governor Rankin is the pharaoh of the Virgin Islands – Hon Mark H. Vanterpool


During the debates, he added, “This year, when I was Speaking of the Sunday Morning Well, I woke up in the morning, and a lot of inspiration came to me in my shower.”

Hon Vanterpool said he was thinking of ways how the Virgin Islands could be free from colonialism and out of the cusp of UK rule, "And I went to the same Sunday Morning well and there was the governor looking at me… because he's doing what he's trying to do. He is representing the pharaoh; He is a pharaoh in the Virgin Islands,” he added.

Hon Vanterpool detailed, however, that by referring to the governor as the pharaoh of the VI, he does not mean anything bad about Mr Rankin, as he is still doing his work.

“But I woke up the morning, I said how can I inspire my people to understand that there needs to be let go from colonialism and slavery and the mentality of it and the psychology that we are under a rule of people and we can't make our own decisions,” he said.


Hon Vanterpool called on the people of the VI to don’t be afraid and be brave, rather than look at the issues they think will come if the British Government no longer has oversight of the VI.

“We must look out for ourselves, and let us believe in ourselves. We have done well so far, we have a $376M budget,” he said while adding that Vladamir Putin’s attack on the people of Ukraine is because he believes he knows what is best for them, just as in the case with the UK and the VI. 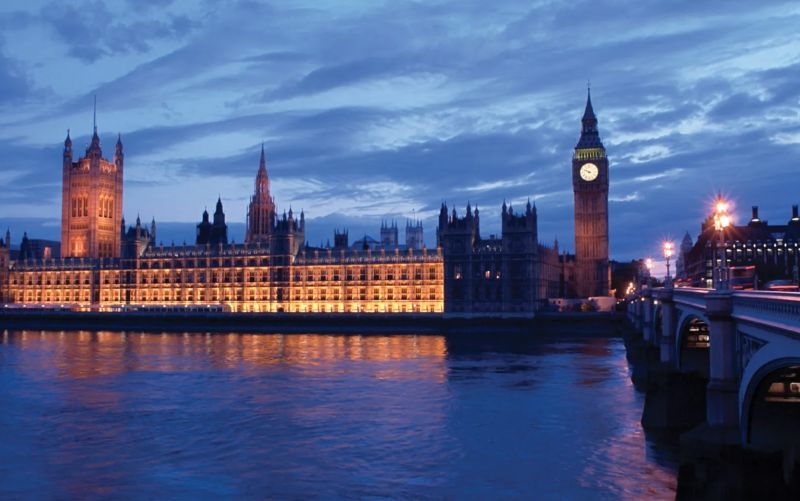 Hon Vanterpool called on the people of the VI to don’t be afraid and be brave enough, rather than look at the issues that they think will come if the British government is no longer there.