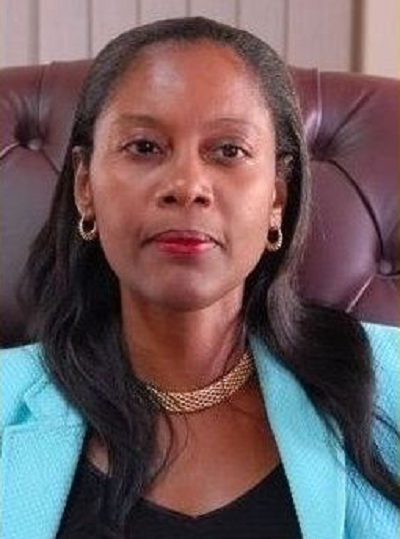 Details from the BVI Commission of Inquiry Day 51 on October 20, 2021, has revealed that the Auditor General (AG) Sonia M. Webster may have been pressured by the Governor to execute an audit of the Fahie Government’s COVID-19 spending and to prepare a report.

What this means, is that her office may have been subjected to outside pressures, which would go directly against Chapter 8, Section 109 (4) of the Virgin Islands Constitution Order 2007, which states that in the exercise of his or her functions under the section, “the Auditor General shall not be subject to the direction or control of any other person or authority.”

The Auditor General must then submit his or her reports made under subsection (2) to the Minister who shall, within three months of the receipt of the reports must cause them to be laid before the House of Assembly.

However, during the Commission of Inquiry on October 20, 2021, it was revealed that the AG’s office may have been subjected to external pressure to prepare audits, specifically pressure from the Governor, in direct violation of the VI constitution.

The CoI then used the reports, as incomplete and unpublished as they were, to base their evidence for the Inquiry.

When subject to questioning from Sir Charles Geoffrey Cox QC based on her first appearance to the commission, the AG revealed that she may have felt an obligation to Audit on the request of the Governor. According to the constitution, this should not have been the case.

While Ms Webster has maintained that she independently followed through with the audit of COVID-19 spending, when Cox asked Ms Webster what she meant when she said ‘when it was brought to me’ regarding the idea to carry out the audit, the AG failed to give a clear answer.

“Well, it’s impossible for me to answer that without reading the full context of it,” Webster replied after a moment of silence.

Cox, in analysing the conflicting answers, then questioned the AG whether the instructions to carry out the audit were given to her, or whether she had carried it out independently as claimed.

Who directed AG to prepare the Audit?

“I am simply asking Madam Auditor General, what was meant thereby brought to me, somebody seems to have been bringing you the proposition that you should do the Audit, was that the Governor?” he asked.

The Auditor General again refused to answer the questions but revealed that the audit was already in the works, however, the priority changed when the Governor pushed to have it done.

“If he had concerns about it, then it was definitely something that needed to be followed up on,” she said.

After the United Kingdom refused to assist the Virgin Islands with grants to assist persons affected by the COVID-19 pandemic, the VI government found monies on its own to help its people; however, the UK still wanted to know exactly how the grants were allocated. 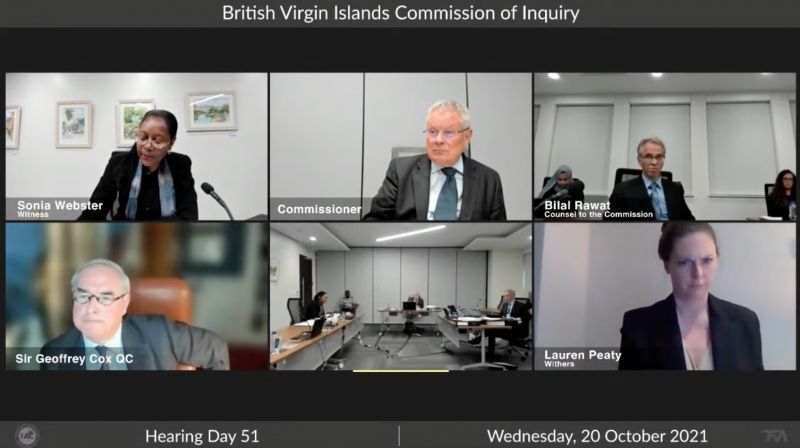 During the Commission of Inquiry on October 20, 2021, it was revealed that the AG’s office may have been subjected to external pressure to prepare audits, specifically pressure from the Governor, in direct violation of the VI constitution.