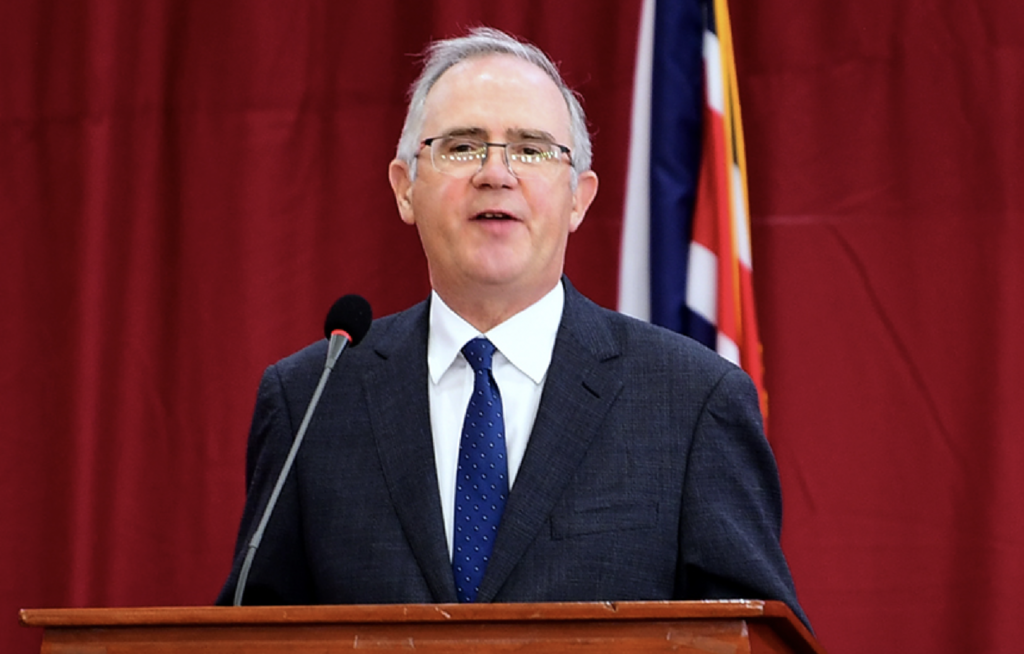 Governor John Rankin has asserted that perceived attempts by the government to exert undue political pressure on public officers have resulted in an erosion of public service confidence in the BVI.

The governor’s claim was made in a statement submitted to the Commission of Inquiry (COI) which, among other things, invited the governor to write to them stating his position on good governance and how it is being applied in the BVI.

According to the governor, while the Public Service contains many dedicated and well-qualified officials, “their confidence appears to have been eroded by perceived attempts to exert undue political influence on their work or to create uncertainty over lines of authority.”

Governor Rankin pointed out that under Section 56 of the Virgin Islands Constitution, ministers have direction and control of their department, including directing the implementation of government policy as it relates to that department.

However, he said unless otherwise agreed between the governor and the Premier, the department is under the supervision of a Permanent Secretary, who is a public officer.

In his submission, Governor Rankin argued that the power specified in Section 56 grants his office ultimate responsibility “for the disciplinary control of public officers and/or their removal from office”.

In fact, he said, such powers vest, and should continue to vest, in the governor, not ministers.

The governor, however, suggested that the confidence of the public service was at further risk of being eroded by “attempts to limit interaction by the Governor’s Office with ministries”

In his position statement, governor Rankin offered the example that the government has developed something of a policy insisting that all such contact be carried out through the Premier’s Office.

“Such attempts run contrary to Section 56 (7) of the Constitution whereby the Governor acting in his or her 12 discretion may at any time request from a minister any official papers or seek any official information, subject to informing the Premier of any such request,” Governor Rankin said in his position statement to the COI.