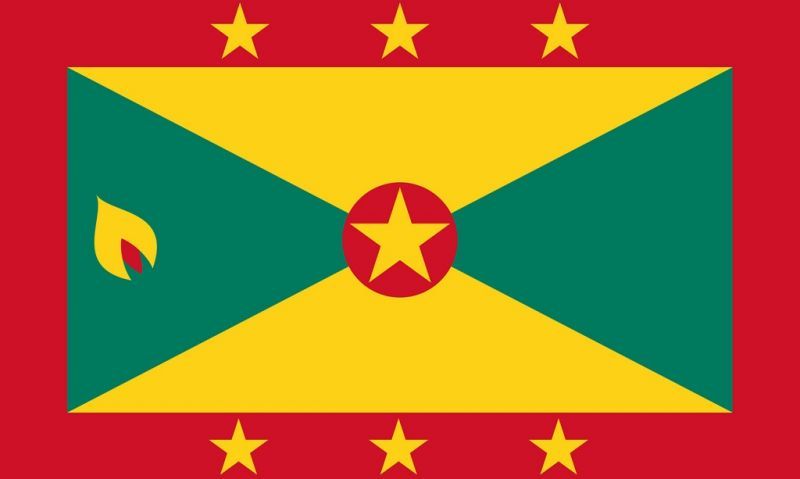 The Grenada government on Tuesday said it has held preliminary discussions with Venezuela regarding the repayment of more than EC$370 million (One EC dollar=US$0.37 cents) owed to the South American country.
“Venezuela was another one we had fruitful bilateral relations with, they indicated that soon they will be resuming the PetroCaribe agreement. This could not have come at a better time considering the generally high price of fuel on the international market,” Foreign Affairs Minister Joseph Andall said at the weekly post-cabinet news conference.

PetroCaribe is an oil alliance involving 18 Caribbean countries that was established June 29, 2005, in Puerto La Cruz, Venezuela. The agreement allowed beneficiary nations to buy oil at market value but only pay a percentage of the cost upfront. The balance can be paid over 25 years at one per cent interest.

In the case of Grenada, the payment system allowed for the purchase of oil at market value for five to 50 per cent up front with a grace period of one to two years; the remainder being paid through a 17 to 25-year financing agreement with one per cent if oil prices are above US$40 per barrel. That agreement ended in 2019.

Supplies under PetroCaribe were suspended to most Caribbean countries as a result of plummeting Venezuelan crude output, US political pressure on Caracas and recipient countries, and at the time falling world oil and gas prices that had made it more beneficial to purchase oil elsewhere.

Sharing information about his recent trip to the USA to attend the 77th session of the United Nations General Assembly (UNGA) he held a discussion with Venezuela on the PetroCaribe debt.

“We are also indebted to Venezuela through the PetroCaribe agreement and initial discussions have taken place regarding a mechanism for amortising that debt,” he said.

According to the latest publication of Grenada’s Public Debt Bulletin, which is published by the Ministry of Finance, the PetroCaribe’s debit is 11.5 per cent of the island’s gross domestic product (GDP).

At the end of the first quarter of 2022, apart from three State Owned Enterprises (SOE), the total debt stock (unaudited) of SOEs was approximately EC$466.0 million.

“This is inclusive of the debt obligations of PetroCaribe, which was EC$372.1 million,” said the publication.