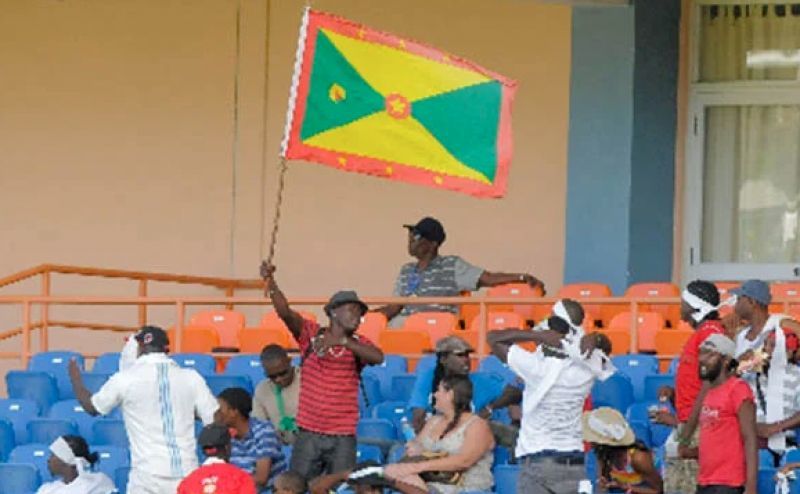 Grenada has followed St Lucia’s lead and will allow fully vaccinated fans to attend the five-match Twenty20 International series between West Indies and South Africa starting Saturday.
The move comes following a request from the Grenada government and was implemented through a collaboration between the country’s Ministry of Health, the Grenada Cricket Association and Cricket West Indies.

Unlike St Lucia, however, where only 400 fans were allowed per day, no cap has been placed on attendance for the June 26 to July 3 series at the Grenada National Stadium.

“Following the return of fans during the second Test in St Lucia, we are delighted to gradually welcome back fans into the stands at the Grenada National Stadium,” said CWI chief executive, Johnny Grave.

“We know they will have a great time watching our World champions take on our visitors from South Africa.

“This is a step in the right direction, and we again want to thank all the health officials and organisers who made sure all systems are in place to keep everyone safe for what promises to be an exciting series.”

Fans attending must have received their second dose of the COVID-19 vaccine 14 days prior to the game they plan to attend, and must produce valid proof of their vaccination status along with national identification, before being allowed to purchase a ticket and enter the stadium.

Strict COVID-19 directives will be enforced with fans required to wear face masks throughout the game while remaining socially distanced at all times.

The top tiers of the Junior Murray/Rawl Lewis Stand along with the Members Stand will be used for the games.

Unlike St Lucia, a limited number of vendors will be allowed but fans will also be able to bring their coolers.

Fans will pay EC$50 (US$18.50) per match day or buy five-match season passes for a special price of EC$200. Matches will also be played next Sunday, June 29, July 1 and July 3, beginning at 2 pm Eastern Caribbean time.

The second Test against South Africa which wrapped up at the Daren Sammy National Stadium on Monday marked the return of fans to international cricket in the region for the first time since the outbreak of the pandemic last year.
#COVID-19  #vaccine  #Covid 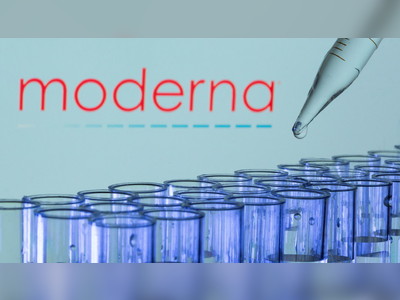 Drugmaker Moderna has warned of temporary delays in Covid vaccine shipments for its customers outside the US. The issue is linked to a testing operation by manufacturing partner... 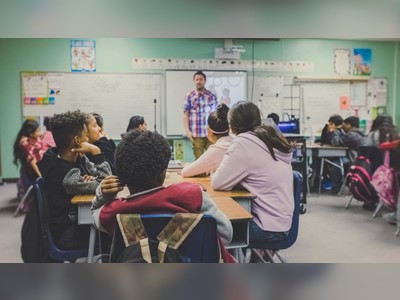 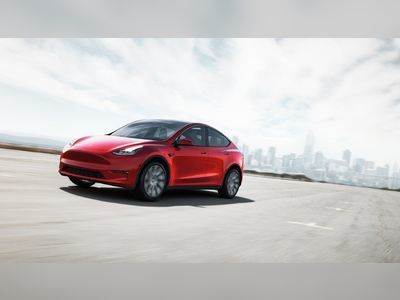 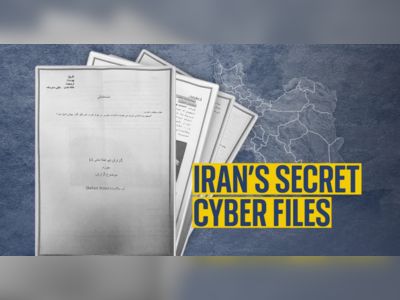 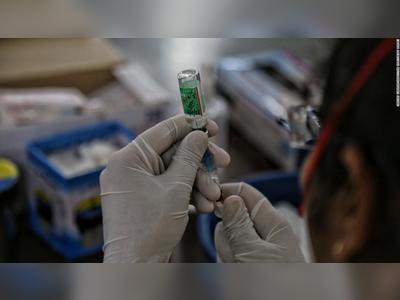 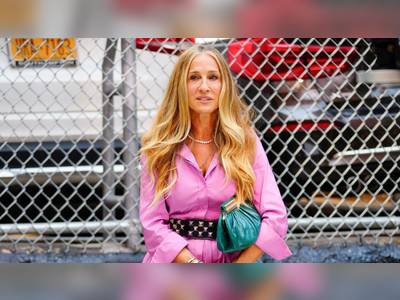 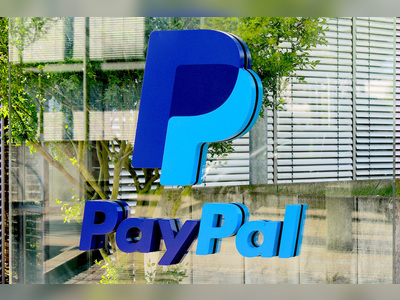 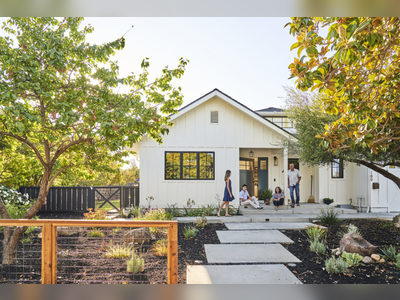 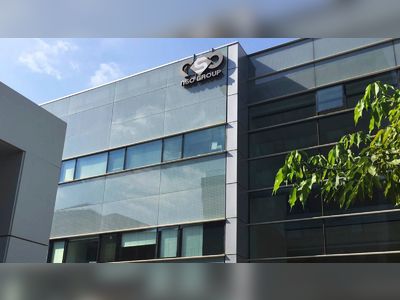 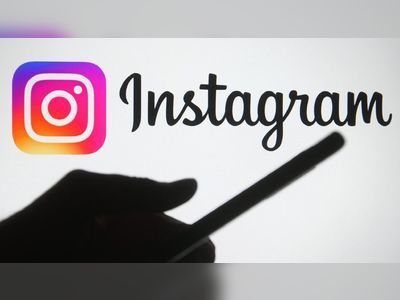 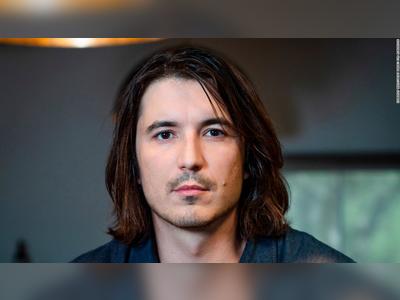