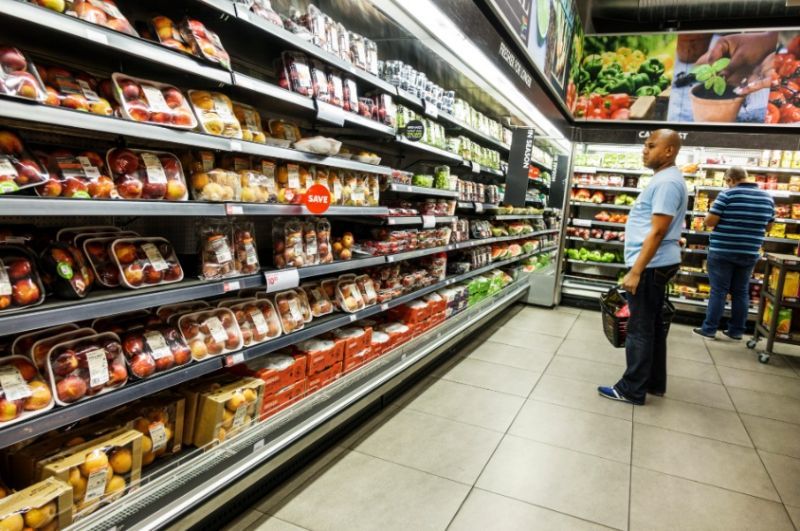 alk show host Mr Claude O. Skelton-Cline has called on persons in the Virgin Islands (VI) to remain vigilant and not allow the trials of today’s world to drive them into depression or financial challenges.

Skelton-Cline made the comments as part of his opening monologues of the August 23, 2022, edition of his ‘Honestly Speaking’ radio show on ZBVI 780 AM.

“When your dollar in the supermarket is only buying you 50 cents worth of goods, that’s a problem,” he added.

He added that when weekly and monthly income can’t support monthly and weekly expense, that also becomes a problem.

Skelton-Cline added that some people can handle challenges better than others; however, people ought to put up guards to ensure they don't fall into depression. 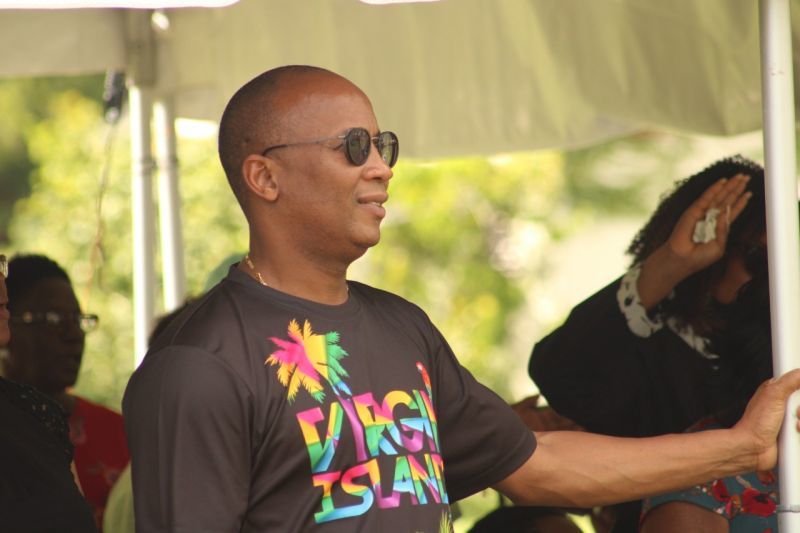 Talk show host Claude O. Skelton-Cline has called on persons in the Virgin Islands (VI) to remain vigilant and not allow the trials of today’s world to drive them into depression or financial challenges.

Just recently, Deputy Speaker and At-Large Representative in the Virgin Islands (VI) House of Assembly (HoA) Hon Neville A. Smith called on his fellow legislators to keep an eye on rising prices in the VI.

During the Continuation of the Sixth Sitting of the Fourth Session of the Fourth House of Assembly on August 9, 2022, during the debate on a 5% reduction on customs duties, Hon Smith said VI legislators must ensure savings are passed on to consumers.

“Prices are really ridiculous, you cannot go in the supermarket and buy anything for $100 anymore, with $100 you coming out with one bag, so we have to make sure that this happens because a lot of people really suffering over this,” he said.