Social media has been littered with complaints lately, with some making it their daily duty to raise some matter to then open the floodgates for the government of the day to be lambasted.

For local businessman, philanthropist and patriot Allington O. Creque aka ‘Gumption’; however, he wanted to go beyond finding faults and complaining, but to actually help make a difference.

On Tuesday, October 19, 2021, Mr Creque made that positive difference when he handed over $10,000 and a fully installed Air Conditioning (AC) unit to the Jost van Dyke Primary School. 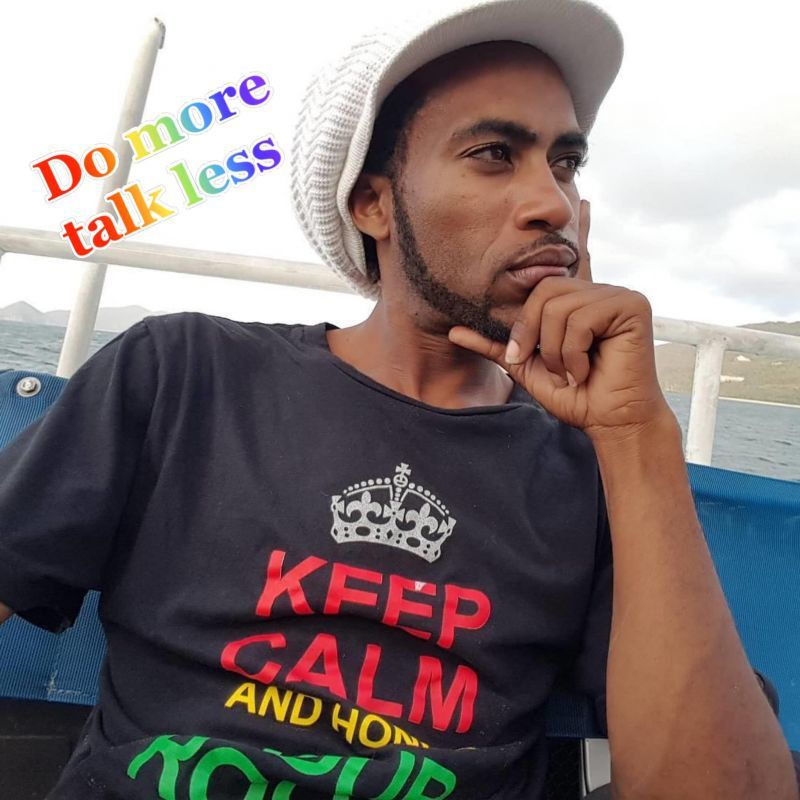 Local businessman, philanthropist and patriot Allington O. Creque aka ‘Gumption’ has decided to go beyond finding faults and complaining to actually help make a difference in his beloved Virgin Islands.

‘I chose to be one person less to complain’- ‘Gumption’

"I’ve heard the complaints but haven’t seen any solutions. I chose to be one person less to complain but rather be one of the few who is about solutions. The two greatest solutions for many things are money and transparency, both together can do amazing things," Mr Creque said following his kind gesture.

The investment in the school by Mr Creque was as a result of a live broadcast in September by JTV, after parents had summoned the news outlet to highlight to the world the deplorable state of the school. It also reminded him of a promise he had made some time back to donate $1,000 to the school as a replacement of monies the school had raised from a fundraising event but was stolen the following night.

While the government had stepped in and addressed most of the issues to ensure students and teachers were in a better environment as they await the construction of a new school, one classroom was left without AC.

Idea of benevolence was supported

Mr Creque then partnered with a business establishment, ‘Mr Nice Guy’, to purchase and install the AC unit.

The funds donated were raised when Mr Creque publicly advertised that if anyone or company booked with him for a tour for October 19, 2021, he would donate the full amount to the school.

He did receive a booking that amounted to $5,000 and, loving the idea, the amount was matched by a US-based company.