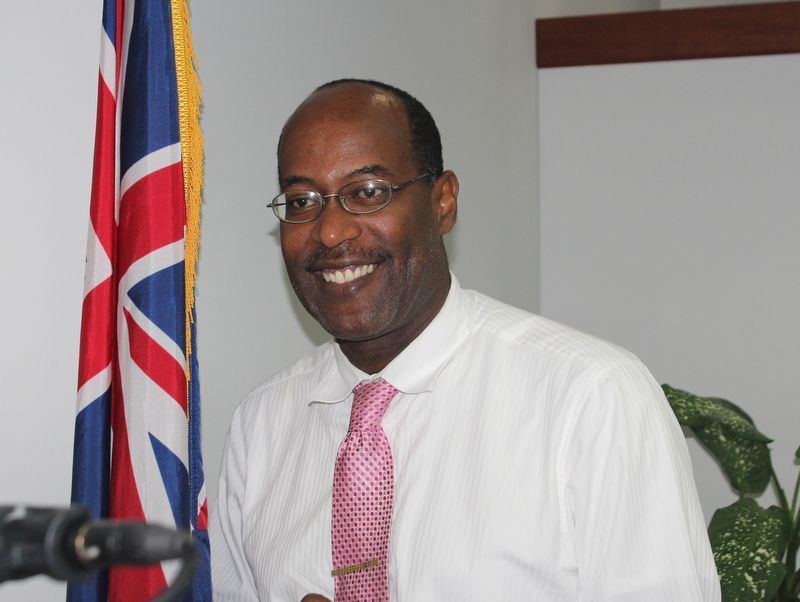 Sources within the Governor’s Office have informed our newsroom that former Deputy Chief Immigration Officer Mr Guy M. Hill has been tipped to replace St Lucia national Mr Verne A.G. Garde as the Superintendent of Prisons in the Virgin Islands.

Indigenous Virgin Islander Mr Hill, who was repeatedly snubbed by the now-ousted National Democratic Party (NDP) Government for the post of Chief Immigration Officer, has a Bachelor’s of Science in Criminal Justice with a minor in sociology.

Hill is a highly qualified local

He is also fluent in several languages including Spanish.

Efforts to get a comment from both Mr Hill and the Minister that shares responsibility with the Governor’s Office for Her Majesty’s Prison in Balsam Ghut, Hon Carvin Malone (AL), were futile up to time of publication. 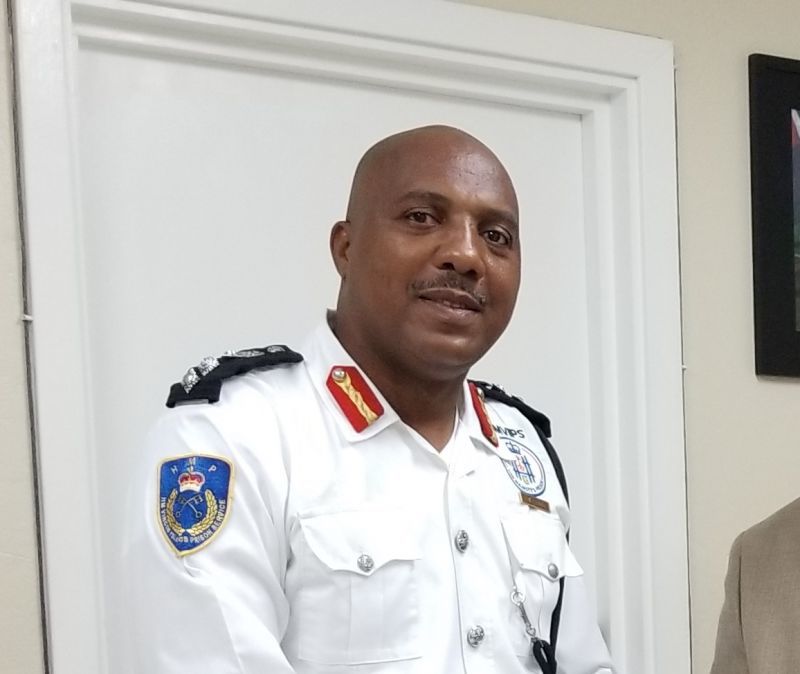 Locals were snubbed under NDP Gov’t

The outgoing Superintendent of Prisons, Mr Garde, was reportedly handpicked by controversial former Minister for Education Myron V. Walwyn, who missed a grand opportunity to return the post to a qualified local following the exit of UK national David Foot.

The appointment of the St Lucia national, Mr Garde, was met with disappointment by persons who did not appreciate Mr Walwyn overlooking qualified locals for an expatriate.

The incumbent Virgin Islands Party (VIP) government has demonstrated a contrasting policy to Mr Walwyn and the former NDP government when it comes to filling important posts in the territory, with Premier and Minister of Finance Hon Andrew A. Fahie (R1) pushing to fill those posts with qualified locals.

The Attorney General and Director of Public Prosecutions, for example, are locals appointed under the VIP Government.