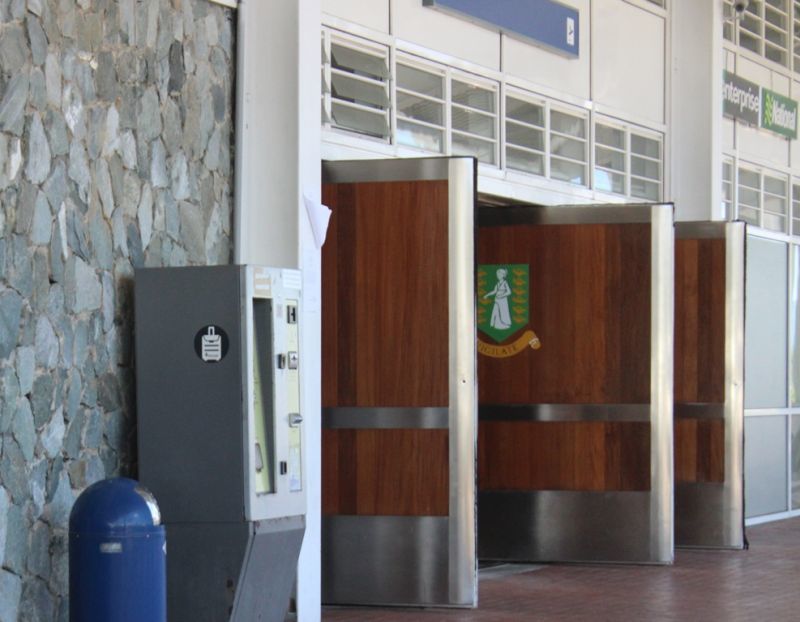 A Guyanese woman has been arrested and charged for allegedly failing to declare monies to customs while seeking to depart the territory, our newsroom has been informed by senior police sources.

According to information reaching our newsroom, Grace Elizabeth Fung-Fook, 21, who resides at West End, Tortola was arrested for the alleged offence of Failure to Declare Monies to Customs on March 24, 2021.

Fung-Fook was reportedly about to board a LIAT flight to St Maarten when some $12,604.47, along with other foreign currencies, was discovered in Fung Fook's luggage by Customs Officers at Terrance B. Lettsome International Airport on Beef Island.

Our newsroom was told that $7000.00 was discovered in a white envelope in her luggage and the remainder in her backpack.

Bail was; however, granted in the sum of $7000.00 with one signed surety and was scheduled to make an appearance at the Magistrate’s Court today, March 25, 2021.