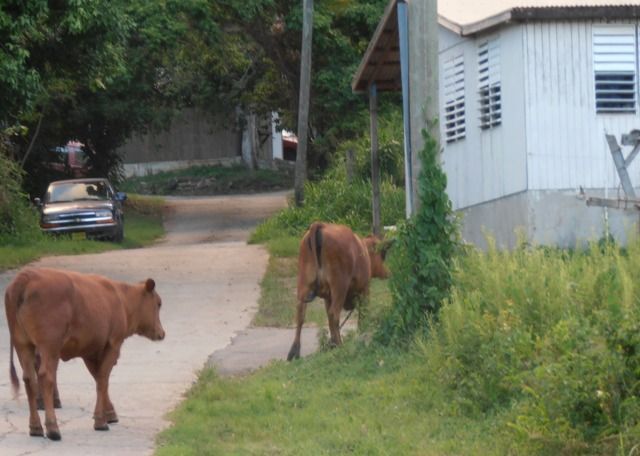 A new public pound created in response to the roaming livestock issue across the Virgin Islands (VI), has been opened in Paraquita Bay, Tortola.

Deputy Premier and Minister for Education, Culture, Youth Affairs, Fisheries and Agriculture Dr. the Honourable Natalio D. Wheatley (R7) in a May 7, 2021, release from the GIS said the pound will help to alleviate what he referred to as “a big challenge” regarding stay animals eating crops in the territory.

“We needed to improve our infrastructure to be able to deal with these stray animals. I am glad that we are getting some of these resources today to be able to address these problems. It is very hard when you plant; you put a lot of time, energy and money into planting just to watch some animals eat your whole garden. It is very difficult,” Dr Wheatley remarked.

The Minister said he has an unyielding commitment to making sure that agriculture and fisheries are going to be a significant part of the VI economy and society. He said the public pound removes some obstacles from the path to developing the agricultural sector. 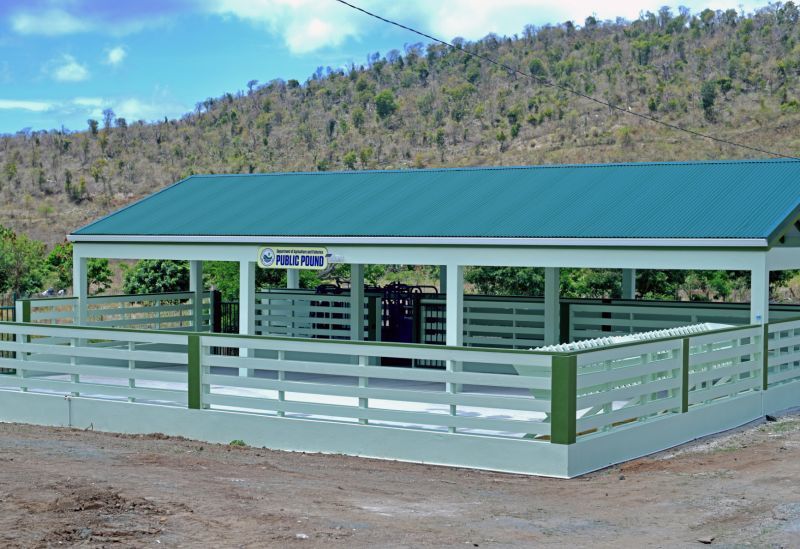 Deputy Premier and Minister for Education, Culture, Youth Affairs, Fisheries and Agriculture Dr. the Honourable Natalio D. Wheatley (R1) in a May 7, 2021, release from the GUS said the pound will help to alleviate what he referred to as 'a big challenge' regarding stay animals eating crops in the territory.

Meanwhile, Director for Agriculture and Fisheries Mr. Theodore E. James called on persons who are affected by roaming livestock and dogs on their private property to notify the department via telephone numbers 468-6123 or 468-6124, Monday to Friday 8:30 a.m. - 4:30 p.m.

He said following notification, the Department will dispatch the Animal Control Team to investigate or capture animals.

“Captured animals are processed, publicised, and held. Livestock that is not registered becomes the property of the Crown."

Further, the Director noted, that all animals will be forfeited to the Crown if their owners do not claim them or do not pay the total amount payable for the release of the animal within 21 days from the day the capture was advertised on the pound's notice board.