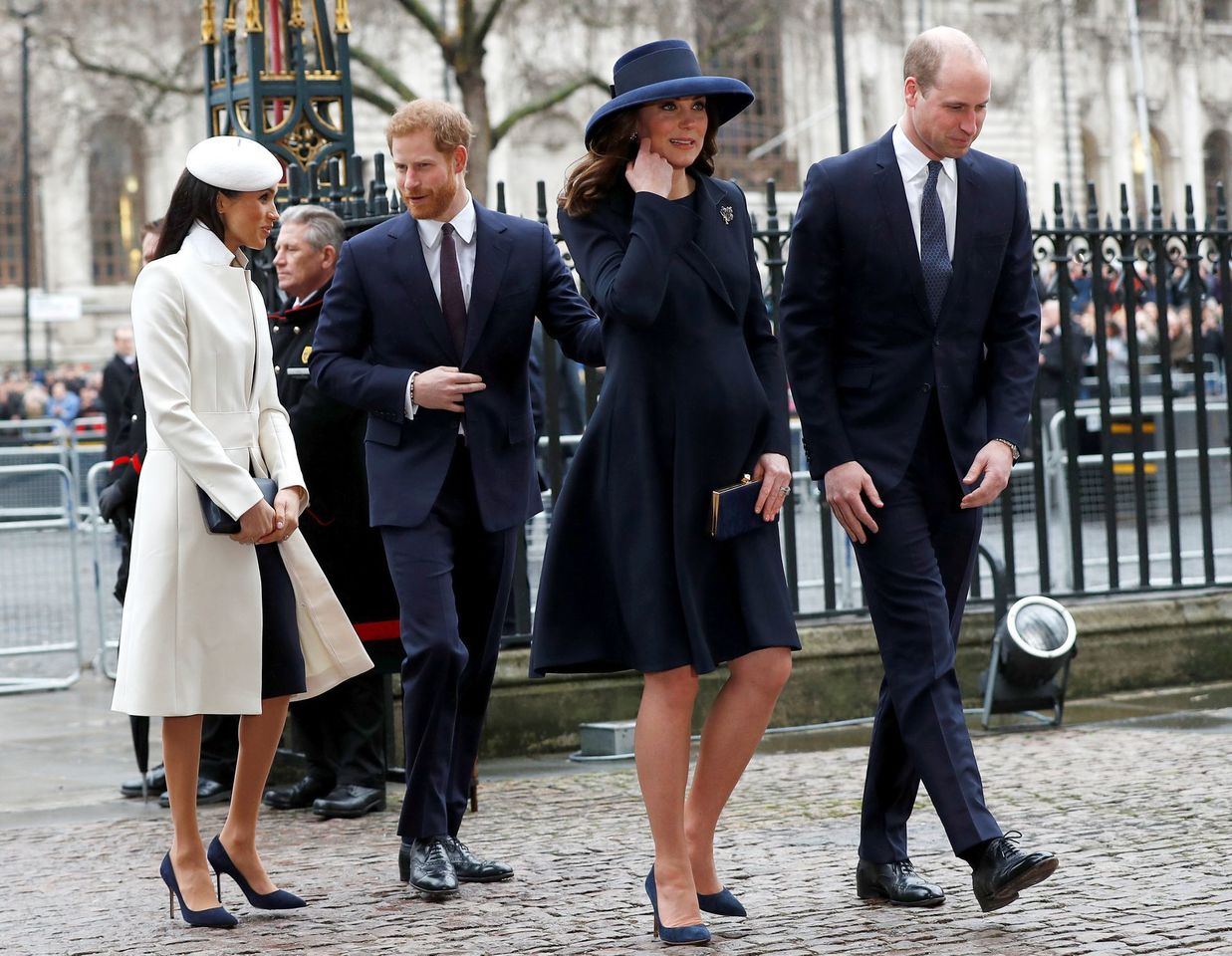 Harry accuses Prince William of screaming at him, his aides of leaking stories

Prince Harry and his wife Meghan piled fresh criticism on the British royals in new episodes of their documentary series released on Thursday, accusing his elder brother Prince William of screaming at him during a summit to discuss his future.

In the final three episodes of the Netflix series, Harry also said aides for William, now heir to the throne, had been complicit in negative stories appearing about the couple in the media and blamed the press for Meghan having a miscarriage.

"It is a dirty game. There's leaking but there's also planting of stories," said Harry. "So if the comms (communications) team want to be able to remove a negative story about their principal, they will trade and give you something about someone else's principal."

He and William had seen what had happened with the office of their father King Charles, whose first marriage to their mother Princess Diana broke down in the full glare of the media amid counter-briefings from both parties, and agreed never to repeat it, Harry said.

"I would far rather get destroyed in the press than play along with this game, or this business of trading," Harry said. "To see my brother's office copy the very same thing that we promised the two of us would never ever do, that was heartbreaking."

The Duke and Duchess of Sussex, as Harry and Meghan are officially known, stepped down from royal duties in March 2020, saying they wanted to forge new lives in the United States away from media harassment.

He recounted details of a crisis summit held at the Sandringham estate two months earlier he attended along with the late Queen Elizabeth, Charles, and William.

"It was terrifying to have my brother scream and shout at me, and my father say things that just simply weren't true, and my grandmother quietly sit there and sort of take it all in," he said.

Both Buckingham Palace and William's office, Kensington Palace, have said they would not be commenting on the documentaries.

A royal source also said neither the palace nor representatives of William or other royals had been approached for comment for the series itself, contradicting a Netflix statement that said they had declined to comment.

The episodes were released just hours before Charles, his wife Camilla, William and his wife Kate, along with other royals, attend a carol service at London's Westminster Abbey, which will also be dedicated to the late queen whose funeral was held there in September. 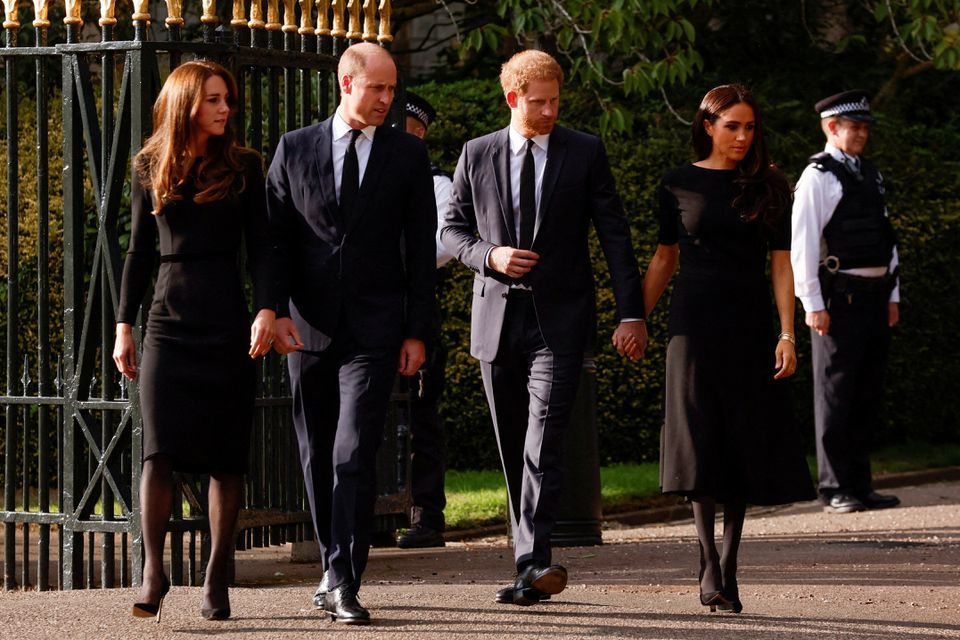 Meghan spoke of how she had been driven nearly to suicide, while Harry said they had received incredible abuse for not serving "our child up on a silver platter" by showing off son Archie to the media immediately after his birth.

Harry said how, after a newspaper story appeared that said William's bullying was a reason why Harry and Meghan wanted to leave, a joint statement had been issued on behalf of both brothers to deny it without his approval.

"No one asked me permission to put my name into a statement like that," Harry said, saying Meghan had burst into tears when he told her. "Within four hours, they were happy to lie to protect my brother. And yet, for three years, they were never willing to tell the truth to protect us."

In another scene, the couple were shown talking about a former senior aide to William providing evidence in a successful privacy lawsuit Meghan had brought against the Mail on Sunday newspaper for publishing a letter she had written to her estranged father.

In his evidence the former aide, Jason Knauf, who had also worked for the couple, suggested Meghan had been aware at the time that the letter could leak, casting doubt on her account.

"It's your brother. Not gonna say anything about your brother, but it's so obvious," Meghan said.

Netflix included a statement from a representative for Knauf that said the claims were "entirely false".

Harry also said he believed the stress of the case against the paper had caused Meghan to lose their baby.

"I believe my wife suffered a miscarriage because of what the Mail did," he said. "I can say from what I saw, that miscarriage was created by what they were trying to do to her."

While the couple have won awards and plaudits from some across the Atlantic for their charitable and human rights work, back in Britain many in the press accuse them of seeking to cash in on their royal status while constantly attacking the monarchy.

Newspapers have also cited former unnamed royal aides saying there were inaccuracies in couple's narrative in the documentaries.

"The truth is that negative stories about Harry and Meghan only began to leak out when their behaviour became so obnoxious that it was impossible to hide," wrote Rebecca English, the Royal Editor for the Daily Mail, who said she had never been fed stories by the Palace.