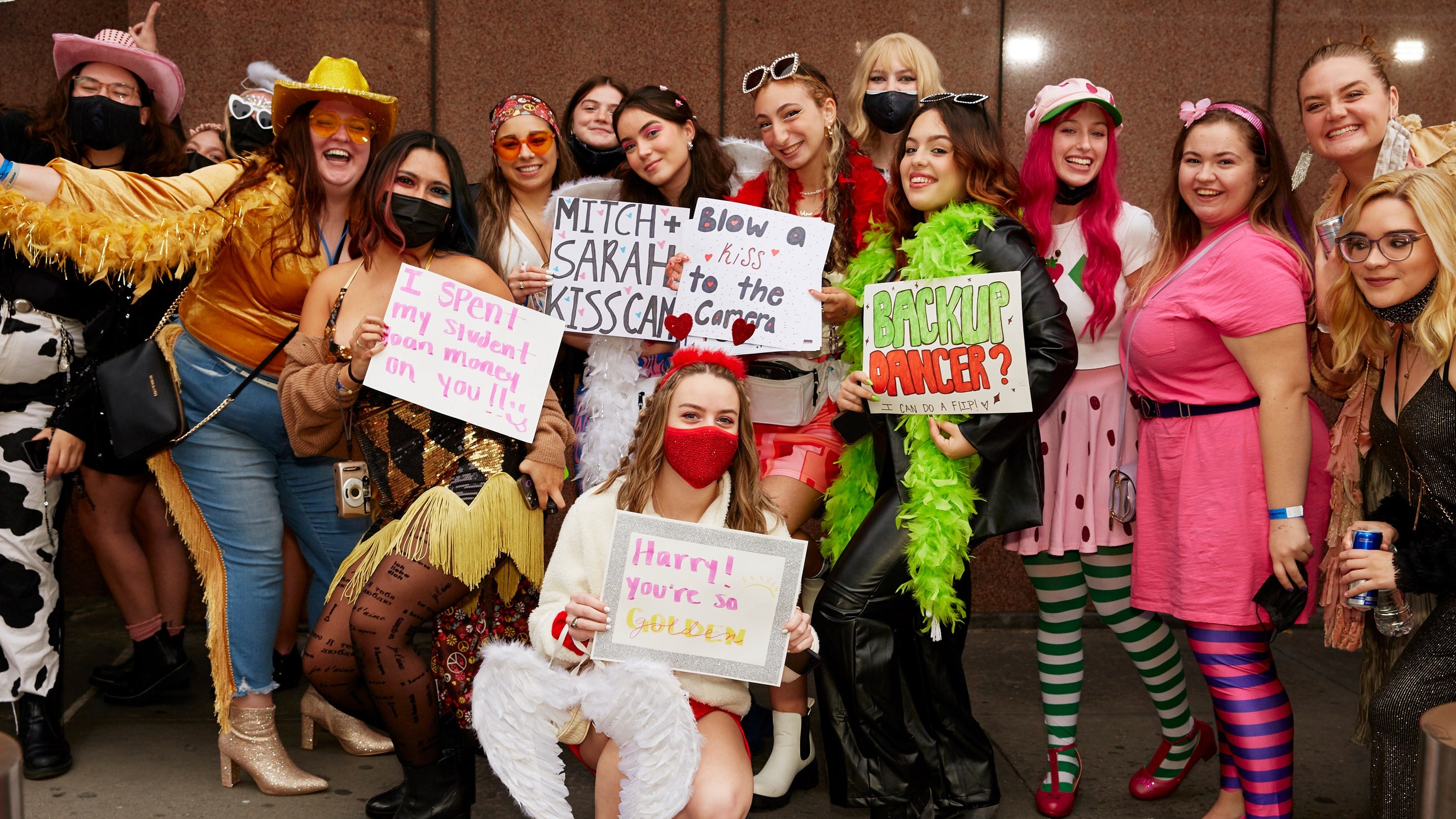 Fembots, angels, ghosts, Disney princesses, and Britney Spears impersonators lined around the block at Madison Square Garden in New York on Saturday evening. But this was no normal Halloweekend party: it was Harry Styles’s concert, where the guests were encouraged to come dressed in their best costumes. The singer’s fans, who go by the “Harries,” certainly did not disappoint (how could they, when the object of their affections is so well dressed, too?). Spread the word: Dressing up for Harry Styles is the new trick-or-treating.

Ever since Styles kicked off his second solo tour, Love On Tour, back in September, the singer has been bringing epic fashions to the stage (his printed suits or sequined vests all designed by Gucci, of course). But his audience has been just as stylish. The Halloween concert last night, however, saw this love of fashion be taken to the next level. On-stage, Styles dressed as Dorothy from The Wizard of Oz, matching his fan’s energy. Photographed on the scene by Vogue’s Landon Phillips, the costumes included many homages to Harry himself (lots of feather boas!), as well as more unexpected costumes, such as the whole Scooby Doo gang or the cheerleaders from Bring It On.

While the over-the-top costumes were vast and varied last night, there was a through line between them all. Many attendees came armed with their best homemade signs, to grab Styles’s attention while he performed. “I spent my student loan money on you!” and “Punch me in the face! Ring on!” were just two examples. It was simply the best Halloween costume party in town-with the added bonus of being serenaded to by Harry Styles all night. No biggie. 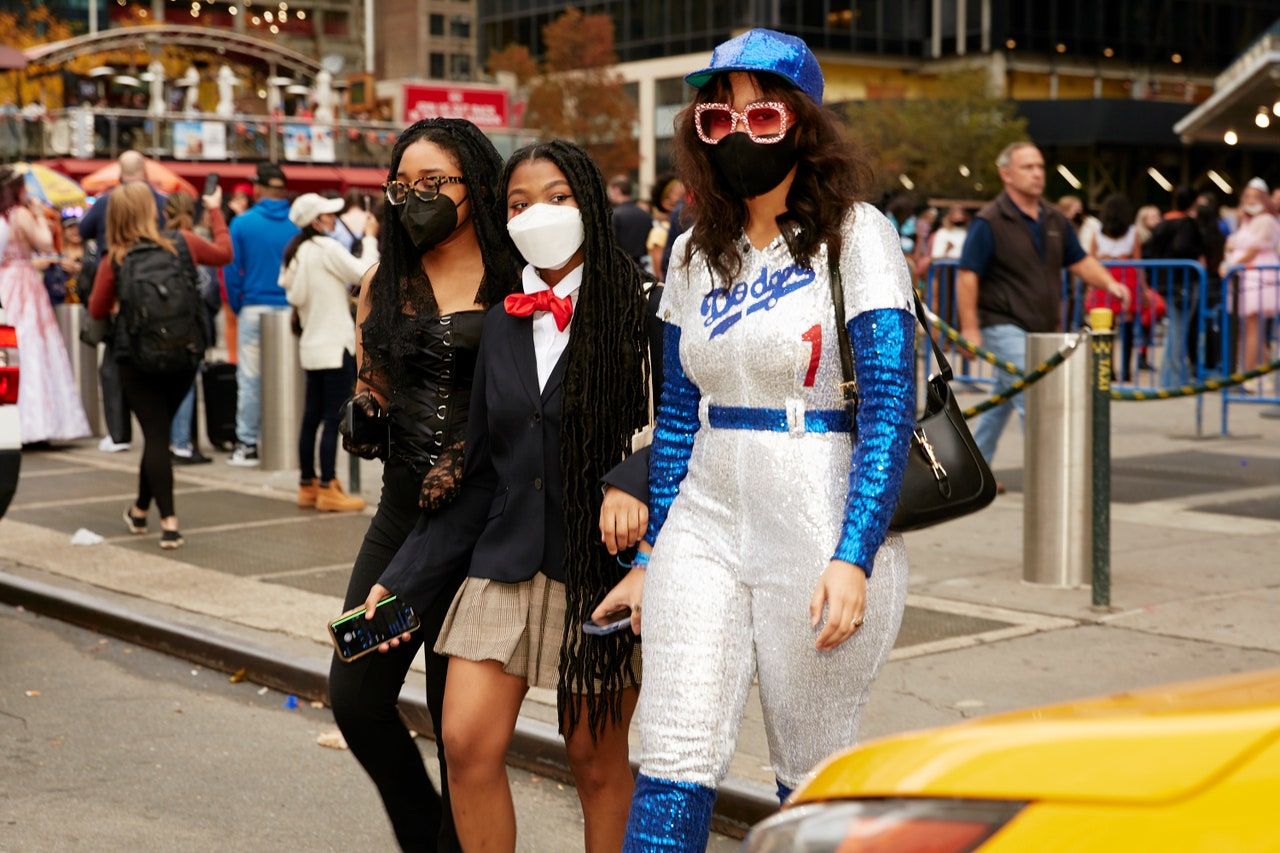 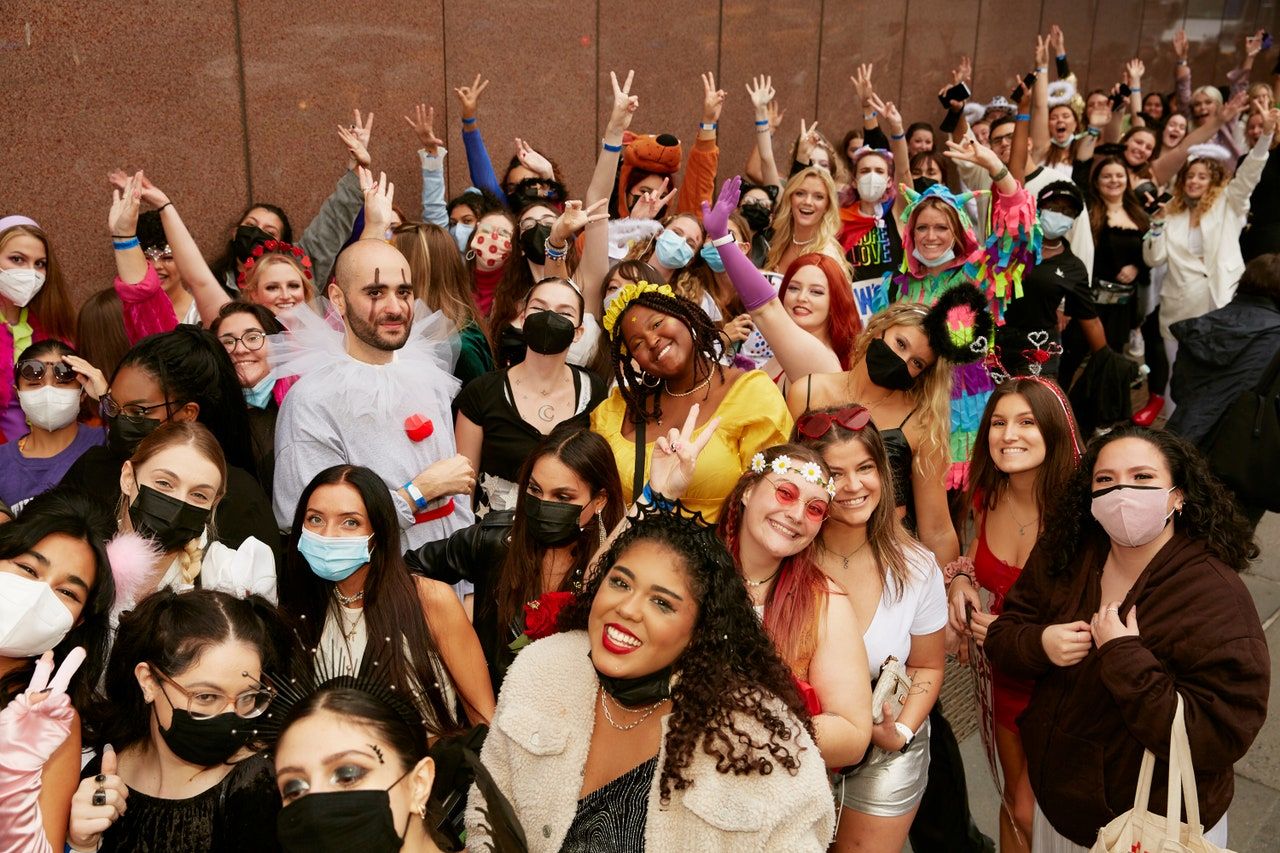 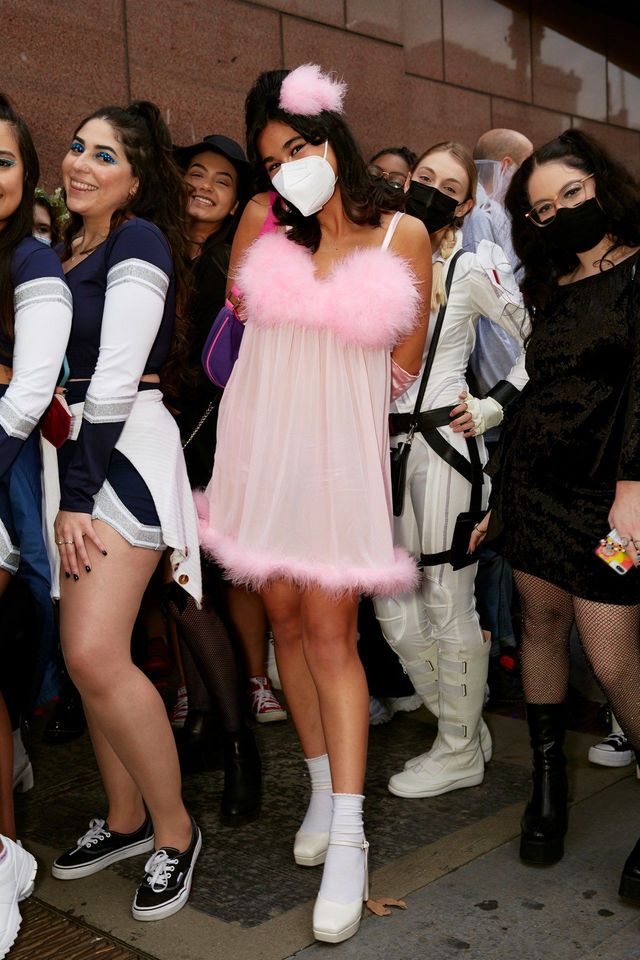 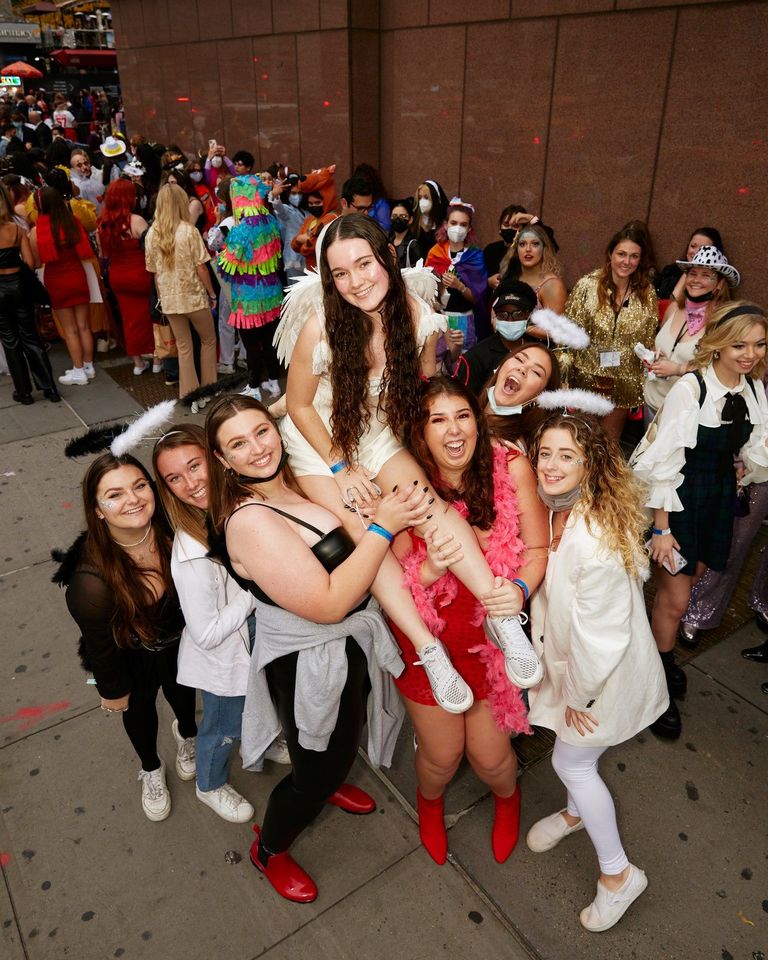 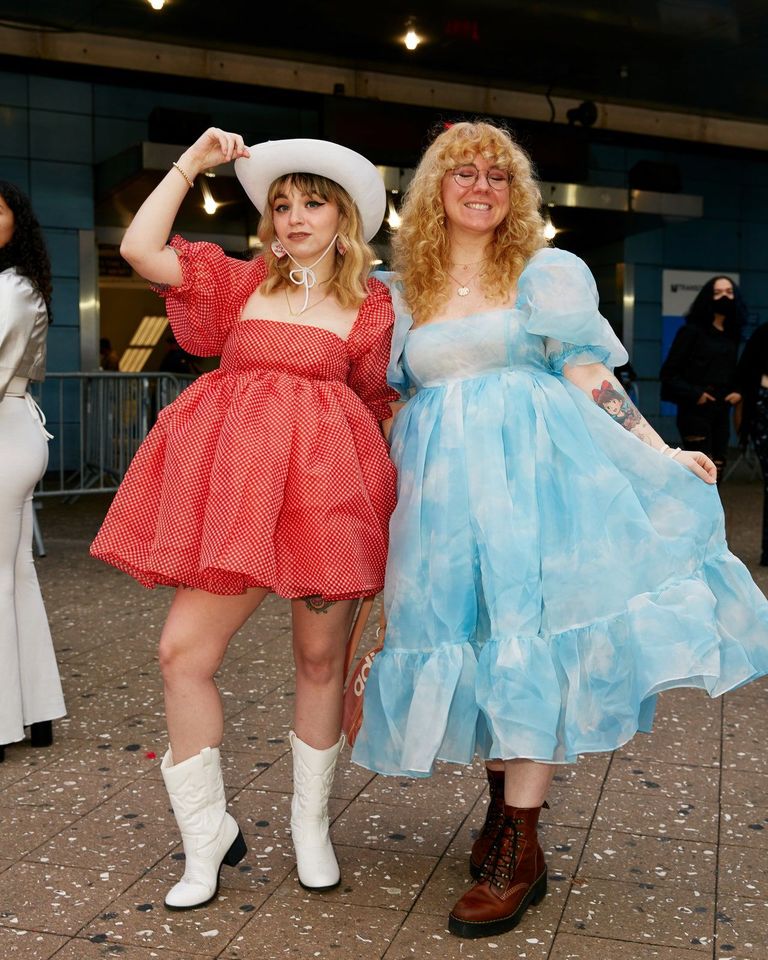 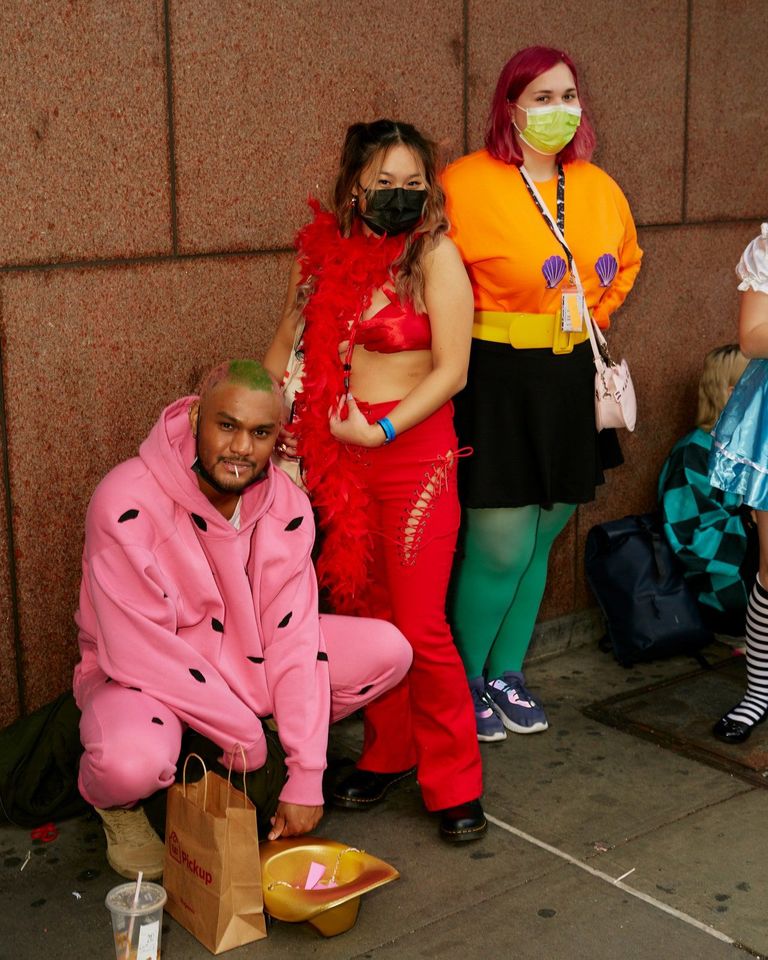 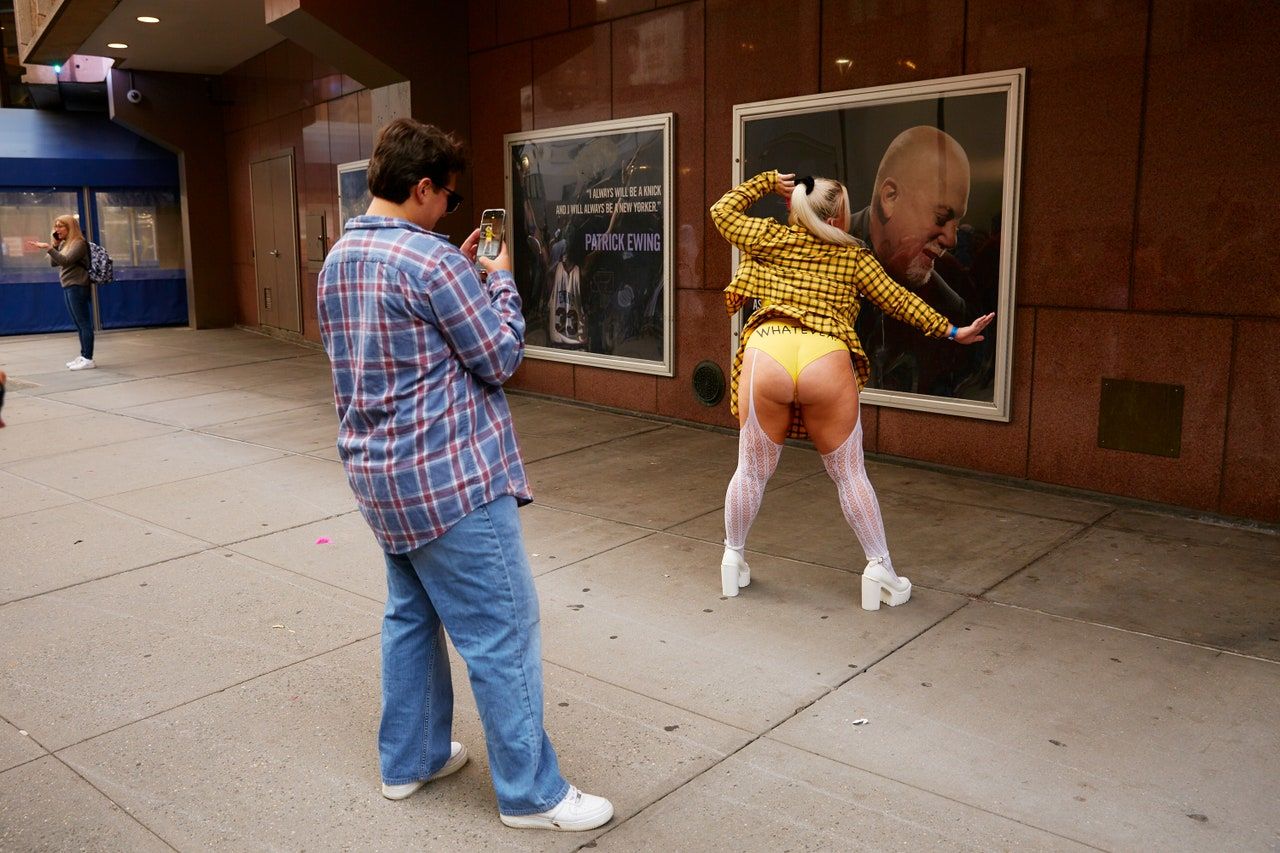 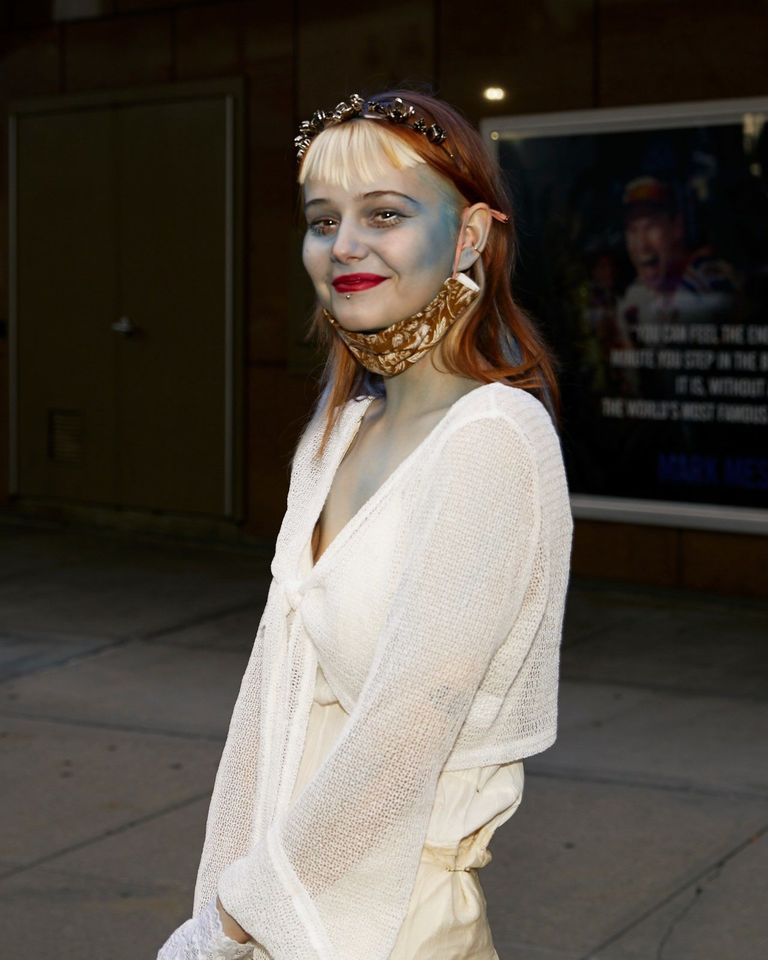 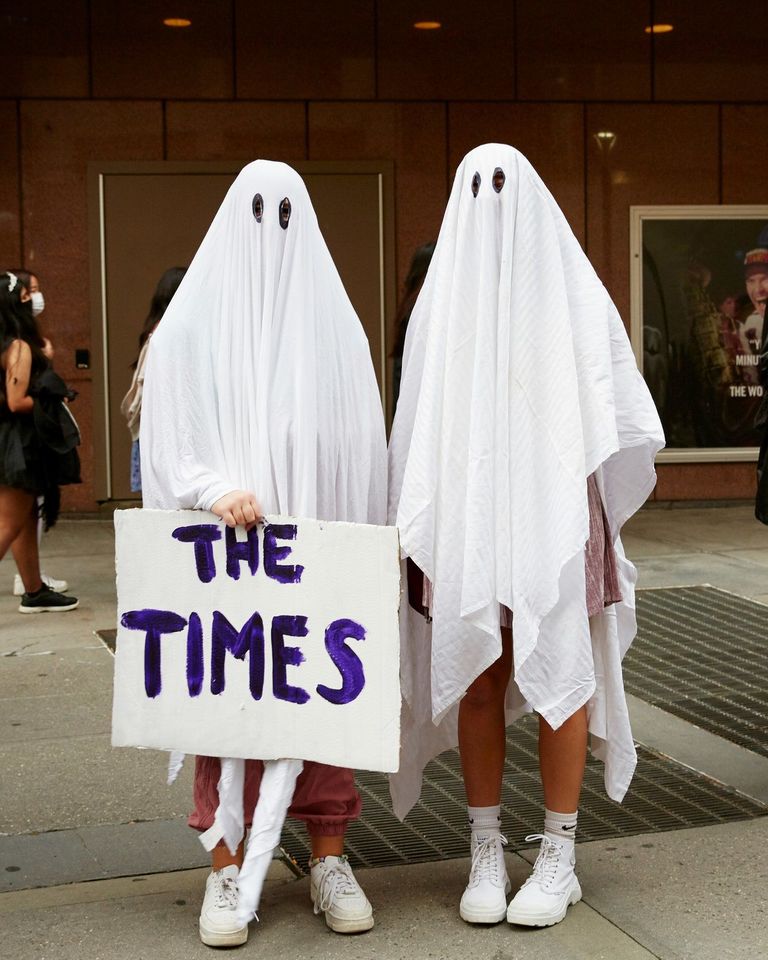 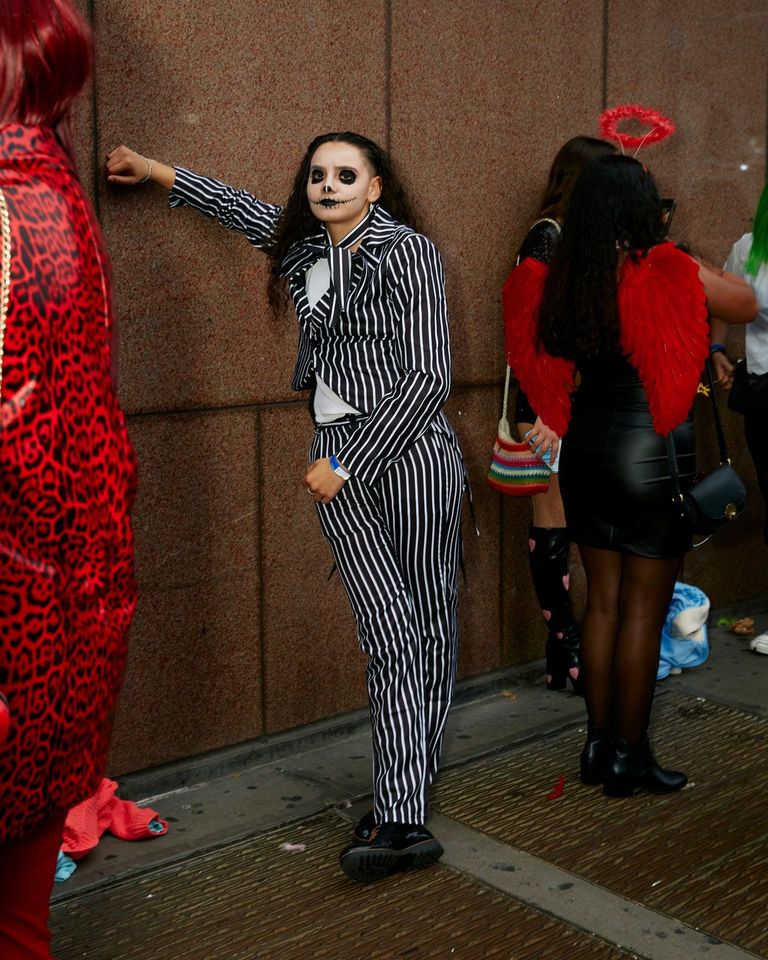 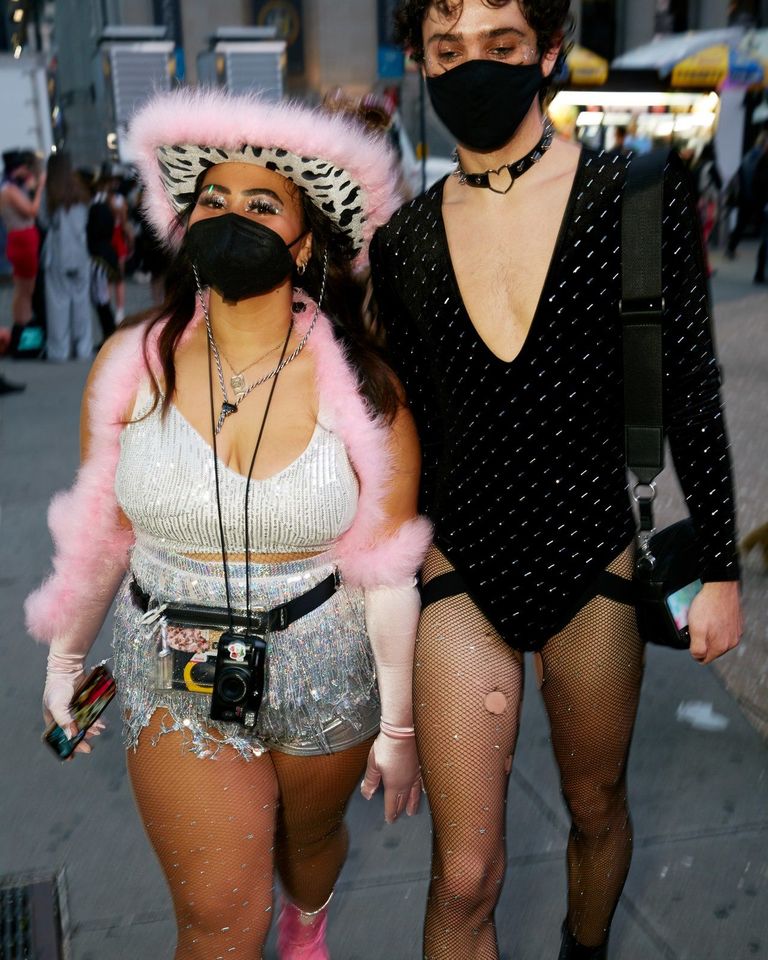 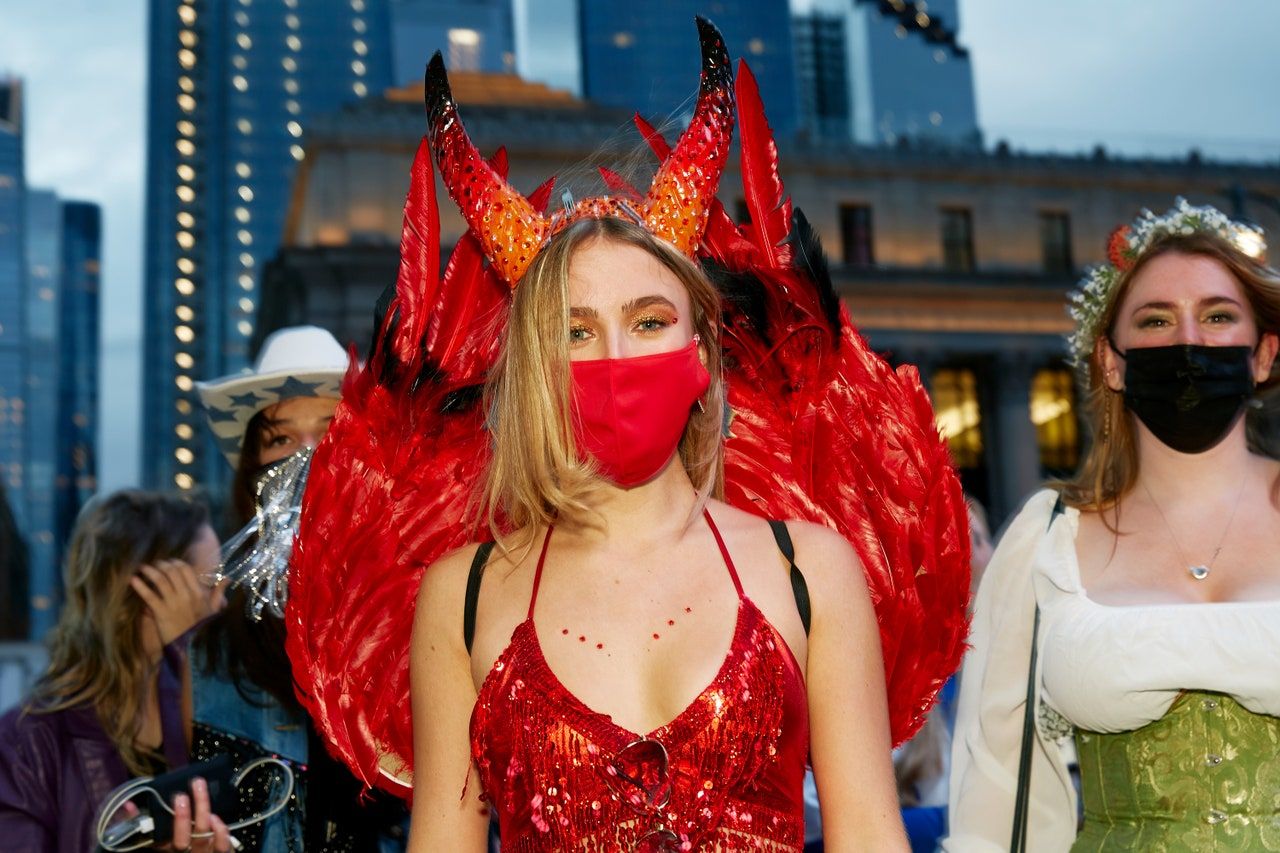