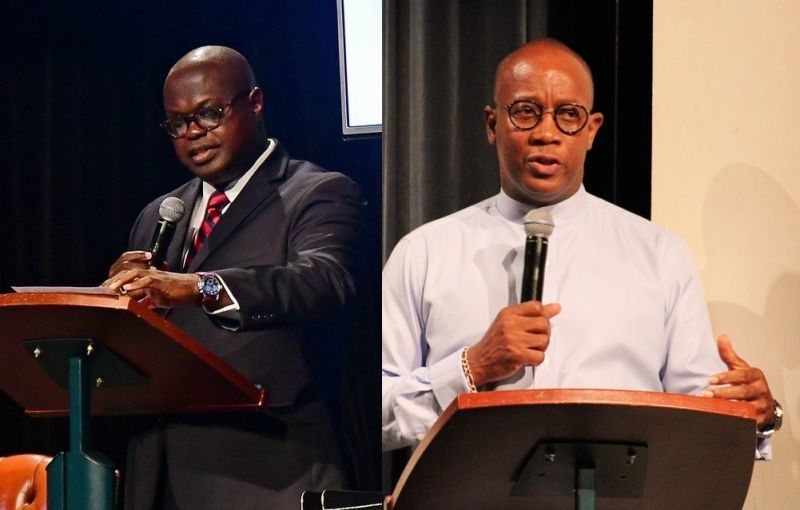 Host of the Honestly Speaking Radio Programme on 780 AM ZBVI Mr Claude O. Skelton-Cline has defended the Speaker of the House of Assembly (HoA), Honourable Julian Willock, who appeared before the Commission of Inquiry (CoI) last Friday, June 18, 2021.

While many took to social media to criticise the Honourable Speaker's tone to the CoI, Skelton-Cline said, on the contrary, he was not being rude.

"When we see the Honourable Speaker go into the chambers of the Commission, and he asserts his own privilege, he asserts his own rights, including the rights that he wishes to be referred to, he sets what he believes to be the ground rules on how he wants to be engaged in a situation where he stated by his opening statement that he did not wish to be present," Skelton-Cline said on Tuesday, June 22, 2021.

The commentator and activist said the banter that ensued between the Speaker, Commission's attorney Mr Bilal Rawat and Commissioner Sir Gary R. Hickinbottom, "Now the black people, some of them who are watching this, they say they are watching in dismay and disarray that the Speaker of the House is behaving obnoxiously, he is being rude, and all kind of other derogatory adjectives that has been ascribed to him."

He continued: "And that's because they are not accustomed to seeing, well one, it's against the norm of how all of us have been indoctrinated. I'm speaking about us as a unit of people who had a common experience as persons who are a part of the African diaspora." 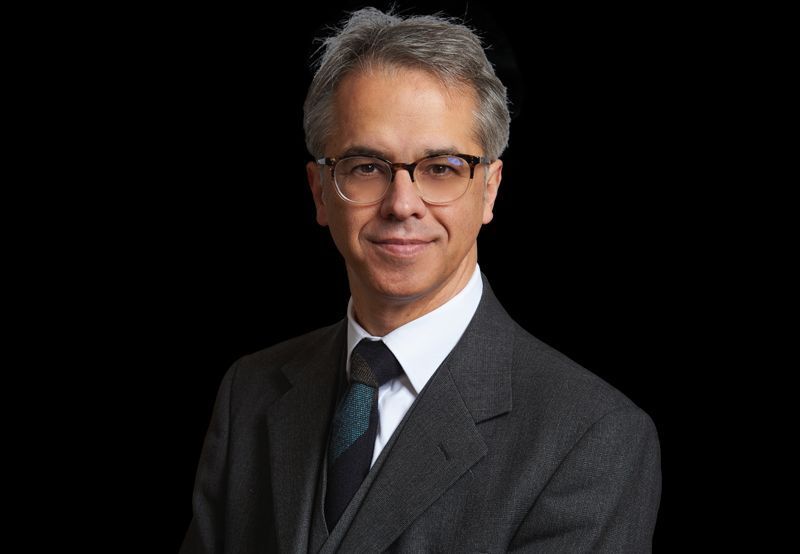 According to Claude O. Skelton-Cline, the banter that ensued between the Speaker, Commission's attorney Mr Bilal Rawat, left, and Commissioner Sir Gary R. Hickinbottom, right, was the Speaker simply establishing his rights and his personal dignity in an environment that he felt was a hostile environment. 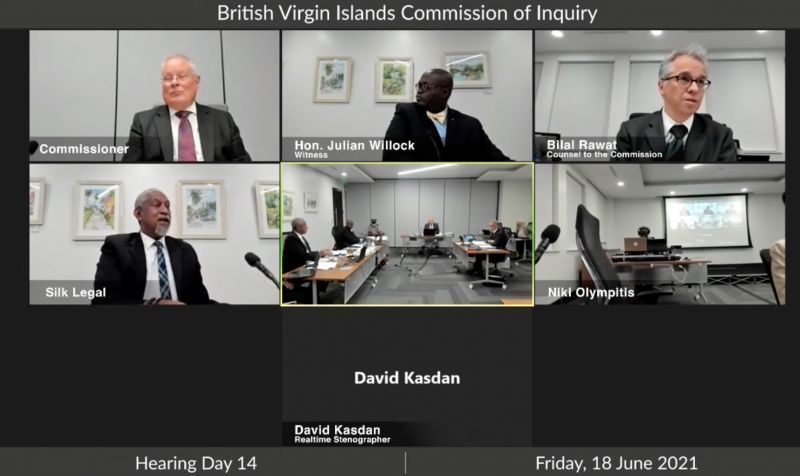 Speaker of the House of Assembly (HoA), Honourable Julian Willock, appeared before the Commission of Inquiry for the first time during the Friday, June 18, 2021, Day 24 hearing of the CoI in the Virgin Islands.

"He was simply establishing his rights and his personal dignity in an environment that he felt was a hostile environment. But you know what we do? We turn around and call him the hostile one."

The Honourable Speaker chided the CoI for missing documents from his attorney's bundle, which was revealed while he was answering questions before the Commission.

Silk Legal Attorney, Richard G. Rowe, representing the Speaker at the hearing and in a direct query to the Commissioner, said, "The bundle we received… did not include these documents."

Attorney Rowe then inquired on whether documents referenced to by CoI Counsel Bilal Rawat would have supplementary documents or whether it was an omission.

The Speaker then suggested that it could be that the CoI might have made an error as 'people make mistakes, all the time, people are late with documents all the time' as seen in the CoI.

However, Commissioner Hickenbottom, in response, then indicated to the Speaker, "But some errors are more important than others, this error isn't important at all…" which promoted a response by the Speaker.

The Speaker, in a striking rebuke, then brought into question how the CoI can have missing documents and make mistakes; however, witnesses cannot.

"I can't believe you sit there and say that is not important… my lawyer is given a bundle with documents missing, and you don't see that as important?," Hon Willock asked the Commissioner.

He continued, "It speaks volumes about this process Commissioner, and you're going to have to convince this country that you have a transparent process [and] it's not a fishing exercise."

According to Hon Willock, for the CoI Commissioner to not see it as important that his Inquiry is provided bundles with missing documents, it "speaks volumes to transparency, and ethics and integrity."