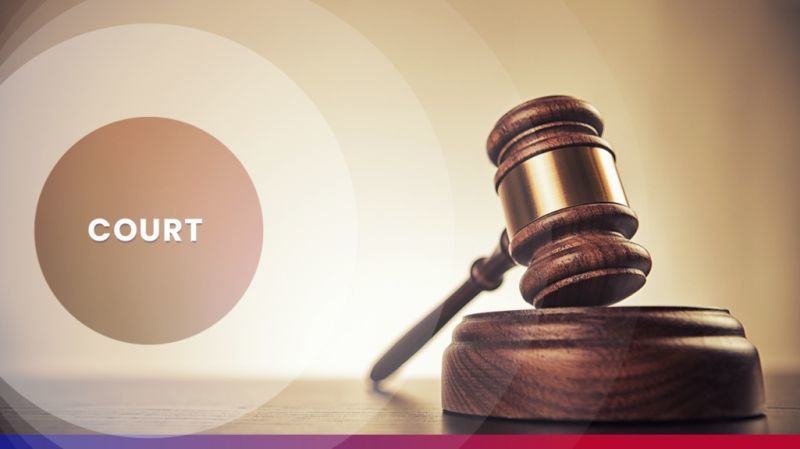 The Eastern Caribbean Supreme Court (ECSC) Monday upheld a motion by Jamal Jeffers, a self-described gay man challenging the constitutionality that sections 56 and 57 of the Offences Against the Person Act, criminalises buggery and indecent assault against males respectively.
Jeffers, a citizen of St. Kitts-Nevis as well as the second claimant, St. Kitts and Nevis Alliance for Equality (SKNAFE), had in a motion dated January 28 last year, sought declarations that sections 56 and section 57 of the Act contravene the constitutional rights enshrined in sections 3, 7, 12 and 15 of the Constitution of the twin island Federation.

They argued that as a result, those sections of the Offences Against the Person Act are null and void and of no force and effect to the extent that it applies to consensual sexual intercourse in private between persons 16 years of age or more.

In his ruling, High Court judge, Justice Trevor M. Ward said that Section 56 of the Offences Against the Person Act, contravenes sections 3 and 12 of the Constitution “namely, the right to protection of personal privacy and the right to freedom of expression, and, as such, is null and void and of no force and effect to the extent that it criminalises any acts constituting consensual sexual conduct in private between adults”.

The judge said also that Section 57 of the Act also contravenes the Constitution “namely the right to protection of personal privacy and the right to freedom of expression, and, as such, is null and void and of no force and effect to the extent that it criminalises any acts constituting consensual sexual conduct in private between adults;

“For the purpose of giving effect to the declaration …Section 56 of the Act shall be read as if the words “This section shall not apply to consensual sexual acts between adults in private” were added at the end of the section.

“For the purpose of giving effect to the …Section 57 of the act shall be read as if the words “save and except where the acts which would otherwise constitute an offence are done in private between consenting adults,” Justice Ward added.

The state had submitted that the matter to which sections 56 and 57 pertain “is still a sensitive issue in this society.

The attorneys for the attorney general had argued that the extent to which these sections should apply to children, and the protections and defences which a legislature may put in place are issues that are likely to attract a high degree of scrutiny and much debate in society.

They said the matters engage policy issues concerning health and education and the social and cultural values of the society as a whole.

The defendant submitted that these issues are more appropriately considered and determined by Parliament which is the appropriate forum where the policy, limitations, and protections to be afforded to children ought to be decided upon in an open, inclusive and transparent manner, with all relevant parties who so desire being given the opportunity to shape the debate and the eventual outcome.

The defendant contended that in the circumstances of this case, a declaratory order is sufficient to vindicate the claimants’ rights.

But in his ruling, Justice Ward said he “respectfully disagree.

“The court cannot shirk from its duty to interpret the Constitution and to uphold its provisions without fear or favour. The court is empowered by the modification clause in Schedule 2 to construe existing laws that are unconstitutional to bring them into conformity with the Constitution.

The judge said that the state had “advanced no cogent argument that modification of the impugned provisions would constitute a usurpation of parliament’s role”.

He said the defendant shall pay the claimants’ costs to be assessed if not agreed upon within 21 days.