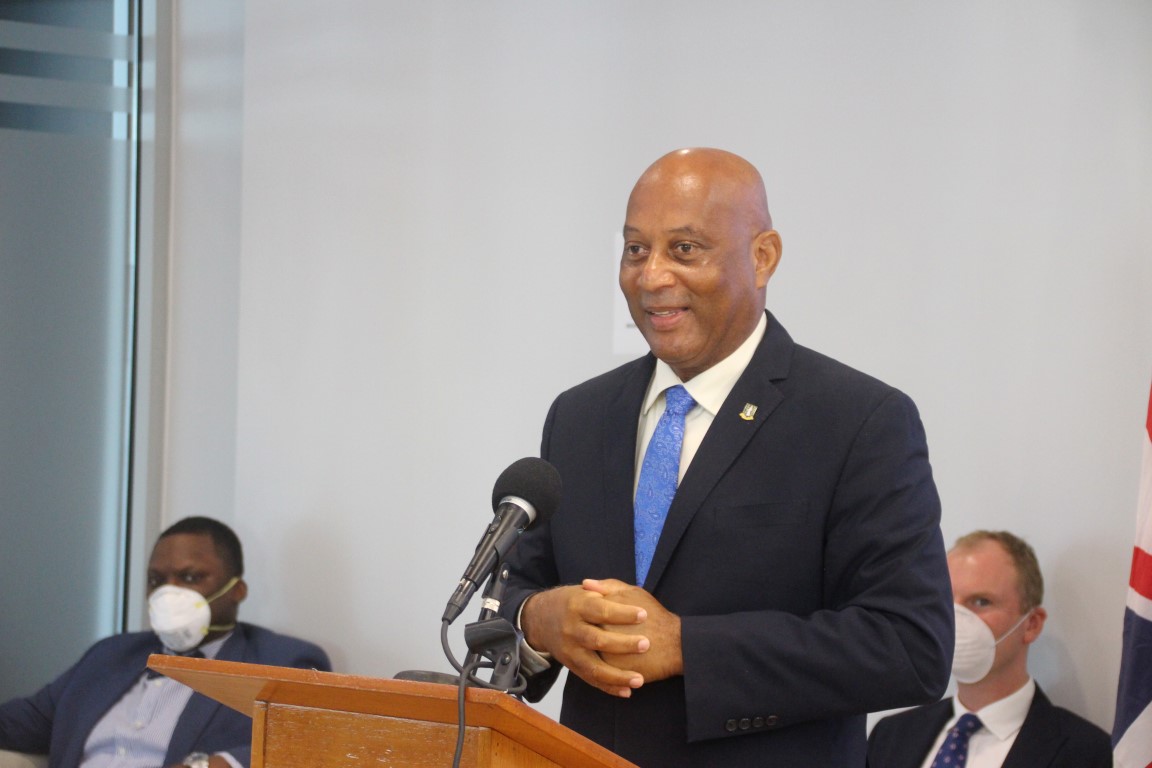 Since the official announcement last Thursday, the Immigration Department has been receiving a high volume of requests from persons seeking to take advantage of government’s offer to assist unemployed expats to repatriate.

This is according to Immigration Minister Vincent Wheatley who told BVI News that requests have been made for countries such as St Vincent, Grenada, Jamaica, and Guyana.

“Once the Premier gives the green light, flights can begin as early as Tuesday of this week, based on the protocols of the country they are flying to,” he stated.

The minister also said government is considering to use local airline, VI Airlink to transport persons to their respective destinations in the region.

Meanwhile, Acting Chief Immigration Officer Ian Penn is urging residents interested in seeking the service to email the necessary documentation to his department.

These documents include the biography page of their passports, the number of persons they are planning on travelling with, and the country destination.

“Persons should register with the Immigration Department by emailing immigrationinfo@gov.vg stating the particulars of their departure to allow for their exit to be properly recorded, thus assisting in a smooth re-entry when the opportunity presents itself,” he said in a recent media release.

The initiative is designed specifically for expatriate residents who lost their jobs because of COVID-19 and need assistance to leave the territory. Wheatley had announced that they must leave if they have no means to support themselves.