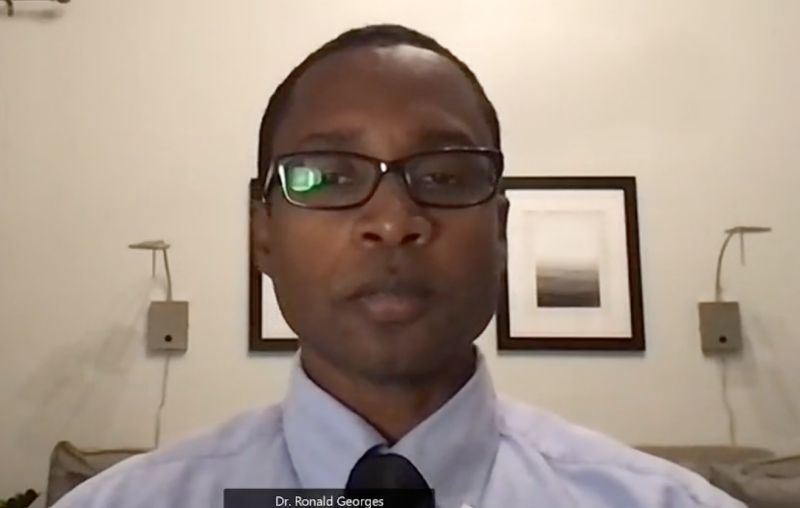 Acting Chief Medical Officer, Dr Ronald E. Georges said the aggressive and contagious Delta COVID-19 variant of the virus may be present in the Virgin Islands (VI) and contributing to the rapid new infections.

The super-contagious Delta variant, previously called B.1.617.2, has now spread to 92 countries worldwide, according to the World Health Organisation (WHO).

A naive population, he said, means that the VI has a population with very low immunity to the virus, such as natural immunity or vaccine-induced immunity. 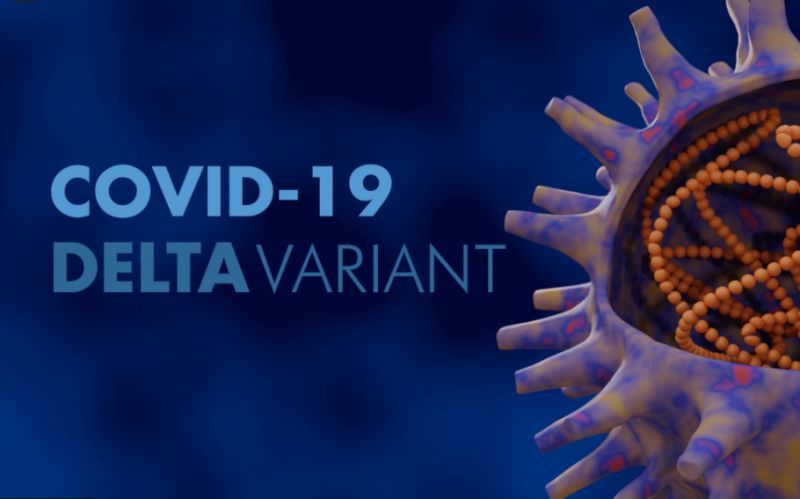 The super-contagious Delta variant, previously called B.1.617.2, has now spread to 92 countries worldwide, according to the World Health Organisation.

“The model is suggested that we require second dose vaccination completion to be as high as 80% to blunt the impact of this present outbreak,” he said.

Dr Georges continued, “Therefore, there's a suggestion that all non-pharmaceutical measures; that is the public health measures that have been in place, we strictly implement immediately.”

With more than 800 active cases of the virus present in the territory, Dr Georges said there's the expectation that cases will continue to rise and the VI could see as many as 1000 more infections within a week and as many as 100 people requiring hospitalisation.

“We have to be mindful that the infections that have been detected now would have occurred about a week ago, therefore, as we implement strict public health measures to blunt the outbreak, the outbreak will continue to have momentum,” he warned.

As such, the VI public can expect to see a continued increase of cases over the next few days before all measures have an opportunity to have an effect on the spread of the virus, Dr Georges assured.

“So we can expect that surge of cases can happen for over a period of as much as four to six weeks, and the measures that we will be implementing will simply slow the progress of that outbreak and allow the healthcare system and the economy and the society and other aspects to cope with the impact over a longer time.”