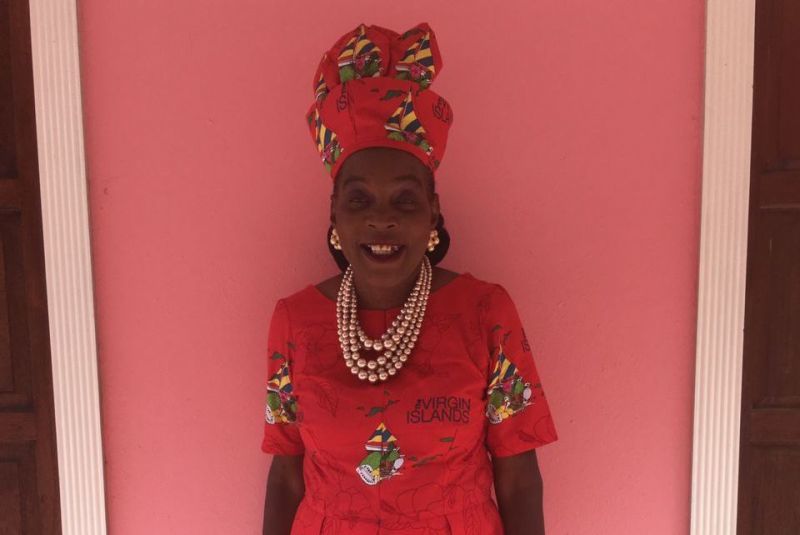 Family, friends and the cultural class are in mourning on the passing of a daughter of the Virgin Islands soil, Ms Jeanette Yvonne Mactavious.

Ms Mactavious, an indigenous Virgin Islander, has contributed immensely to the cultural preservation, enhancement and development of the Territory’s culture and heritage over the many years. The late mother, aunt and cultural iron was often seen participating in the annual Emancipation Festivities and other cultural events displaying VI pride.

She also served on many public committees over the years, including Territory Day/Virgin Islands Day Committee and the VI History and Culture Preservation Committee.

The late historian represented the VI; culturally and otherwise, both locally and overseas. 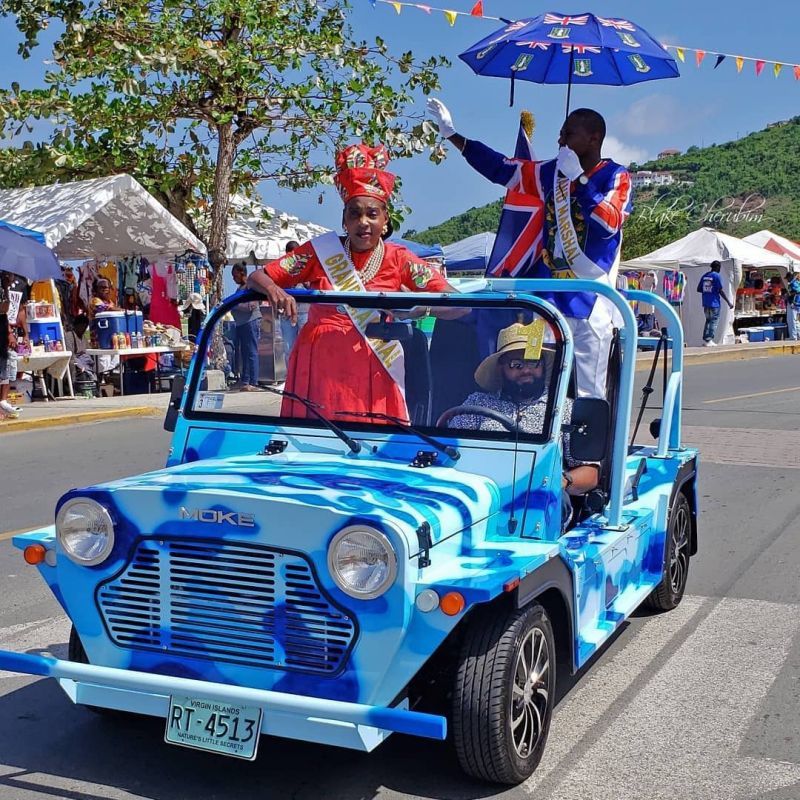 Ms Mactavious is a former Librarian of the then VI Public Library, now the Department of Library Services, and the then BVI High School Library (now the Elmore Stoutt High School Learning Resource Centre).

Many persons always spoke fondly of the late Yvonne Mactavious, who was described as always very helpful and who loved her country. She was often called upon to assist persons, especially students with research, projects and any other information requested regarding VI history and culture.

Ms Mactavious retired from the public service in 2018 but still lent her selfless service and support to the community when called upon, according to a family member.

The deceased was known as a patriot and was named Grand Marshal of the Virgin Islands Emancipation Festival Parade in 2019.

Virgin Islands News Online offers our condolences to her immediate family and other loved ones.