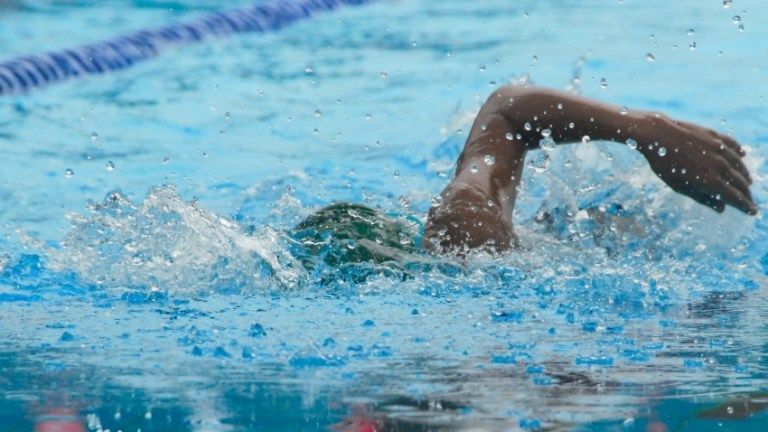 Swimming is the only sport that has not returned to the territory since the September 2017 hurricanes because of extensive damage to Prospect Reef Resort which housed the swimming pool.

Penn said he has had discussions with the local swimming federation but they are frustrated because they have lost their staple and must fight twice as hard to get anything done.

“Panam sports, they see it as a safety more so than just a sport. We are surrounded by water and the moor persons we have that can swim; it is better for us. So, they see it, especially in the islands, as investments they want to make. They see it as vital to the community and they have really embraced that,” the Olympic Committee President said.

Meanwhile, Minister for Sports Sharie de Castro was asked for an update regarding the swimming pool that was expected to be built on Virgin Gorda. During parliament’s Standing Finance Committee deliberations last year, the Director for the Virgin Islands Recreation Trust said they were planning to construct a pool on Virgin Gorda by 2023.

“I have a meeting coming up with the recreation trust. Over the past month, the focus has been on education, given we have graduation and the end-of-year examination and promotions, but we have some meetings scheduled for the statutory boards and committees for the rest of the month. So, I will be able to give you an update on that on whether they are on track or not and what additional opportunities exist,” de Castro said.
#the Virgin Islands