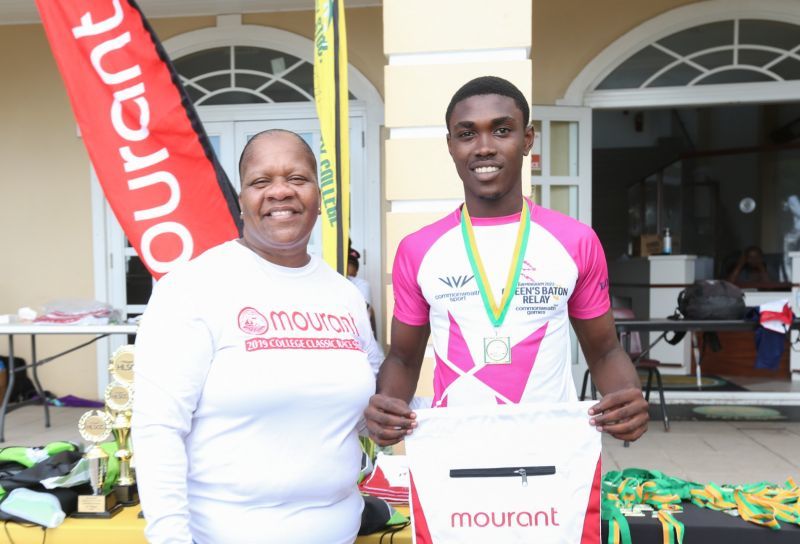 Competing on Saturday, October 29, 2022, Jahshani Farrington ran a blazing time of 10 minutes 59.72 seconds to win race three of the Paraquita Bay leg of the Mourant HLSCC College Classic Race Series; while Katrina Lindsay, the current record holder for the women continued to dominate the women’s field in a time of 12 minutes 43.72 seconds.

Having now completed the three-race series, it was Rowan Victor and Katrina Lindsay that would officially capture the 2022 overall male and female 2-mile championship titles, respectively. The series was based on the best two out of three races for 2022.

In the one-mile division, the overall boy and girl champions were Charlie Sanders and Nae’veya Bruce respectively and In the Cross-Country division, the Rotary Club of Tortola secured their 15th consecutive title as Service Clubs champions, while Pelican Gate PTA was crowned the Community Partners champions.

Several others were awarded at the conclusion of the series portion of the Paraquita Bay event. The next event will be the Virgin Gorda Series finale on Saturday, 5 November. 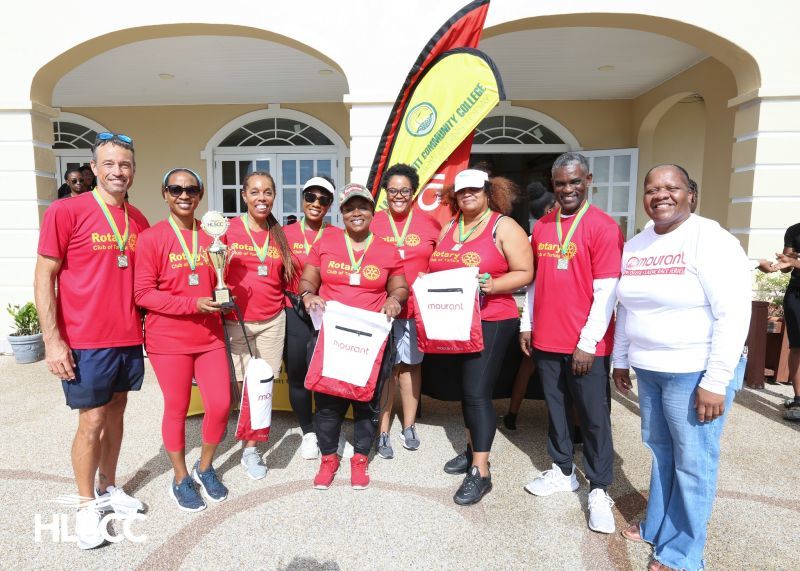 Several others were awarded at the conclusion of the series portion of the Paraquita Bay event. The next event will be the Virgin Gorda Series finale on Saturday, 5 November.

Meanwhile, the VG finals of the series is set to begin at 6:30 am at the HLSCC Virgin Gorda Centre and the race begins with a race time of 7:00 a.m.

Participants are being asked to wear blue as HLSCC joins with The Valley Sound Lions and the VG United Churches in promoting Diabetes awareness.

The finale will end with the series’ award ceremony and a mini health fair.