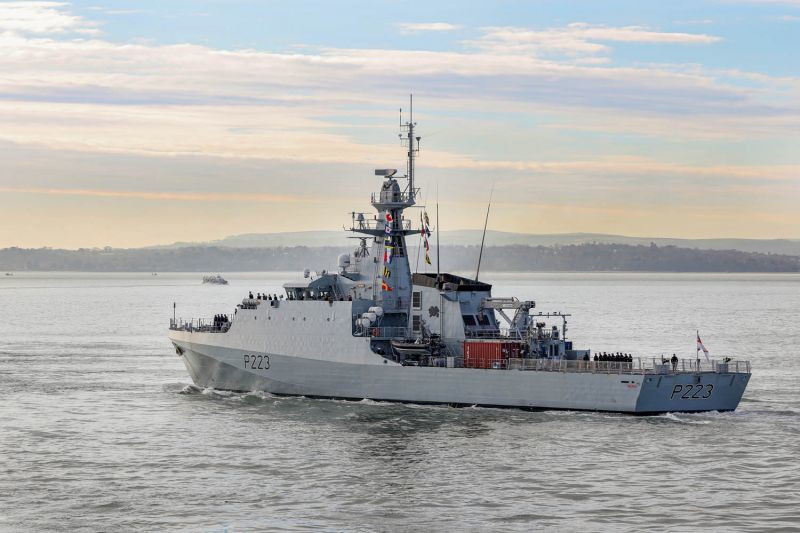 UK offshore patrol vessel, the HMS Medway has arrived in the Virgin Islands (VI) reportedly for a 4-day visit, during which the ship will demonstrate its Humanitarian Aid and Disaster Relief capabilities of its military passangers.

A release on the visit stated, “Medway provides a permanent presence in the Caribbean and during the hurricane season is joined by another ship to form the UK’s Caribbean Task Group, which is ready and prepared to provide immediate support in the event of a natural disaster in the region.”

However, there remains some suspicion over the visit of the ship while the VI is in the middle of a COI.

The ship and crew have scheduled a demonstration of its capabilities on Sunday, October 24, 2021, in Queen Elizabeth II Park between 1.00 pm. and 4.00 p.m. 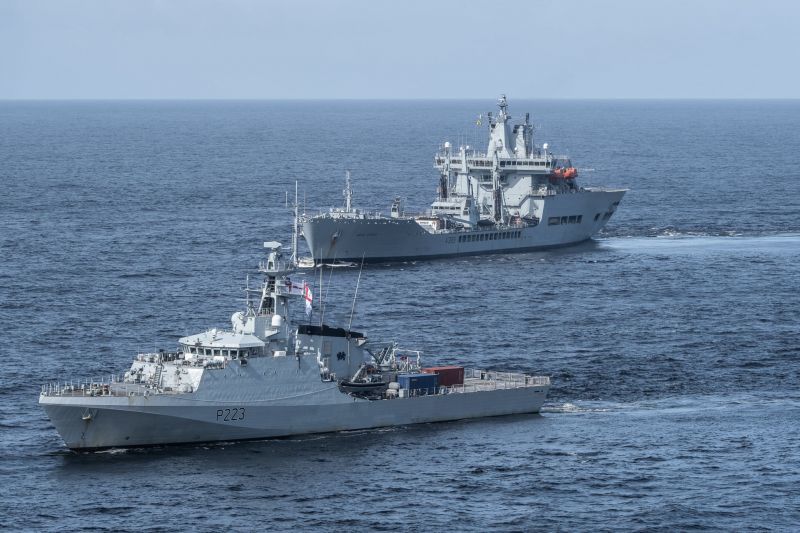 According to information, the Task Group consists of the patrol ship HMS Medway, the tanker Wave Knight and its embarked Wildcat HMA2 helicopter, along with the Crisis Response Troop drawn from 24 Commando Royal Engineers.

It said “members of the ship’s company will demonstrate the disaster relief skills and capability of the Task Group. This will include chain-saw clearance techniques and the showcasing of equipment used including quad bikes, trailer, tools, shelters, and ration packs. For families and children, there will be battleship games and flag decoding competitions with the ship.”

According to information, the Task Group consists of the patrol ship HMS Medway, the tanker Wave Knight and its embarked Wildcat HMA2 helicopter, along with the Crisis Response Troop drawn from 24 Commando Royal Engineers

“It carries specialist equipment and emergency supplies for use in the immediate aftermath of a disaster,” the release noted.

In addition to the display on Sunday, a team from the Task Group will on Monday, October 25, 2021, be working alongside the Department for Disaster Management who are running a Table Top Exercise with the key actors in a disaster scenario.