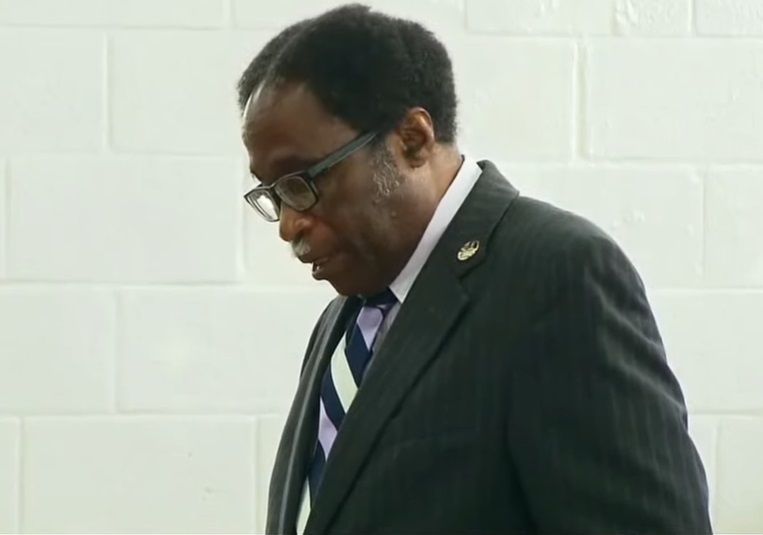 Senior Legislator and Leader of the Opposition Honourable Julian Fraser RA (R3) has accused the Virgin Islands (VI) House of Assembly (HoA) of dropping the ball when it came to honoring the late Queen Elizabeth II after her death on September 8, 2022.

“As the rest of the world mourns, we here in the Virgin Islands mourn as well. This Honourable House for some reason has dropped the ball, because we should have had a special sitting for tributes as a House of Assembly to the Queen on her passing,” he said during the continuation of the Sixth Sitting of the Fourth Session of the Fourth House of Assembly at Save the Seed Energy Centre in Duff's Bottom, Tortola today, September 20, 2022.

Hon Fraser added, “I wish to extend condolences to the family, the Royal Family, like everyone else. After all, Madam Speaker, the Constitution says there shall be a legislature and it started with the Queen, that will change to the King,” he added.

Hon Fraser further told the House that the death of the Queen will now change a lot of things in the Virgin Islands.

“It only hit me when I learned that the lawyers that I got so used to being called QC’s have to now be KC’s, and I’m like really?” he said. 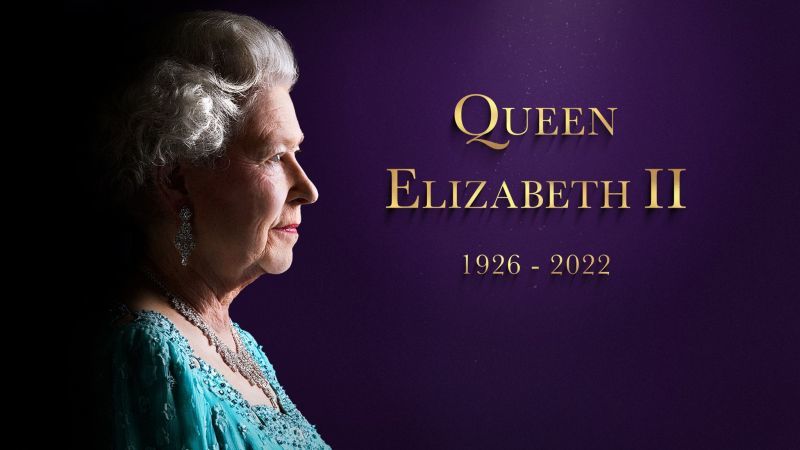 Hon Fraser said further told the House that the death of the Queen will now change a lot of things in the Virgin Islands.

“If you live to be 96 and served for 70 of those 96 years, you can have absolutely no regrets. You could only be referred to as a success,” he added.