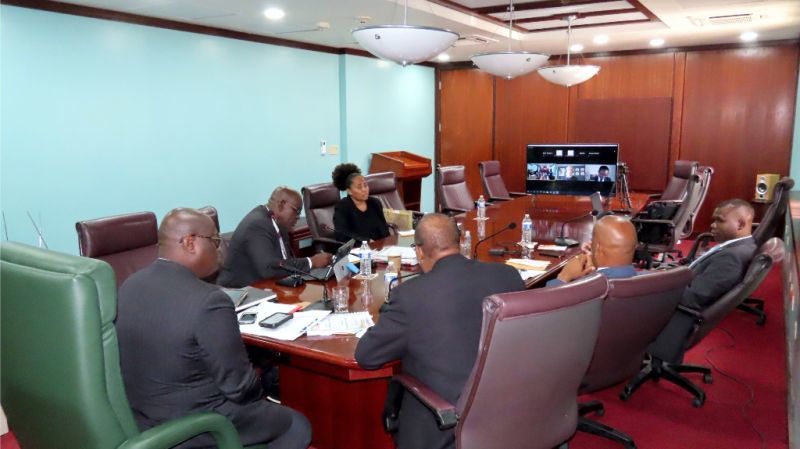 Members of the Virgin Islands House of Assembly (HoA) have been further equipped to effectively carry out their parliamentary duties, thanks to training conducted virtually by the Commonwealth Parliamentary Association United Kingdom (CPA UK) on June 14, 21 and 28, 2021.

The training, according to a press release from Government Information Services (GIS) today, June 29, 2021, was designed to ensure that all Members of the HoA continue to be well-equipped to effectively carry out their legislative duties, more than two years since they were first elected or appointed. 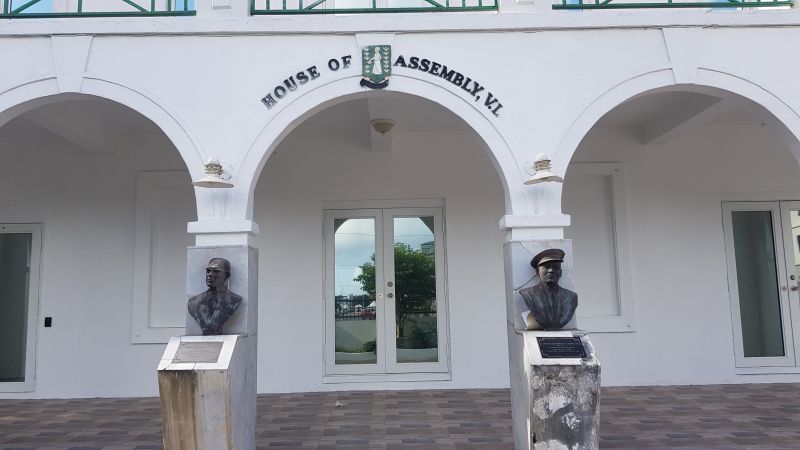 The training, according to a press release from Government Information Services (GIS) today, June 29, 2021, was designed to ensure that all Members of the HoA continue to be well-equipped to effectively carry out their legislative duties, more than two years since they were first elected or appointed.

The three-session programme, according to the release, was structured to build on the knowledge and skills gained by House of Assembly Members over the past two years, reflecting upon the challenges and opportunities they have experienced since first becoming a Member of the House of Assembly.

Sessions covered a broad range of topics relevant to the role of parliamentarians, including fostering cross-party and government relationships, working effectively with clerks, parliamentary procedure and scrutiny, the role of select committees, and diplomatic and communications skills. 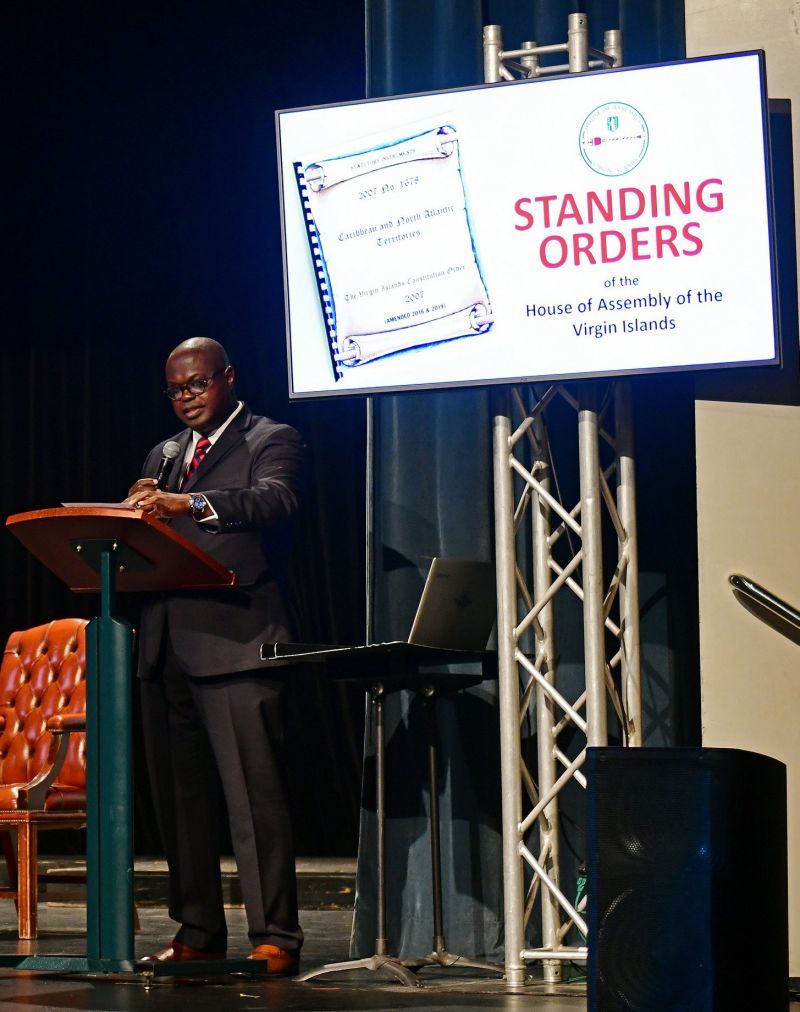 According to Speaker of the House of Assembly Honourable Julian Willock, the training for Members has been two years in the making.

In his introduction and opening statements, Honourable Willock welcomed his physical and virtual colleagues to the Virgin Islands training workshop.

He said, “It has been two years in the making, but we have finally arrived.” “I declare the workshop officially opened and I look forward to having fruitful, honest and open dialogue,” he concluded.

The expected outcomes of this workshop were that Members of the House of Assembly, Government departments and other relevant stakeholders will have a clearer understanding of the role, remit and value of parliamentary work and that the relationship between the UK (CPA UK, the UK Parliament, and Crown Dependencies) and the House of Assembly of the Virgin Islands is strengthened.

Commenting on the training sessions, Honourable Wheatley said, “It was a great pleasure to attend this training during which we had the opportunity to meet with colleagues from different countries, with whom we had a chance to discuss and exchange different practices that are being applied in our jurisdictions.

“Whilst the workshop itself gave us the opportunity to extend our knowledge and to get to know how to be effective parliamentarians, it is just as exciting to implement what was learnt during our daily activities,” he further stated.

Honourable Rymer gave closing remarks on behalf of the Premier and Minister of Finance Honourable Andrew A. Fahie (R1) who had a prior engagement.

The CPA has established a monitoring and evaluation tool as a follow up to capture and measure the level of awareness and understanding of the participants. The Members will be approached after a period of time to demonstrate areas in which the training had supported or attributed to tangible outcomes, and to identify areas where further engagement is required.

The UK Branch of the Commonwealth Parliamentary Association (CPA UK) supports and strengthens parliamentary democracy throughout the Commonwealth. It focuses on key themes including women in parliament, modern slavery, financial oversight, security and trade. Peer to peer learning is central to the work of CPA UK, an organisation that brings together UK and Commonwealth parliamentarians and officials to share knowledge and learn from each other. CPA UK aims to improve parliamentary oversight, scrutiny and representation; it is located in and funded by the UK Parliament.