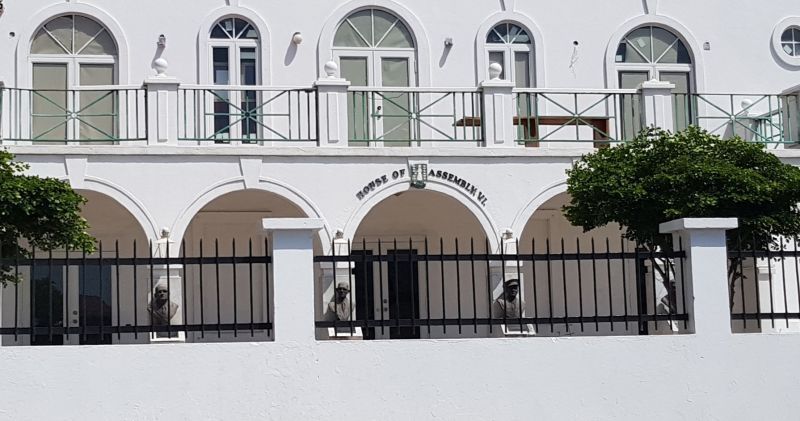 Virgin Islands (VI) Premier and Minister of Finance, Dr the Hon Natalio D. Wheatley (R7) has denied ‘siding’ with the Governor on policies and reminded that the House of Assembly (HoA) is still a route for legislators to disagree on issues on behalf of the people of the VI.

Dr Wheatley was at the time addressing questions during an August 26, 2022, press conference on the approval of the Terms of Reference for Constitutional Review in the VI and whether leeway is available for changes to the terms before it comes into force. 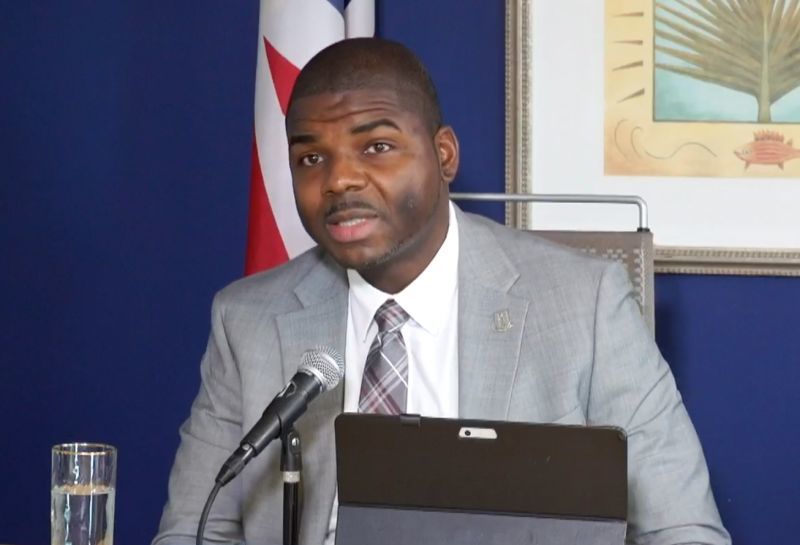 Virgin Islands (VI) Premier and Minister of Finance, Dr the Hon Natalio D. Wheatley (R7) has denied ‘siding’ with the Governor on policies and reminded that the House of Assembly is still a route for legislators to disagree on issues on behalf of the people of the VI.

According to Dr Whealtey, “We have certain Terms of Reference which are included in the framework document that we agreed to as a government, so those will have to be included because we already committed to those,” he added, while noting that the Terms of Reference have been to Cabinet and will be heading to the House of Assembly for debate.

He said; however, the Terms of Reference also came as a result of the Government preventing suspension of the constitution and allowing for a more democratic approach to Constitutional Review as opposed to the proposal of the CoI report.

Dr Whealtey said members of the Constitutional Review Committee will also have a duty to go around the VI and hear from the people on the Terms of Reference so they will have a voice in the final report to be negotiated between the VI and the UK.

The Premier noted that the HoA and Cabinet will still have a say in the process, as decisions have to be made in both places on behalf of the people.

Referencing democracy, the Premier added, @If anyone disagrees in any particular way, they are free to express that and when it comes to a vote they are free to vote in whatever way they choose,” he said.

Dr Wheatley underscored that there will be potential to have changes to the Terms of Reference based on how people vote in the House, ahead of discussions with the Governor and the UK on any changes that would have to be made.