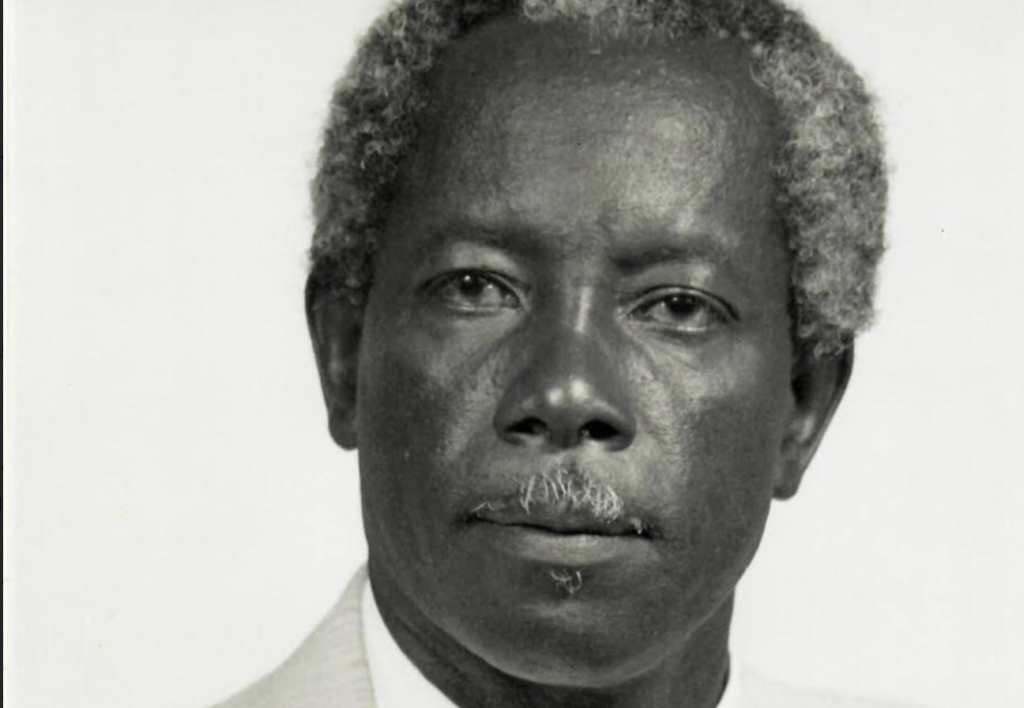 Members present at today’s sitting of the House of Assembly made touching contributions regarding the life and service of Cyril Lewis Walters, a former legislator who passed last week.
He served as a member of the Legislative Council from 1986-1994 during which time he served as Minister for Education and Minister for Health. Walters has been credited for enhancing the education system in the territory.

Acting Premier Kye Rymer noted Walters was a man who displayed an exemplary determination and resilience of a true Virgin Islander.

“Honourable Walters has left a solid and deeply etched legacy. His absence will be felt, and he will be missed. We thank him for his dedicated service and for contributions to the development of the Virgin Islands that are far beyond our ability to fully comprehend and for which we are eternally grateful,” Rymer said.

Opposition Leader Julian Fraser said the late legislator made his impact on several sectors of the Virgin Islands.

Minister for Health Marlon Penn also highlighted the many years of service Walters contributed to the development of the territory.

Ninth District Representative Vincent Wheatley and Minister for Education Sharie de Castro both touched on the former educator’s 30-plus years as an educator in the territory.

“To hear Honourable Walters would have served for some 30-plus years shows he was passionate about education and development of the citizens of this territory. History shall record the immeasurable impact he would have made throughout the education sector in the Virgin Islands,” de Castro noted.

Labour Minister Melvin Turnbull noted that while he did not have a personal relationship with Walters, he has become familiar with his life and the length and quality of service he rendered to the Virgin Islands.

“One of the things that caught my attention is that he was not just teaching in Tortola or in his community of East End/Long Look. He traversed the waters to go to Virgin Gorda and Jost Van Dyke and for 15 of those 34 years, he served as a principal. It is that type of dedication and commitment that builds and has built the foundation for the culture that we know today of these Virgin Islands,” Turnbull said.

Territorial At-Large Representative Carvin Malon noted the former legislator exemplified the meaning of service to the community. He highlighted the sacrifice Walters’ family had to make in his quest to serve the people of the territory.

Attorney General Dawn Smith also made contributions about the impact Walters’ work as Education Minister had on her career and life goals.

“I do recall like both my parents he was a member of the Lions Club. What I will never forget and what will stick in my mind when I hear the name; he was Minister for Education. It was during his time in office that I had the opportunity to access tertiary education and later qualified as a barrister in the Eastern Caribbean Supreme Court in the Virgin Islands,” Smith said.

Deputy Speaker Neville Smith noted Walters contributed greatly as a teacher and a politician. He said it hurt him to know the younger generation might not be aware of his contribution to development.
#the Virgin Islands