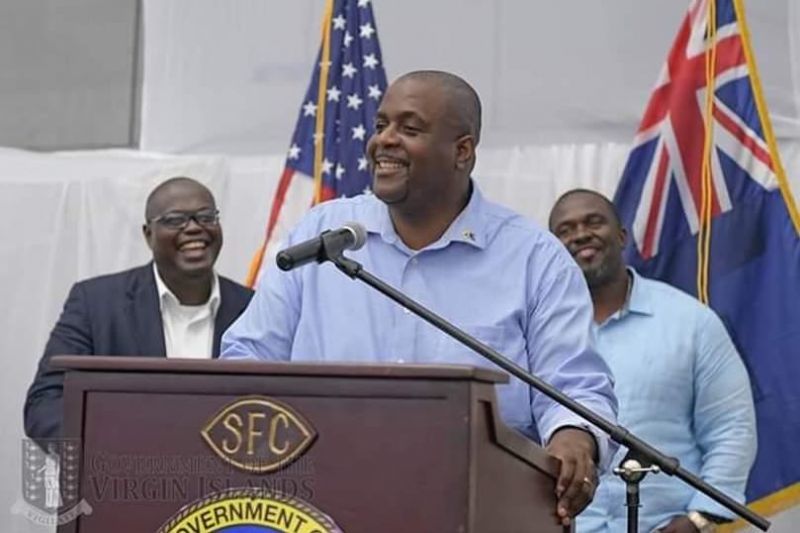 According to the Ministry of Health, there was a breach of COVID-19 protocols at the funeral and as a result, all persons who attended the event were requested to isolate for 10 days from March 29, 2021.

The press release stated that mass testing for all persons who attended the event was conducted on April 6 and 7 following the 10-day period of isolation. Special Advisor to the Ministry of Health and Social Development, Dr Ronald E. Georges confirmed that "all the Members of the House of Assembly who were tested, returned negative results and are no longer required to isolate."

“I am pleased that the test results of all Honourable Members who attended the funeral along with their spouses were confirmed to be negative,” Speaker of the House of Assembly Honourable Willock said following the negative test results.

“We can now resume the business of the House of Assembly doing the Government of the day’s ambitious legislative agenda,” he added.

The Seventh Sitting of the House of Assembly commenced on Thursday, April 15, 2021. Cabinet also met remotely during the isolation period following decisions made for the testing period.

Premier Fahie while addressing the House stated, “I am happy to report that I have been cleared from isolation as my COVID-19 results came back negative.”

The Premier added, “As we continue to lead by example, I will continue to do my part, making the best decisions in the best interest of our beautiful Virgin Islands.”

Leader of the Opposition, Honourable Penn stated that he was happy to report that he got tested including his family and that everyone tested negative.

“I would also like to express my sincere gratitude to everyone who called, emailed and messaged showing concern for my family and I during this period,” he said.

Honourable Fahie in his closing statement reminded residents to remain vigilant and to continue to observe all the COVID-19 protocols that are in place for the safety of families, friends and the entire Virgin Islands.

“BVILOVE is each and every one of us doing our part,” he stated. 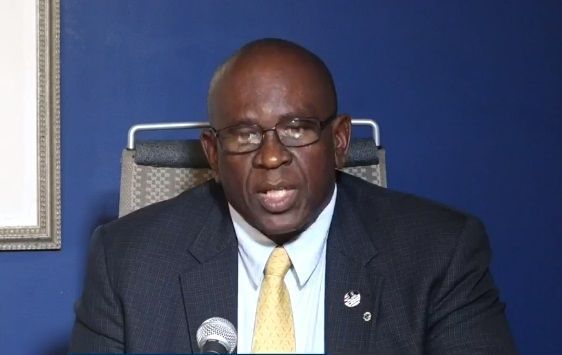 Minister for Health and Social Development and Territorial Member Honourable Carvin Malone was also told to isolate for 10 days from March 29, 2021.