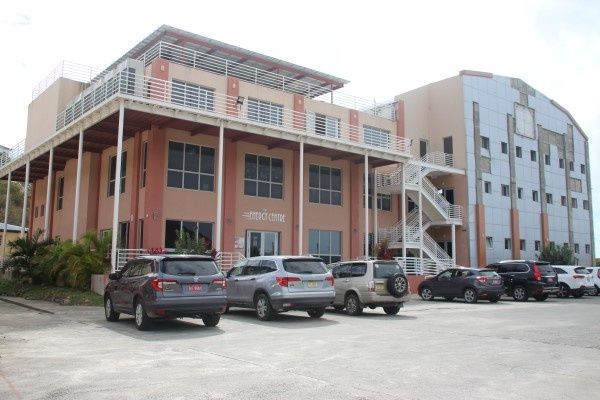 The funeral at the Sea Cows Bay Methodist Church on March 27, where an individual with a positive COVID-19 result was in attendance, has affected the sitting of the House of Assembly, which was scheduled for Thursday, April 8.
Speaker of the House of Assembly Hon. Julian Willock told BVI Platinum News on Wednesday, April 6, that this was the reason behind the suspension of this week’s sitting of the legislative body.

“I have suspended the sitting after consultation with the Premier and the Leader of the Opposition because about four or five of my members plus staff in the House of Assembly attended the Sea Cows Bay funeral, and most of them are being tested between today and tomorrow, and everybody may not get the results back in time for Thursday,” he remarked.

“So out of an abundance of caution I postponed [it] and we will meet on the 15th instead because I myself was at the funeral and I just got my test today, and they cannot guarantee me that I will get my results tomorrow, so it’s going to take a day or two because of how many people got tested. So I don’t want to be waiting on Thursday morning, and I hear positive. So that’s the only reason; it’s out of an abundance of caution,” he added.

Last week, BVI Platinum reported that several legislators, including the Premier Hon. Andrew Fahie and Opposition Leader Hon. Marlon Penn was among five legislators in isolation because they were in attendance at the funeral, making them exposed to the dreaded virus.
#COVID-19  #Covid  #Fahie