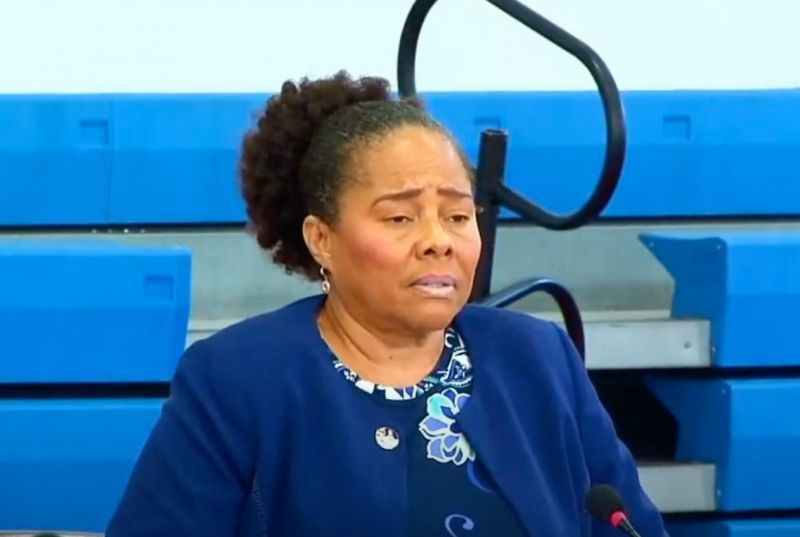 Junior Minister for Trade and Economic Development Hon Shereen D. Flax-Charles (AL) has warned against last-minute emergency bills coming to the House of Assembly (HoA), an issue she promises to be vocal about.

Hon Flax-Charles was speaking during the Continuation of the 7th Sitting of the Fourth Session of the Fourth House of Assembly on October 18, 2022, during debates on the Jury Act 2022, when she raised the issues of lack of consultation for the bill.

The bill emanated from the Deputy Governor's Office.

“I would implore every ministry, the Deputy Governor's office, whoever is bringing these bills to the House, do not come with any last-minute things at all that doesn't constitute an emergency because I will be getting up again.”

The Minister also revealed that a single zoom meeting was held for consultations which would not have been sufficient. She said the meeting was only announced hours before its scheduled time, which in itself was unacceptable.

“So I am putting y’all on guard. It needs to stop, because we the members of the House of Assembly, we get the blame…. Because the people don't have anybody else to turn to.”

Hon Flax-Charles continued, “So don't make something that you didn't do any emergency and come to this house and tell us you need to pass this because we miss our deadline. It is wrong.”

She added that the public must be able to voice their opinion on important matters like the Jury Act.

The public has since been given an online platform to give feedback on the bill. 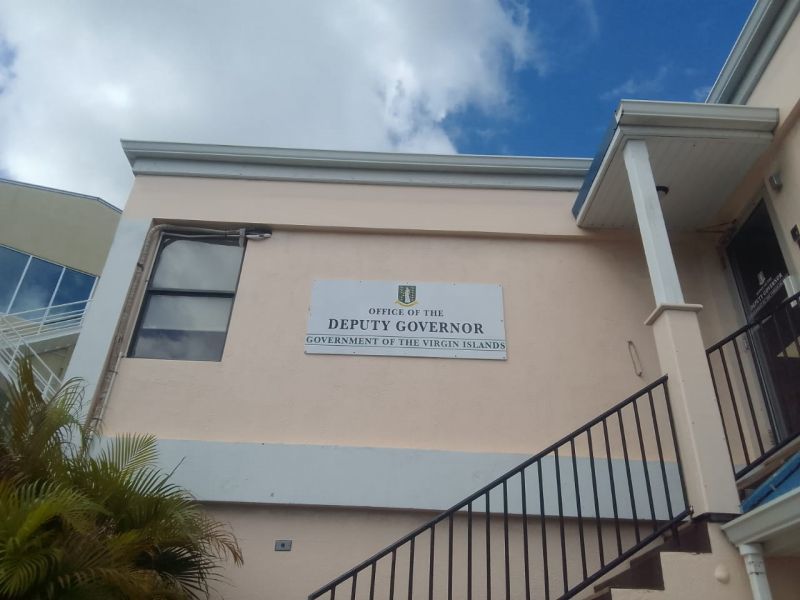 The Office of the Deputy Governor has come in for criticism from Junior Minister for Trade and Economic Development Hon Shereen D. Flax-Charles (AL) for bringing last minute legislation to the House of Assembly.

Hon Flax-Charles chided the Deputy Governor's Office for rushing bills to the HoA without proper consultation and also without allowing legislators ample time to review them.

“[There was] no adequate notice and I am very disturbed by that. How many times are we going to do this? It happened with the Registrar of Interest Act, where we got it the very morning we were coming in here. Where did that bill come from? Who wrote it? Why didn’t we see it before?” Flax-Charles questioned.

The bill was also taken back to the public for consultations, following pressure from legislators and public servants alike.

Hon Flax-Charles added, “It is wrong. I've seen it happen too many times, Madam Speaker. And it needs to be rectified and the blame needs to be put with it needs to go to, and there's no excuse."