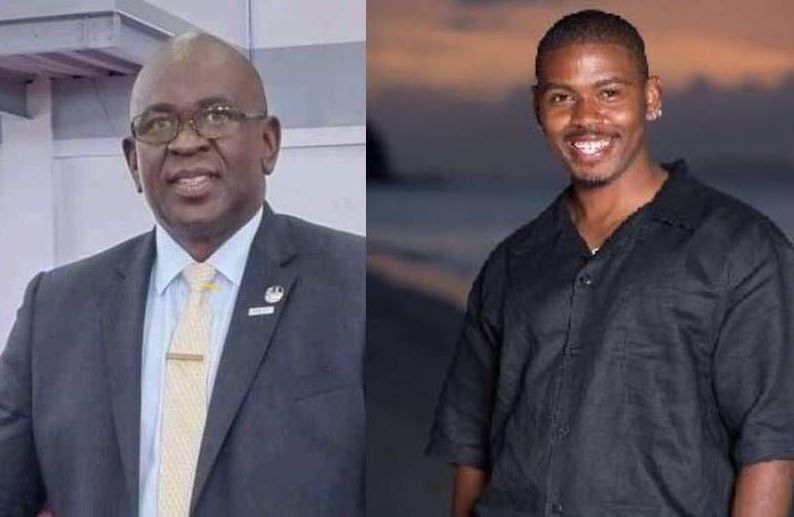 Social Commentator Kaream K. Pickering aka 'Picko Moff' has accused Opposition Member Hon Carvin Malone (AL) of trying to look good in the House of Assembly (HoA) in a bid to get re-elected at the 2023 general elections in the Virgin Islands (VI).

Mr Pickering was at the time speaking as a telephone guest on the popular International Morning Braff Show on Tola Radio VI 100.5 FM with host Floyd Burnett aka 'Heritage' on Monday, September 26, 2022. 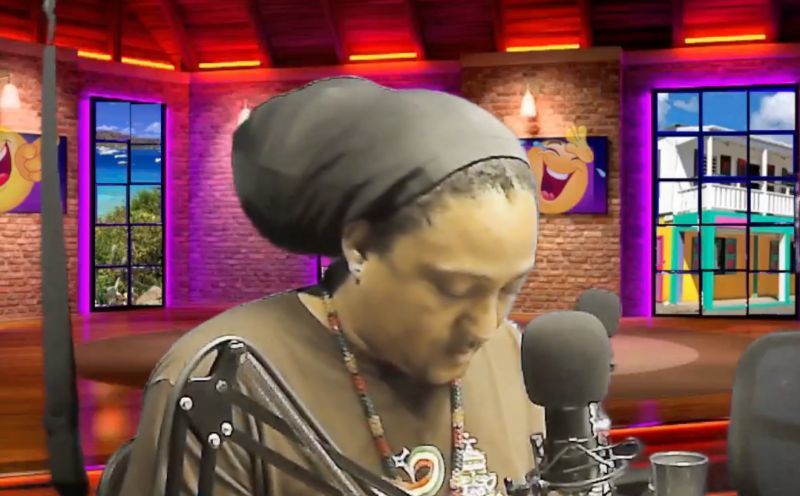 Mr Pickering was at the time speaking as a telephone guest during the Monday, September 26, 2022, on the popular International Morning Braff Show on Tola Radio VI 100.5 FM with host Floyd Burnett aka 'Heritage'.

On September 21, 2022, the Government side of the House shut down a motion brought by Hon Carvin Malone (AL) for amendments to the Terms of Reference (ToR) of the Constitutional Review Commission.

The proposed amendments, which included term limits for legislators and turning two other sister islands into districts, thereby reducing the At Large seats to two in the HoA, were brought during the Continuation of the Sixth Sitting of the Fourth Session of the Fourth House of Assembly at Save the Seed Energy Centre in Duff's Bottom, however, they were all rejected by the House on September 21, 2022.

Other proposals for amendments also called for consideration of the referendum and a timeline for becoming a unitary sovereign democratic state with the King as Head of State and the nomination of a local Governor General to be considered and a way to recall elected legislators, shifting the responsibility of the civil service, and whether the post of Deputy Premier and Premier should be determined from At-Large candidacy.

Mr Pickering, speaking on the show, however, questioned the motives of Hon Malone to bring the motion to the House while in the Opposition.

“Malone was in a position of power… and he ain't bring forth nothing to benefit us, but all of a sudden now?” he questioned.

When questioned if he would support legislative changes to VI, he added, “Of course, I would support but I don’t want Malone to pull the wool over our eyes to make it look like he is some god-sent person,” Pickering said while saying that the former minister was not fighting for the people of the VI.

“Malone wants to look good now so he can be reelected, don’t let this man pull no wool over y'all eye. He was in a position of power next to Andrew Fahie [Hon Andrew A. Fahie] and everything that they bring forward none of it was for us,” he added.

Meanwhile, 'Picko Moff' said if it were up to him to bring reform to the VI, he would remove all of the current representatives in the House except for Unity Government Minister for Health and Social Development, Hon Marlon A. Penn (R8).

Mr Pickering; however, did not give a reason for his radical proposal to change the membership of the House.