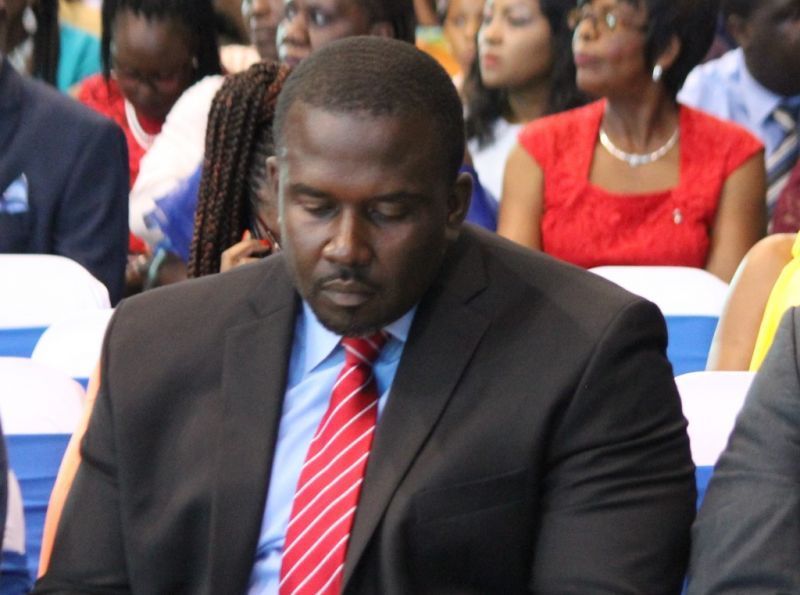 Virgin Islands Opposition Leader Hon Marlon A. Penn is predicting a bleak economic future for the territory should expats wokers leave and fuel a labour shortage.

Pointing to a collapse of the VI economy, during the Tuesday, December 14, 202, budget debates Hon Penn said the reality on the ground is that that the territory needs imported labour.

“The size of the VI’s economy, if we have full employment of all VIslanders and we sent out all the persons that come to the VI to work, the economy would collapse,” he said.

Hon Penn continued, “The VI economy is such that it requires investment, persons coming from external to be persons providing some of the skilled labours that we need and we need to focus on where we can transition in terms of our people in as much areas as possible and I think wherever is possible."

He said in the VI, local businesses require a certain level of imported labour to be able to function.

“Mr Speaker we now have a situation where our Labour department has put and created additional hardships for persons and businesses to operate in the territory. Mr Speaker, you have a Labour Minister making comments that we will flush them out!,” this was done in September 2017 he stated. 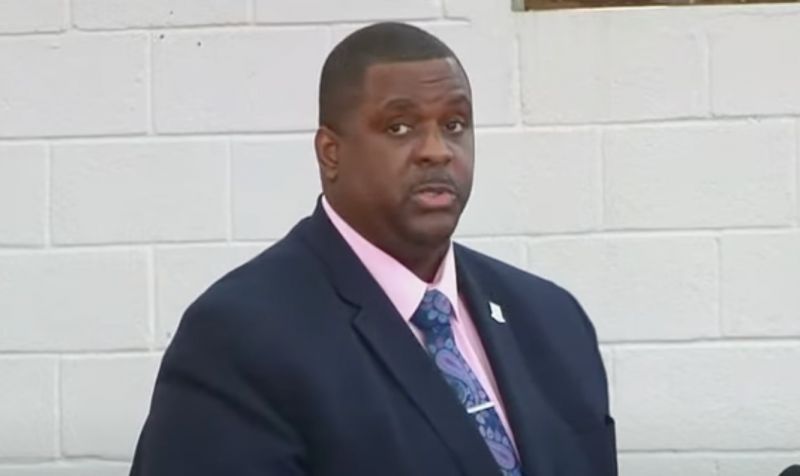 Since taking office, the Government of Premier Andrew A. Fahie  has vowed to prioritise the employment of Virgin Islanders, while providing opportunities for the importation of skilled labour should the need arise.

The Leader of the Opposition said another area of concern was too much red tape at the Labour Department.

“At a time where businesses have been down many of them over 16 to 18 months, a time when the economy is beginning to move again, we are now putting undue red tape and pressures on these businesses to get the skills that they need to get the economy going especially long-serving employees who have been working with these establishments,” he said.

The Opposition Leader further added that it is now his understanding that Work Permit renewals are now taking three months to process on average.

“A business that has been down for 16 to 18 months trying to get themselves back up on their feet have to now struggle under the burden of the policy of this administration to get themselves moving. Mr Speaker that is where the Government’s policies are creating hardships on businesses going forward," he complained.

Since taking office, the Government of Premier Andrew A. Fahie has vowed to prioritise the employment of Virgin Islanders, while providing opportunities for the importation of skilled labour should the need arise.