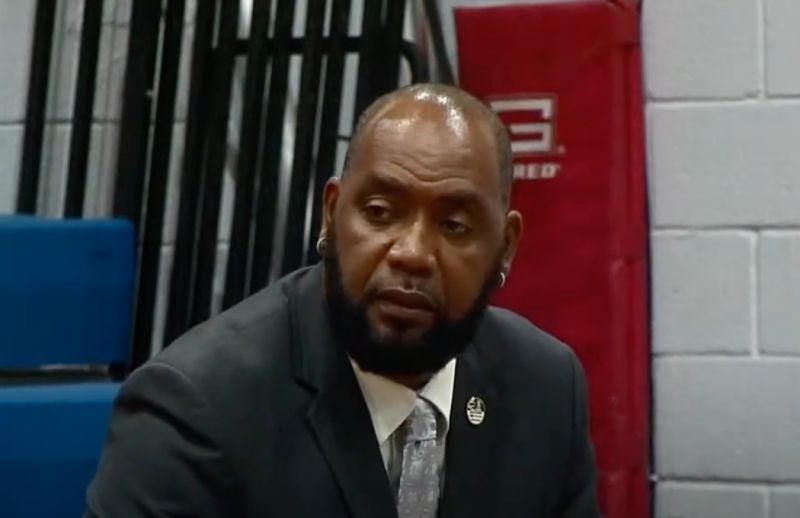 Deputy Speaker and At-Large Representative in the Virgin Islands (VI) House of Assembly, Hon Neville A. Smith (AL) has blasted legislators in the House of Assembly (HoA) for their continuous tardiness at Sittings and at local events.

“I'm very upset with my members for a lot of reasons … the main reason is our attendance, our tardiness, we have to do better. I've said it once, I said it twice, but I think it came to a low Madam Speaker, [when] we had Friendship Day,” Hon Smith said during the Continuation of the 7th Sitting of the Fourth Session of the Fourth House of Assembly on October 25, 2022.

“We cannot continue to disrespect each other; when it comes to being on time… I come to every House of Assembly on time and every function that we have I come on time as well and, to me, it's disrespectful for me… that I have to be here all day, every single time, and wait for every member to show up here,” he added.

Hon Smith added that while he understands legislators might not approve of him publicly reprimanding them rather than raising his concerns in an informal meeting of the House, he said the tardiness has to stop.

“Madam Speaker, you spoke to us more than once, since you're there on that bench, but nothing ain't changing. It's not changing, we have to do better.”

He continued, “We can't expect people to respect us and take us seriously and we continue coming here the time we coming here and people waiting on us. It’s not right.”

Hon Smith called on members to find some way to punish each other via a charge or a fine and that the monies can go towards charity. “Every time we come here, we start the House of Assembly late!"

The Deputy Speaker called on members to do better.

He said whatever the punishment or solution, something must happen to bring change to tardiness in the House.