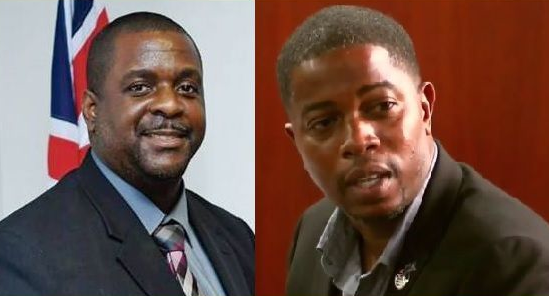 Second District Representative in the Virgin Islands (VI) House of Assembly (HoA), Hon Melvin M. Turnbull (R2) has accused Premier and Minister of Finance, Hon Andrew A. Fahie (R1) of fuelling the Commission of Inquiry (CoI) whenever he makes comments that the inquiry has found nothing so far.

Hon Turnbull made the statements during this morning’s September 9, 2021, 11th Sitting of the 3rd Session of the 4th House of Assembly being held virtually.

Stimulus $$$ placed into the spotlight

Hon Turnbull’s comments came as he was discussing the Government’s COVID-19 stimulus grants for businesses, in addition to the fishing and agriculture sector, which were both handled by the Premier’s Office and, according to him, were distributed in an inconsistent and paradoxical manner.

Hon Turnbull said while the stimulus grants were a good thing, the execution was not the best.

He also accused the Premier of not answering questions in the HoA, although persons were made to go before the CoI to ‘spill their guts,’

“Mr Speaker, this is the same member and minister who has recently uttered that he don’t know what is the purpose of the CoI, they ain’t finding noting… those type of comments coming from the leader of this territory is what is continuing to keep the CoI and keep us in these shackles that now are closing in on us, Mr Speaker.

“We have to clean up our own house Mr Speaker, put our house in order… this is something I have been saying for years,” he said. 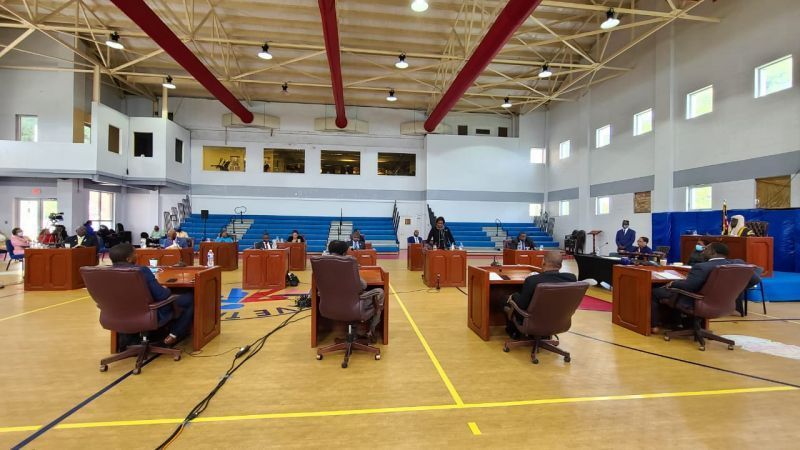 Hon Melvin M. Turnbull (R2) said the leaders of the territory need to ensure the accountability systems in place are working and if not, make the change to make sure they are.

Hon Turnbull said the leaders of the territory need to ensure that the accountability systems in place are working and if not, make the changes to make sure they are.

“It cannot be ok for members to get up in the Honourable House, ask questions that the people are wanting to know… hear its before the CoI or you get a long answer that don’t talk about to nothing to do with the questions,” Hon Turnbull said.

Hon Turnbull continued, “But then the information reaches to the commission of Inquiry and we are down there stuttering and embarrassing ourselves on a national stage. Mr Speaker, that is the paradox, that is the contradiction that must be addressed,” he said.